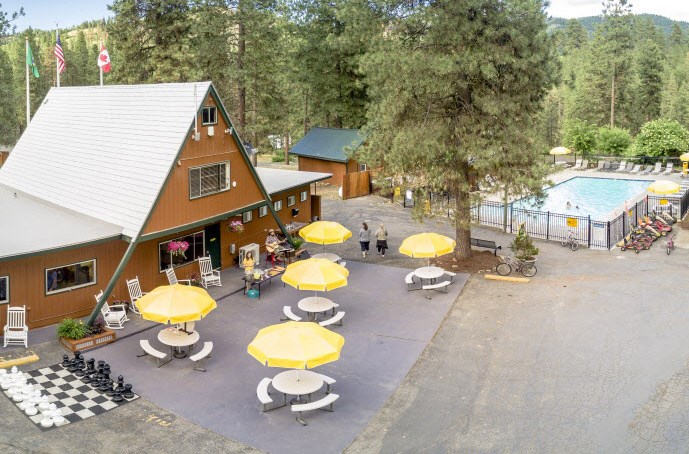 Announcing the KOA President’s and Founder’s award winners for the 2018 season.

Each year Kampgrounds of America gathers guest surveys from more than a quarter million of our campers following their campground stays. That important guest feedback, paired with results of an annual inspection process, qualifies the over 500 KOA campgrounds across the US and Canada for a set of awards – the Founder’s Award and the President’s Award.

Recognizing KOA campgrounds for quality and excellence, this year KOA is pleased to award 248 of our locations with awards for the upcoming year. Campgrounds that qualify for our Founder’s Award also receive the President’s Award for their outstanding service an commitment to our campers.

Pick your state or province to see the 2018 season Founder’s and President’s Award winners in your area! 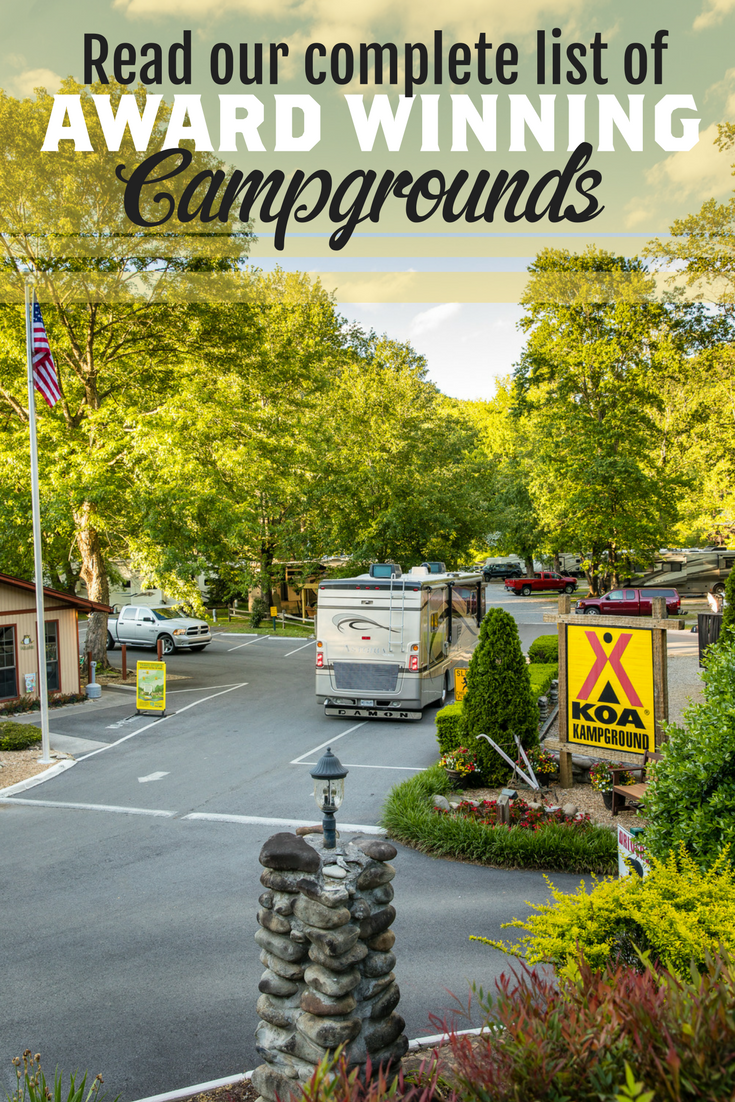