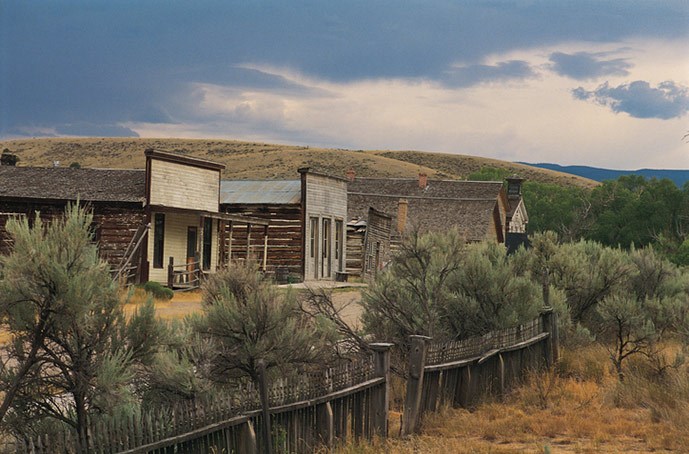 The story of the West is filled with hard-scrabble miners and settlers willing to tame the elements of this harsh landscape to make their fortunes or simply begin a new life. While these bustling communities burned brightly for a brief time, they faded just as quickly as gold ran out or the area was simply too difficult to endure. What remains is a fascinating lesson of how tough these folks really were. When we walk the streets, peeking into the windows of structures that housed both hope and heartbreak, we appreciate what it took to build this remarkable country.

Take a moment to step off the beaten path and visit these ghost towns of the West. Besides reveling in the quiet of some of the more remote areas, or enjoying modern amenities in renovated towns, you’ll undoubtedly walk away in awe from catching a glimpse of what life was like before the West was a much tamer place. 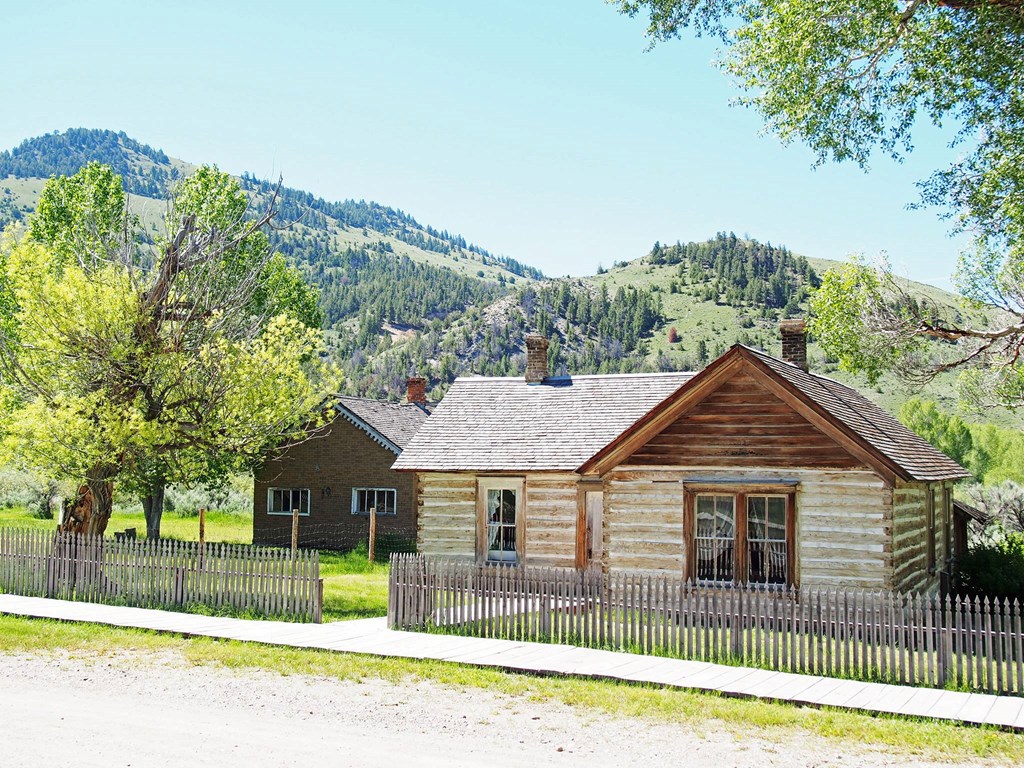 After gold was discovered in 1862 in Grasshopper Gulch, Bannack was on the fast track to be a going concern in the young Montana territory. In 1863, the notorious Henry Plummer, a sheriff who was later discovered to be the leader of the worst road agent gangs known as the “Innocents” as they robbed hard working citizens of their gold. Within a year, local vigilantes honed in on the bandits, hanging over 2 dozen men, including Plummer. His ghost, as well as some of the other colorful characters of the era, are said to haunt the town, and modern visitors can enjoy the stories during their annual ghost walks.

Once a semblance of justice was restored, Bannack became the first territorial capital of Montana in 1864, eventually losing the designation to the nearby Virginia City. It continued to thrive until the 1930s, then faded into history. Operated by Montana Fish, Wildlife and Parks there are numerous tours and activities available throughout the year. 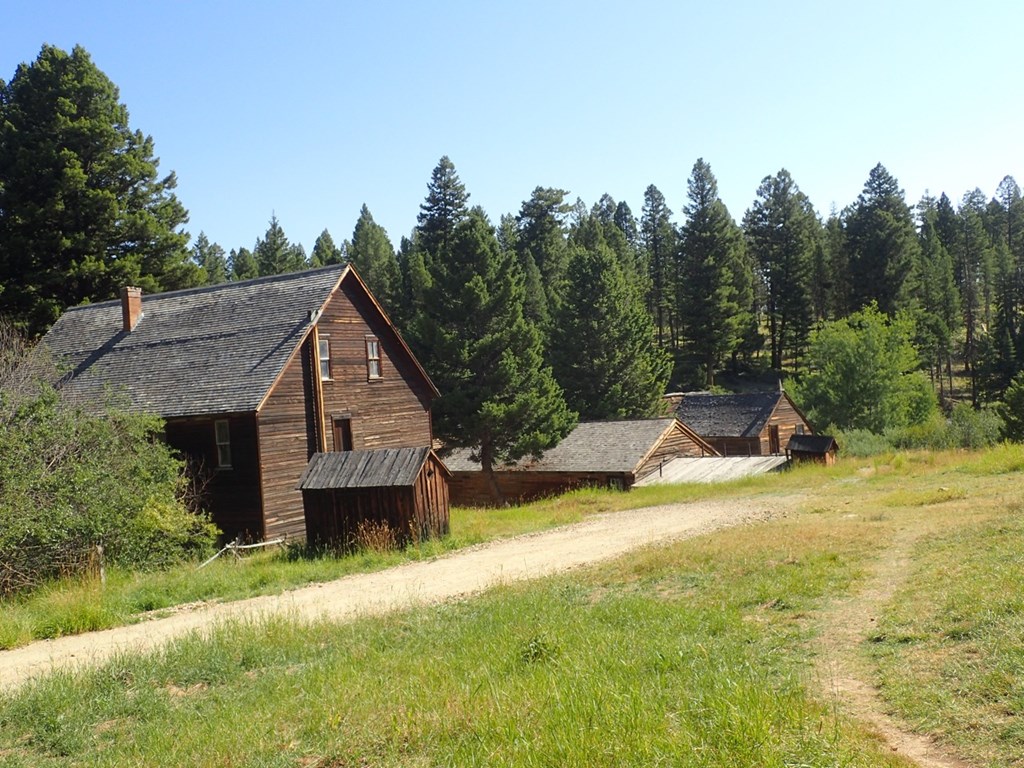 If you want to gain a perspective on how hard life was during the rough and tumble mining days, stroll through the aging, yet largely intact, buildings at  Garnet Ghost Town roughly 35 miles east of Missoula. Booming towards the end of the 19th century, Garnet boasted nearly 1000 people with a school for the 41 students, as well as 4 hotels, 3 livery stables, several stores, and even a candy shop. But within a couple of decades, the gold became scarcer and other jobs beckoned. By the end of WWII the town was abandoned to the elements.

Walking through the now peaceful streets of Garnet, the remaining general store and hotel are testaments to this prosperous time period. Unlike some ghost towns many of the buildings are still intact enough to explore the interior, and continual efforts to preserve them will hopefully keep them this way for generations. Kids can pick up the scavenger hunt list at the visitor’s center making for a fun activity as you explore the area, or after visiting the townsite, go for a hike on the number of trails in the area. 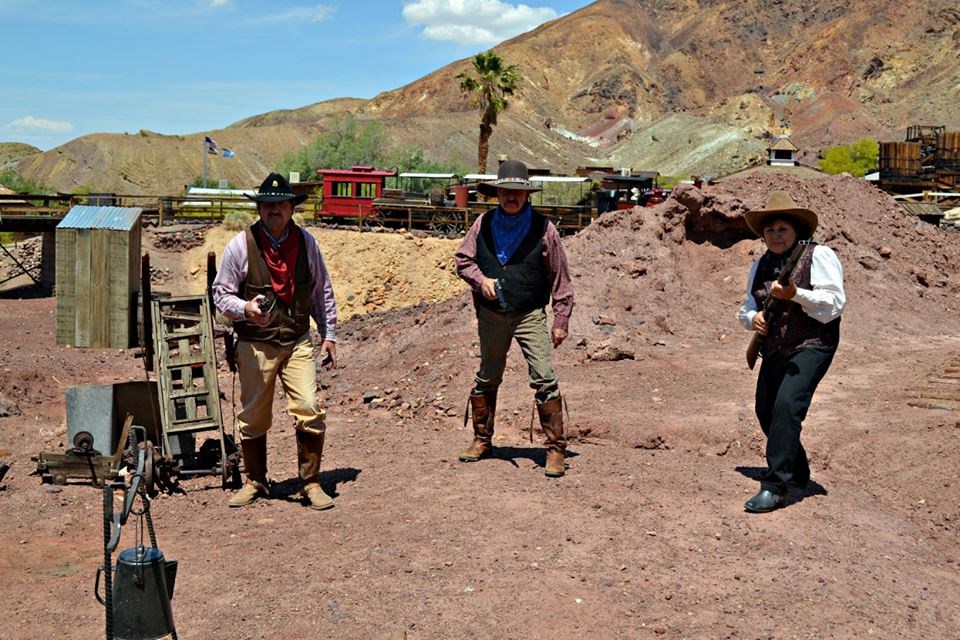 Dubbed the “Silver Mining Queen” by then-governor Arnold Schwartznegger, the still active town  of Calico, demonstrates what life was like during the silver boon in the late 1800s. With over 3500 residents at its peak, Calico was the source of $20 millions dollars worth of silver extracted from 1881 to the silver crash of 1886. Shortly afterwards, the town lost most of its residents.  In the 1950s it was purchased by Walter Knott of Knott’s Berry Farm who set about restoring it, offering visitors a special experience.

Besides visiting the structures, be sure to take advantage of the events and activities happening throughout the year. Try gold panning, take a self-guided tour of the Maggie Mine, or hop the train for a short tour around the town. There’s also a unique “Mystery Shack,” where water seemingly runs uphill as the laws of physics appears to be suspended. For more involved adventures sign up for the 3-4 hour hands-on mining experience in the Silver King Mine, or go off-roading along the historic trail of the 20 Mule Train Borax Wagon Train. 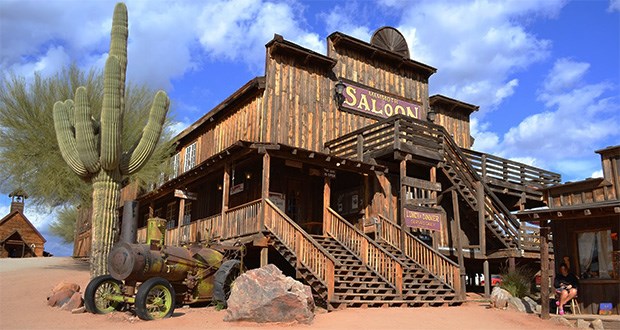 Nestled between the Superstition and Goldfield Mountains, the town of  Goldfield enjoyed two short bursts of gold mine fever. Starting in 1892, a five year stint of miners seeking their fortune caused the town to practically spring up overnight in the high desert. And it enjoyed another brief period of activity when new mining techniques invigorated the possibilities of making a fortune in this rugged country.

Today museums and shops, as well places to grab an ice cream cone or sandwich, stand among the restored structures. And with a nearby zipline, reptile exhibit, live gunfights in the streets, a tour of the Goldfield Mine, or a short trip on the narrow gauge railroad there is plenty to keep the entire family entertained.

Roughly 20 miles from Buena Vista, the remnants of the  St. Elmo stand as testimony to another cycle of gold-inspired boons and busts. Four mines fueled the rapid growth, including the renowned Mary Murphy Mine that reputedly pulled sixty-million dollars worth of gold from the area.

Twenty-four of the original buildings from 1878 still stand  as one of the best preserved ghost towns in Wyoming. And while there are reportedly real ghosts in the town, including Annabelle Stark, the member of the last family to permanently live in town, a few living residents stay there during the summer. The general store offers souvenirs and other wares, and regional hiking and fishing opportunities make St. Elmo a hot spot for outdoor recreation. 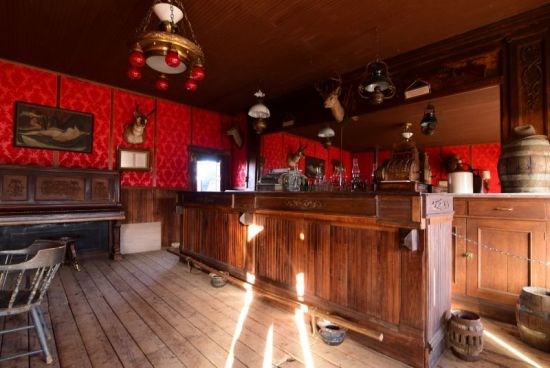 The Old Trail Town is a living museum to the Old West. Unlike many of the other ghost towns in the region where mining was the draw, the Old Trail Town gives a nod to the rugged life of mountain men, explorers, and early homesteaders. The town consists of 26 buildings brought to the site to tell the stories of the Native American, John “Liver Eating” Johnston (the inspiration for the movie, Jeremiah Johnson), General George A. Custer, the Sundance Kid, and a number of the other

colorful characters of the time. There are also bronze mountain man memorials and the cemetery, although small, is a must-visit.

Open from the middle of May to the end of September, touring the Old Trail Town helps to understand the brutal existence cherished by these pioneers.

Thurber tells a very different story than many Western ghost towns. Born from coal, Thurber was a company owned and run town from its beginning in the late 1800s supplying this important fuel to the booming railroad industries of the era. Besides coal, a natural shale proved to be the perfect resource to make bricks and industry expanded to make Thurber a powerhouse in its production. Ironically, it was with the discovery of oil in the early 20th century, which proved to be a boon for so many entrepreneurs in Texas, that led to its demise. By 1933, the town was abandoned by the company.

Today evidence of its heyday is obvious, although a fire burned much of what was left of the town. The brick smokestack stands strong and a small museum, the W.K. Gordon Center, tells the colorful story of this once progressive community. You can also pick up a key to the cemetery gate at the Smokestack Restaurant to be able to explore this century old place of rest.

Situated off of I-20 between Fort Worth and Abilene, a stop in Thurber is an excellent way to learn more about the to rugged people that shaped Texas. 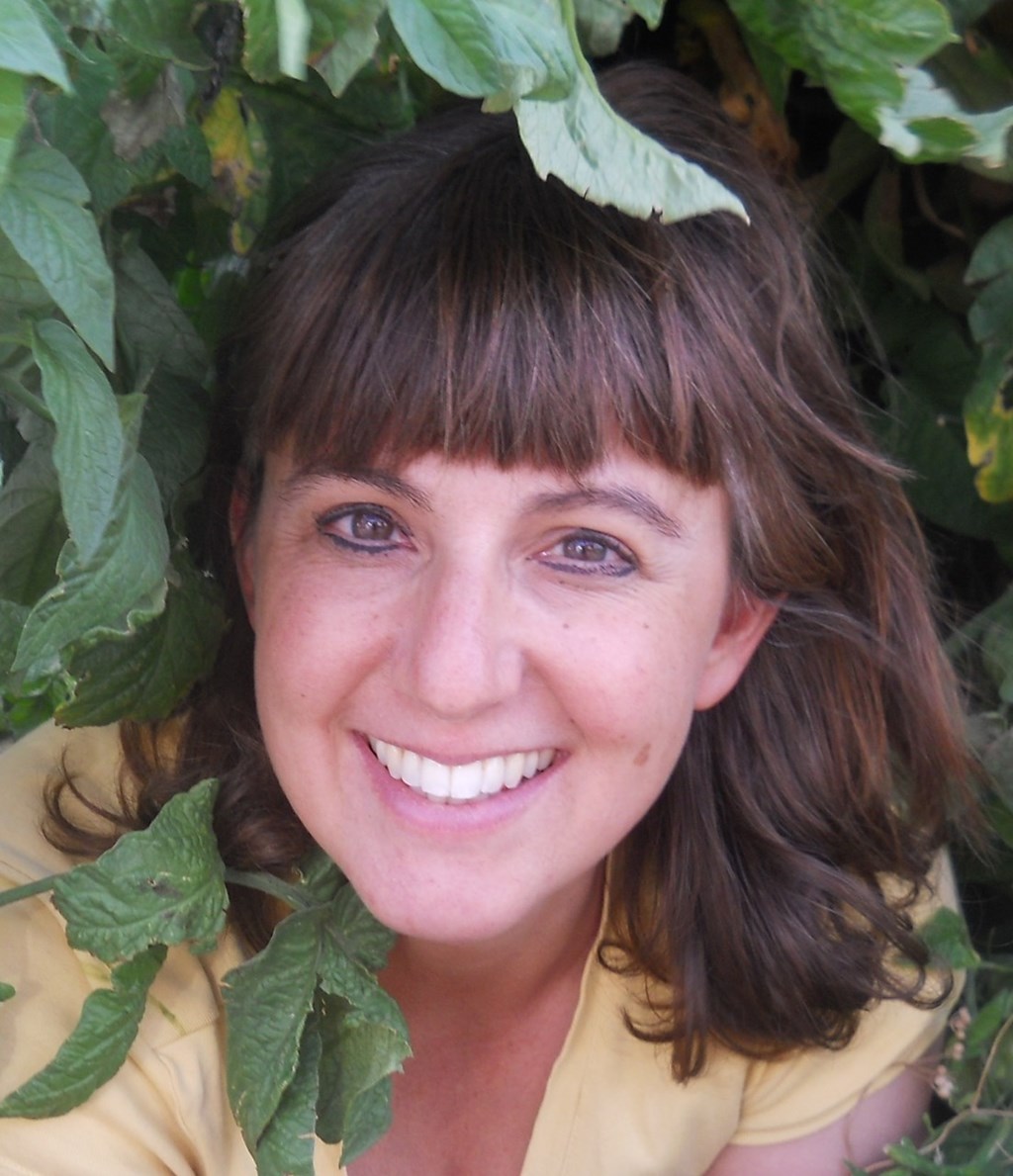 Even after chasing grizzly bears and mountain lions for National Geographic Television programs for a decade, freelance writer Amy Grisak is having more fun exploring the mountains and trails of her Montana home with friends and family. She loves sharing these experiences with her readers in national publications, as well as her website, amygrisak.com, or on Instagram @amygrisak.