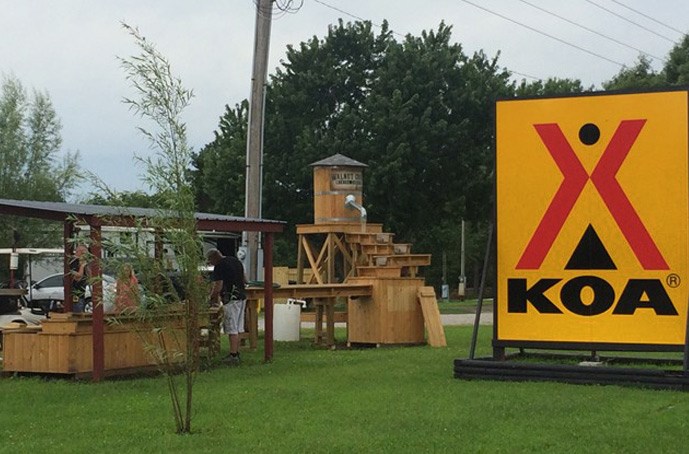 Located minutes from Bennett Spring State Park in Lebanon, Missouri, the Oakhill Campground has become the Lebanon / Bennett Spring KOA. The campground was purchased earlier this year by Roberto Munoz, who also owns the Barstow / Calico KOA in California.

“The campground was built in 1985, with 68 spots that are all full hookups,” Roberto says. “All of them were 50-amp as well, which is one of the things that intrigued me about the property.”

In the few months that he has owned the campground, Roberto and his team have completely gutted and remodeled the washrooms. New fully tiled rain showers and bathroom facilities were also added.

Today the Lebanon / Bennett Spring KOA, which will be open year-round, features pull-through and back-in RV Sites as well as Tent Sites. Most recently, two Deluxe Cabins were added to the property, featuring private bathrooms and kitchenettes. Amenities include a swimming pool, game room, a lounge (called the Americana Room) and a business center. Banana bike rentals are available, and a gem mining station has been added. 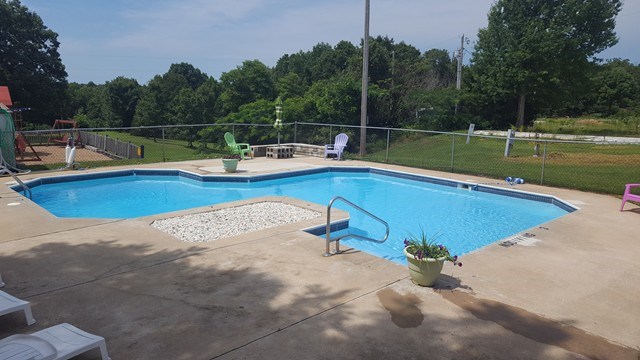 “I can see this property with at least six Deluxe Cabins,” he says. “There is a great market for them, and I think we’ll add two more in the next six months.”

Roberto says that the Lebanon area has embraced him and the campground management team.

“We’re getting great feedback,” he notes. “We’re also looking forward to becoming a part of the community as well—in every aspect.

Located at 13654 Highway 64, the Lebanon / Bennett Spring KOA is one of 490 open-to-the-public KOA campgrounds in the Kampgrounds of America system in the U.S. and Canada. 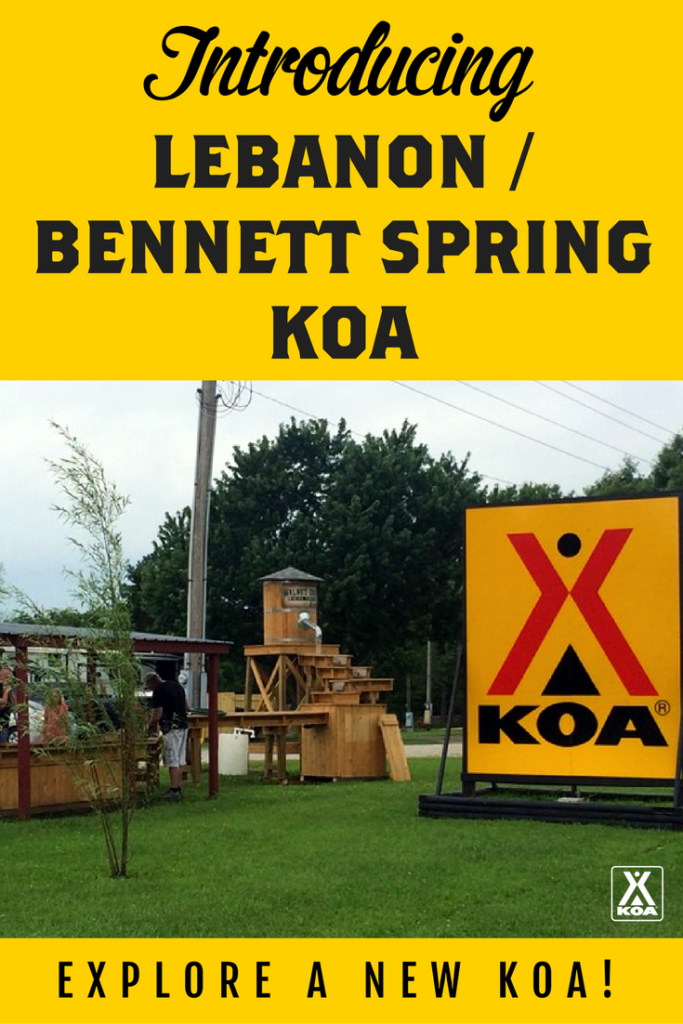