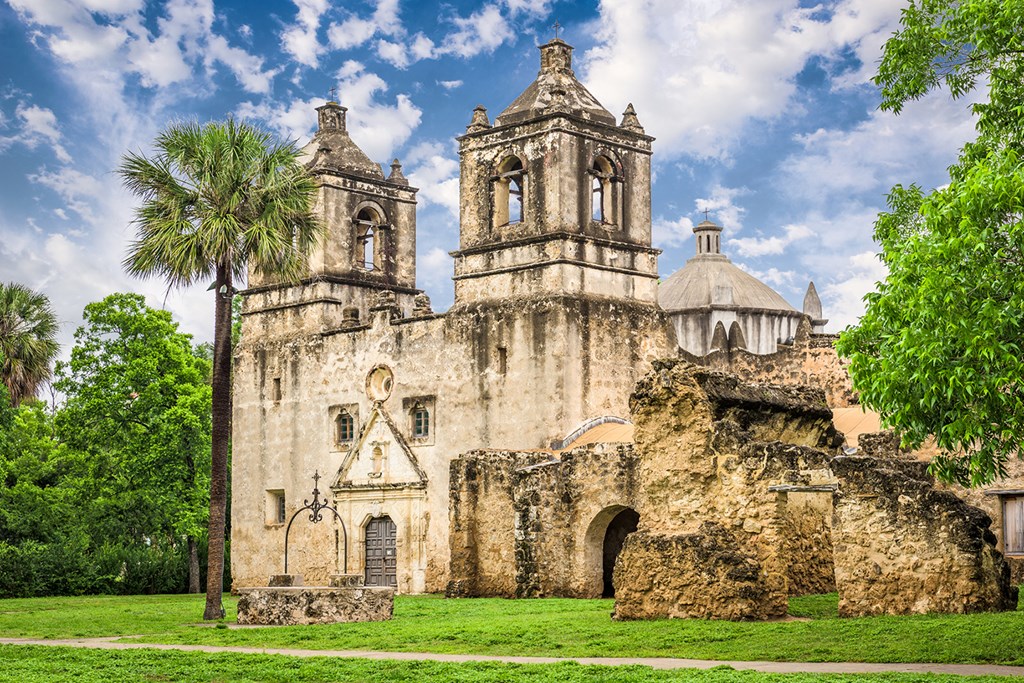 Most people don’t realize that more than half of the National Park Service’s 423 national park units are dedicated to preserving places with serious historical significance. These parks, sites and landmarks include everything from buildings to battlefields, and more often than not, there are recreational opportunities nearby, too. Whether you’re a history buff or a homeschooling parent looking for educational field trip ideas, here are nine national historical parks and landmarks worth visiting. 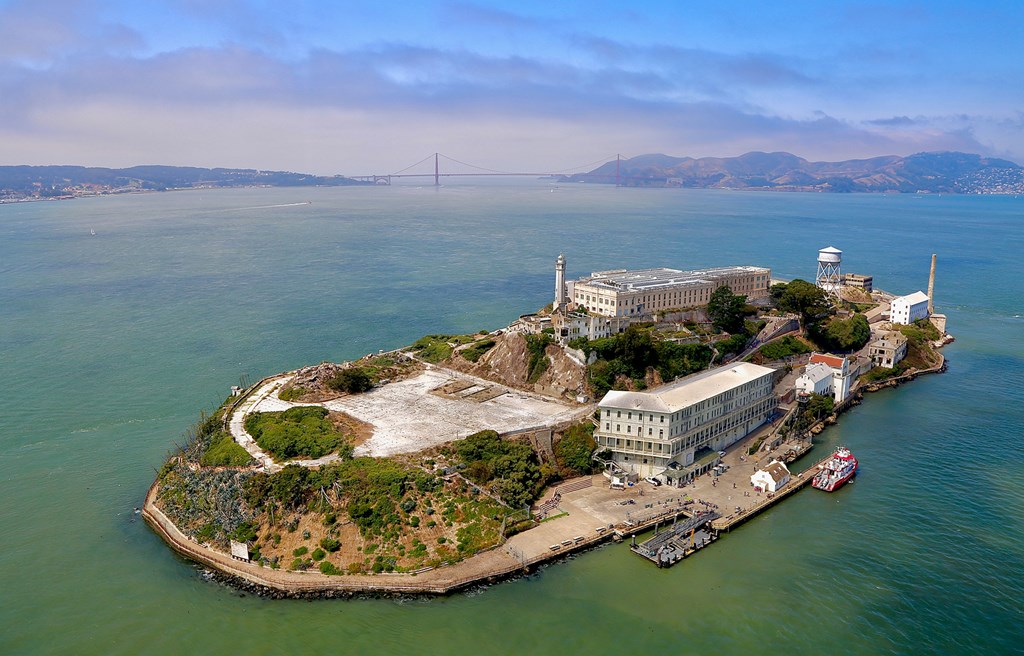 Opened in 1854 as a military fortress, Alcatraz was a prison where some pretty infamous men served time. Think Al Capone, George “Machine Gun Kelly” and James “Whitey” Bulger. The prison closed in 1963, one year after the most famous, and perhaps successful, prisoner escape attempts (the FBI officially closed the case in 1979 but is still looking for answers). In 1972 Alcatraz was designated as a National Historic Landmark; it’s part of Golden Gate National Recreation Area. 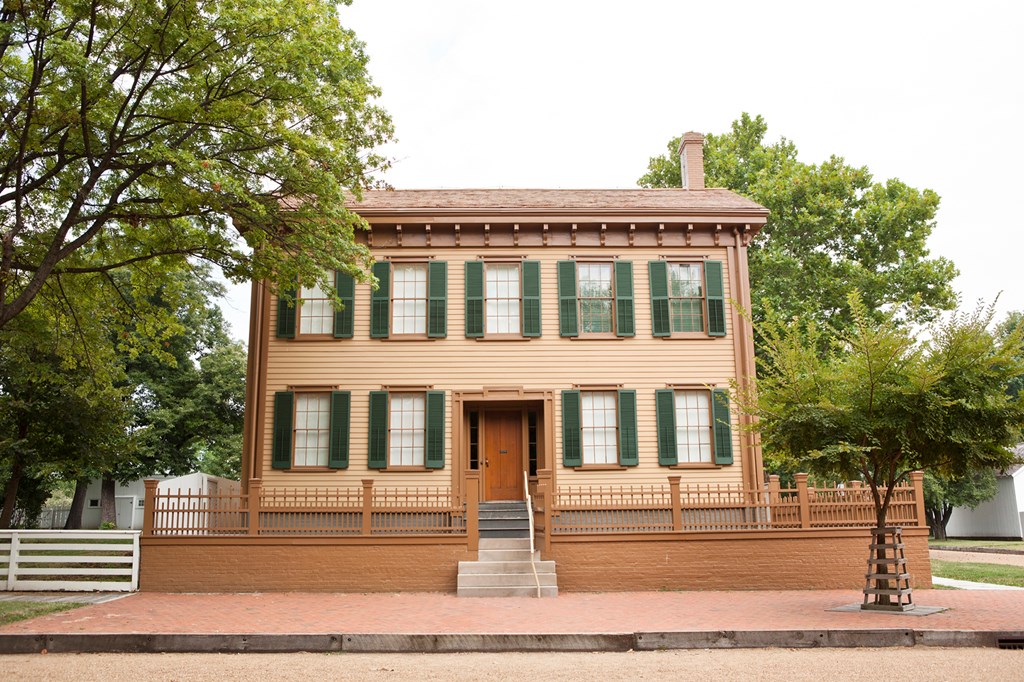 This modest house is the only property our country’s 16th president ever owned. He moved in with his wife, Mary, in 1844, and they would eventually go on to raise four sons here. Today, visitors can tour the house and explore the surrounding historic four-block neighborhood that makes up the Lincoln Home National Historic Site. They can also learn about Lincoln’s life through self-guided exhibits and a film at the visitor center. Tickets are free, but the number of visitors allowed each day is limited so arrive early. 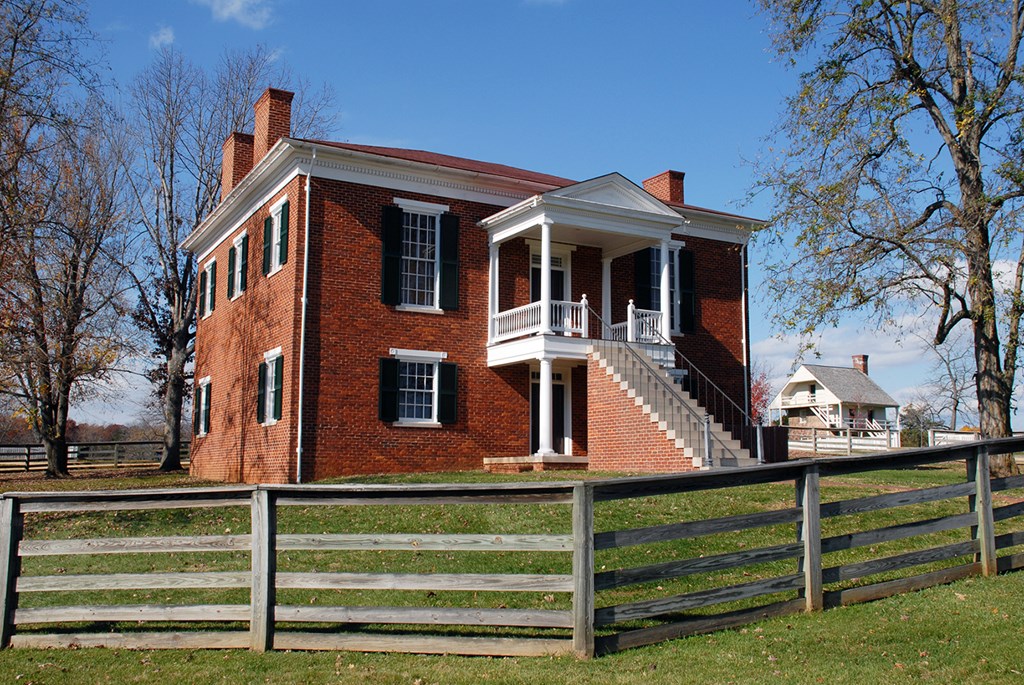 The rather unassuming small town of Appomattox in Central Virginia is where the Civil War came to an end when General Robert E. Lee surrendered to General Ulysses S. Grant on April 9, 1865. Today, visitors can learn about that monumental day, and the build-up to it, thanks to visitor center exhibits containing important artifacts like the pencil General Lee used to surrender and soldiers’ uniforms. Appomattox Court House National Historical Park also has more than 7 miles of walking trails to explore. 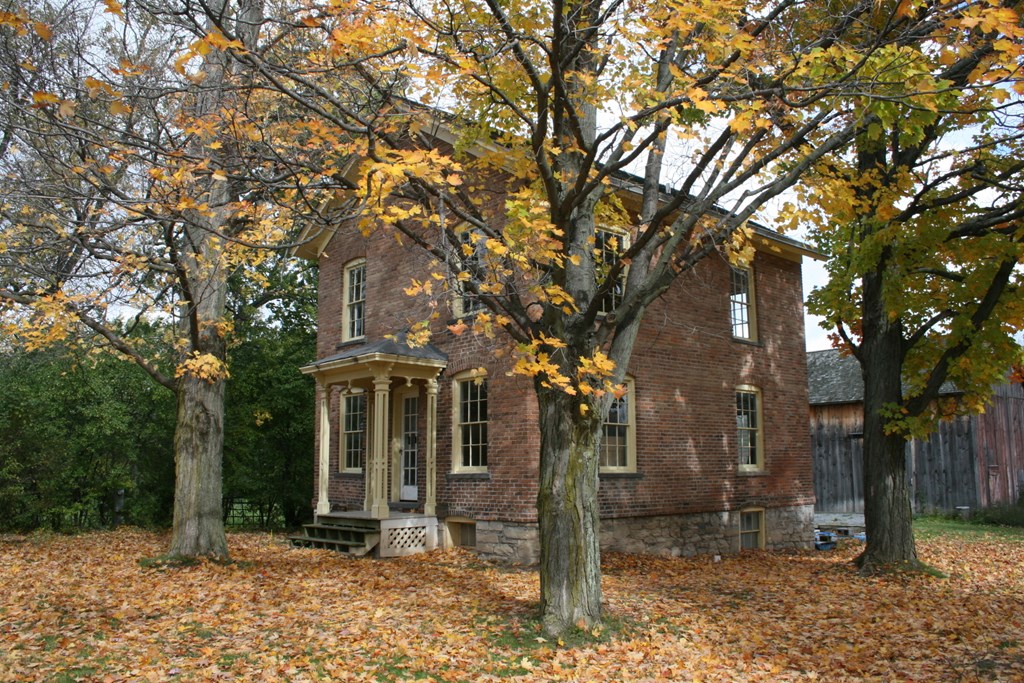 After saving countless lives while working as a conductor on the Underground Railroad, Harriett Tubman eventually settled in Auburn, New York – about 30 miles west of Syracuse. Her farm, which she purchased in 1859 and where she lived until her death in 1913, is now open to the public as Harriett Tubman National Historical Park. It includes the Harriet Tubman Visitor Center, the Harriet Tubman Residence and the Tubman Home for the Aged. Through September, which is International Underground Railroad Month, the NPS will be commemorating Tubman (2022 is the 200th anniversary of her birth). 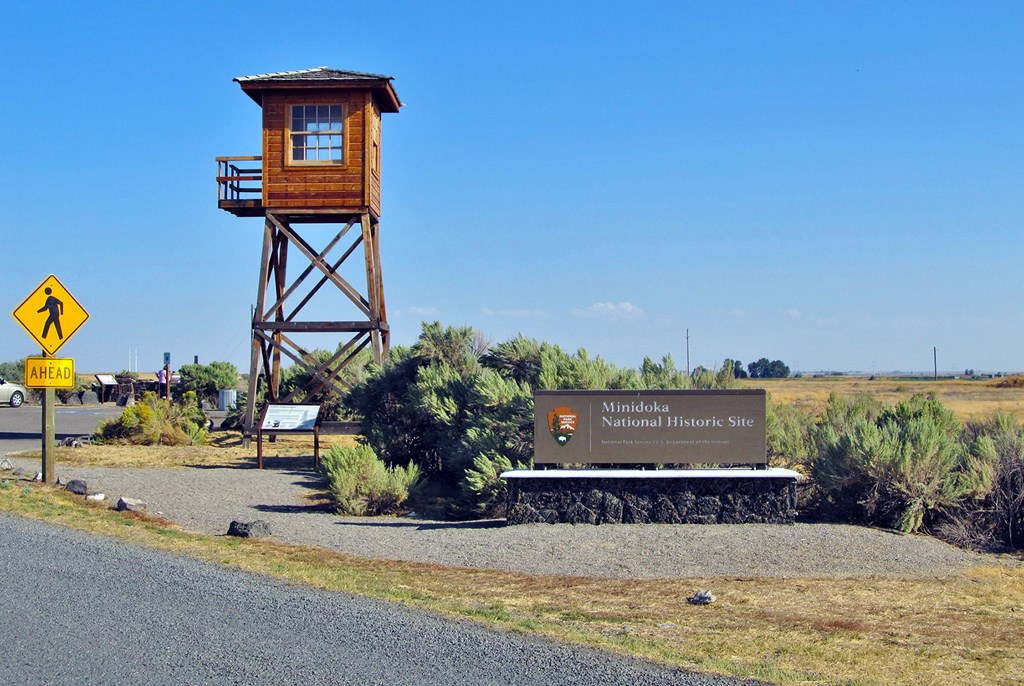 This year is the 80th anniversary of Executive Order 9066 which was signed during WWII and forced more than 120,000 Japanese Americans to move to internment camps. Approximately 13,000 of them were imprisoned at Minidoka. In 2020, a new visitor center opened at Minidoka National Historic Site. Today, visitors can see what’s left of the camp including the guard station and the waiting room. They can also learn about camp life through exhibits and an informational film. Admission is free but operating hours are seasonal. 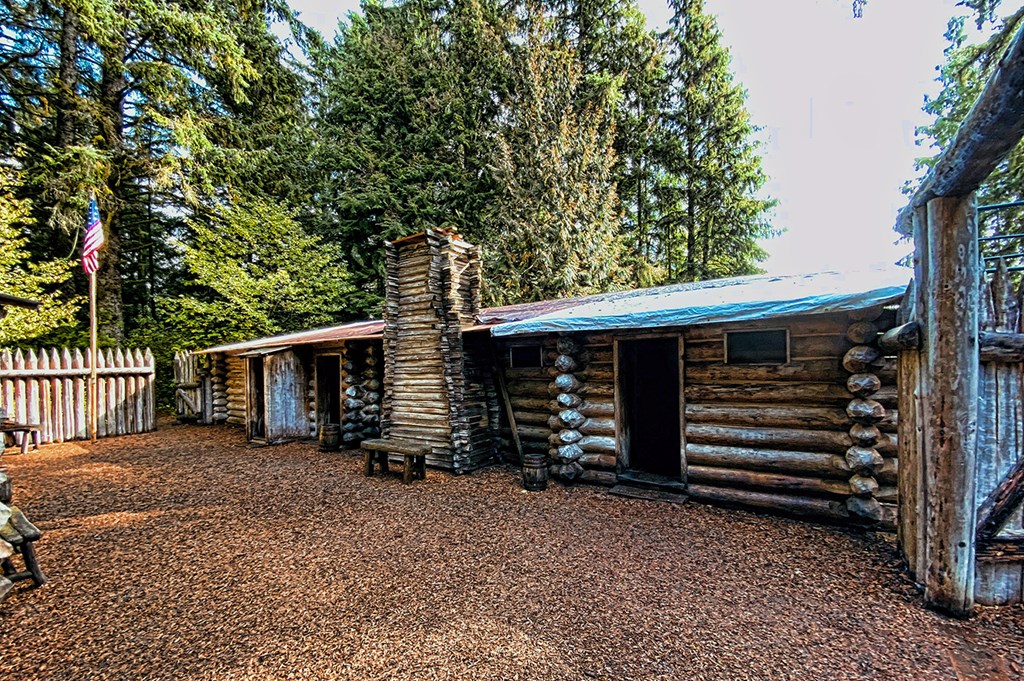 It took one year, six months and one day for Lewis and Clark to reach the Pacific Ocean. To follow in their footsteps and see what they saw on that long-awaited day, visit Lewis & Clark National Historical Park, located where the mouth of the Columbia River meets the Pacific. The park, which is pet-friendly, spans the Washington and Oregon border. On the Oregon side, you can even visit a replica of Fort Clatsop where the Corps of Discovery spent the winter of 1805-1806. The visitor center includes a museum and a bookstore. 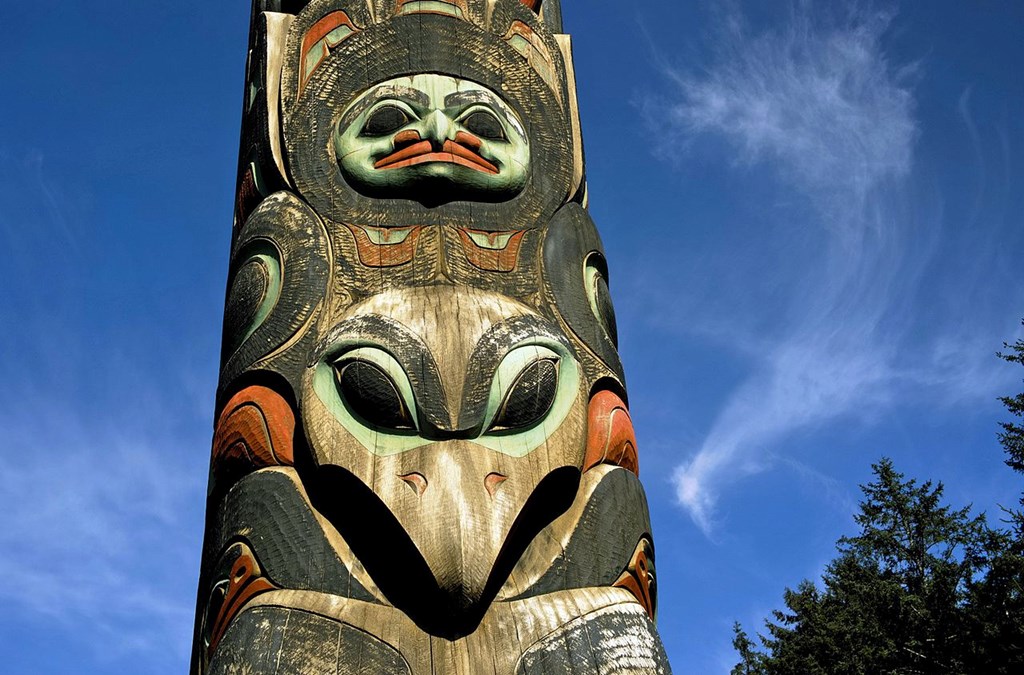 The NPS describes Sitka National Historical Park as an island amid towering spruce and hemlock where invading Russian traders fought the indigenous Kiks.ádi Tlingit in the Battle of Sitka in 1804. The park boasts an impressive totem pole collection and even a Russian bishop’s restored home where visitors can learn about Russian culture in America. Inside the visitor center, there are often weaving and carving demonstrations as well as permanent exhibits showing what traditional Tlingit life was like.

Nearest KOA: The nearest KOA is Valdez KOA Journey; however, it’s a good 18-hour drive. That’s Alaska for you!

Home to the country’s largest concentration of Spanish colonial buildings, San Antonio Missions National Historical Park is a must for anyone with an interest in architecture. The park, which features four missions dating back to the early 1700s, is the only UNESCO World Heritage Site in Texas. Here, one can see the native and Spanish cultures collide. Via the River Walk’s Mission Reach, visitors can see all four of the missions by bike, hike, car or even kayak. Admission is free. 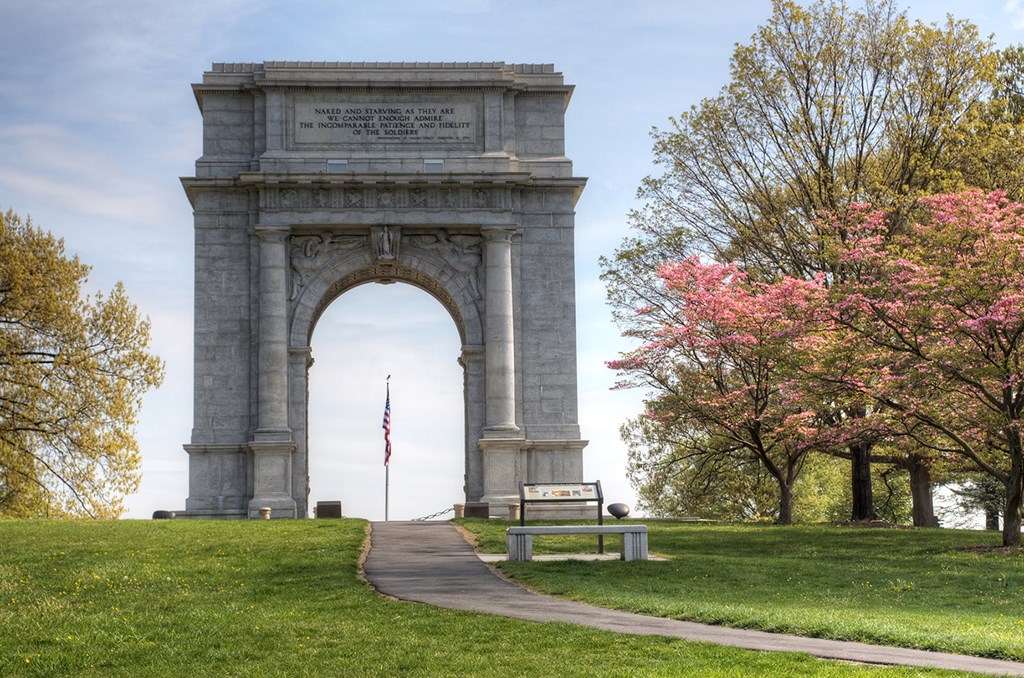 Visit Valley Forge National Historical Park on the coldest day of winter to see what it was like for General George Washington and his troops when they camped here during the harsh winter of 1777-1778. That said, if you want to cycle the 10-mile Encampment Tour route – bike rentals are available on site – visit in the warmer months. You can also take a 90-minute guided trolley tour or simply drive the grounds. There are even 17 miles of designated trails for horseback riding. 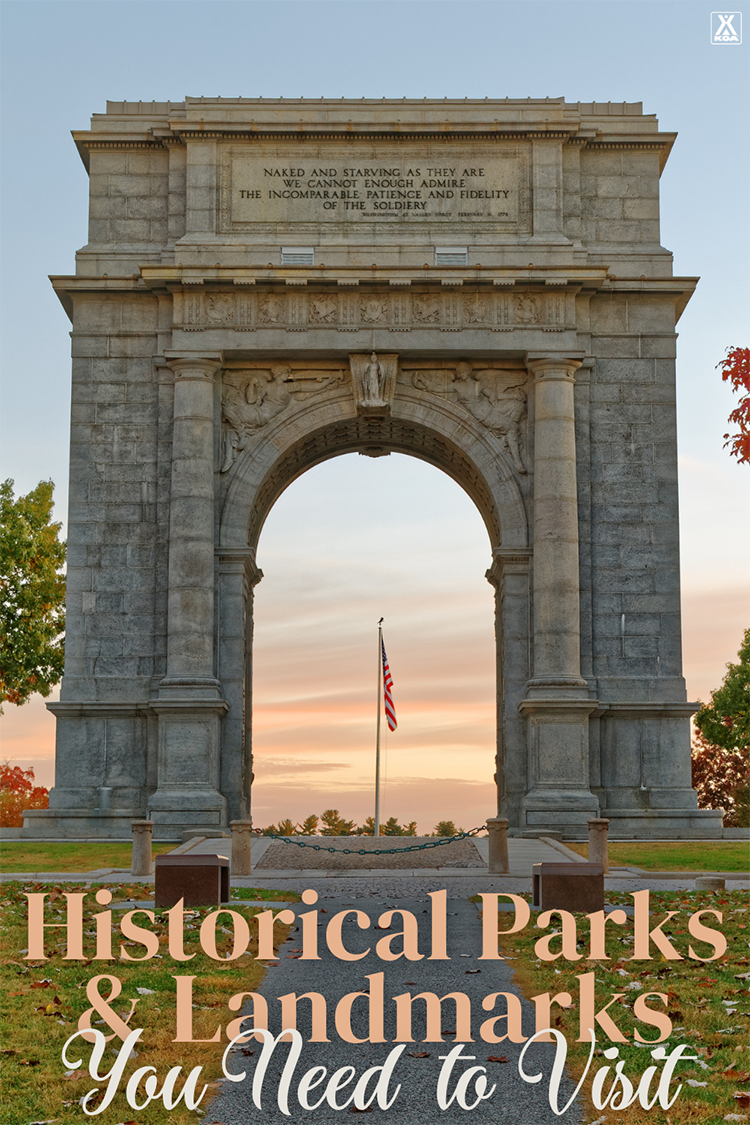