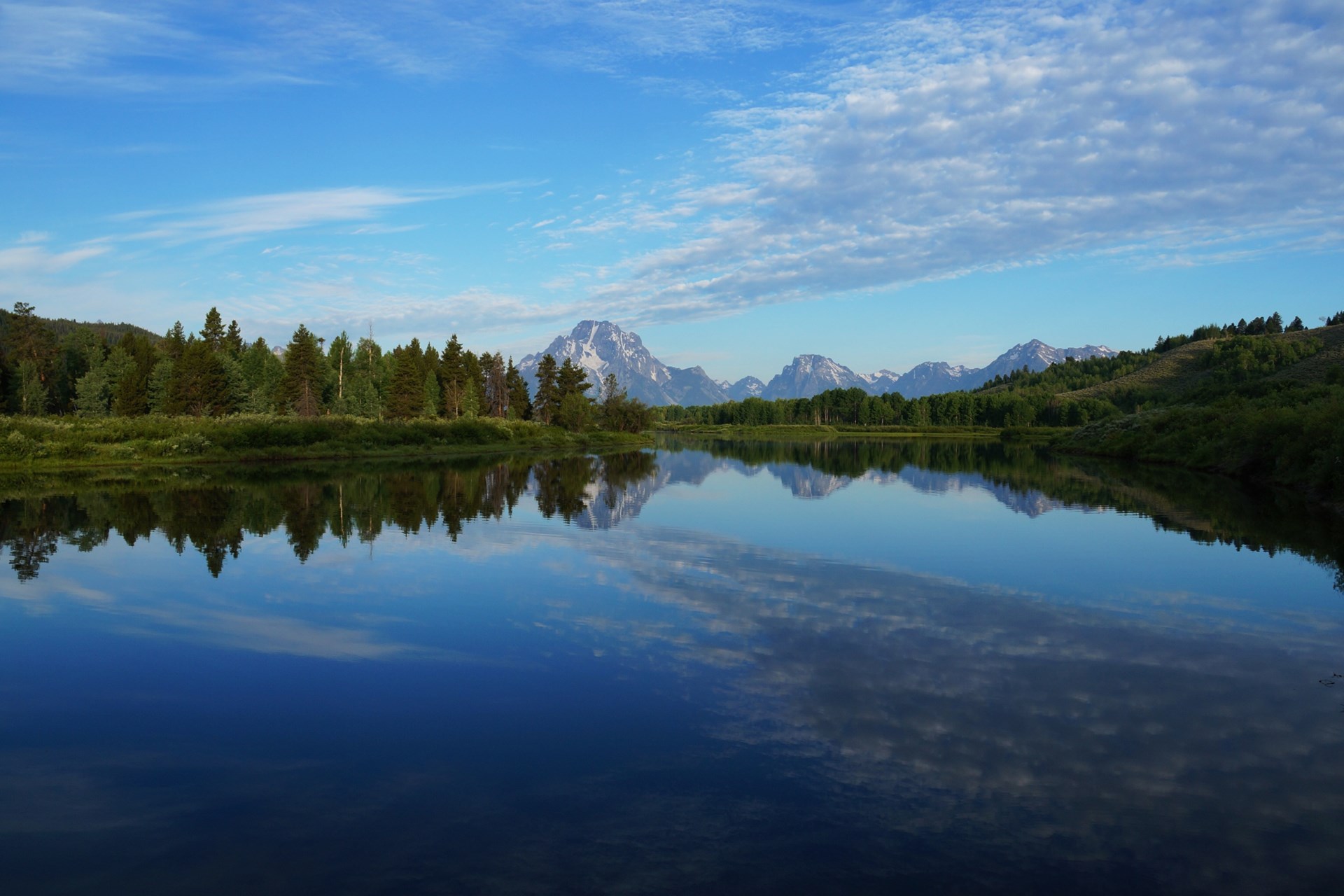 Interested in a scenic and educational Pacific Northwest road trip? Follow the canoe wake of American explorers Meriwether Lewis and William Clark. All ages will enjoy stops to learn some history, picnic, fly kites, play in the sand, rent a boat and discover this part of the country for themselves.

Start your expedition on the Lewis & Clark Trail, the 4,600-mile route they blazed between 1803-1806, while exploring the West for President Jefferson. Make camp and catch trout with your own Corps of Discovery at the Dillon Montana KOA and explore local sites from the L&C Trail.

The Sacajawea Interpretive, Cultural and Education Center in Salmon, Idaho, featuring the teenage Shoshone mother who guided the Corps through the Northwest, will impress kids with its many artifacts.

Pendleton, Oregon is home to an entirely different perspective at the Tamastslikt Cultural Institute, where talks, exhibits and, in summer, a Living Culture Village tell the story of the Cayuse, Umatilla and Walla Walla tribes who aided the Lewis & Clark expedition.

Sacajawea State Park, where they camped and traded with local tribes in October 1805, is in southeast Washington at Pasco. For a contemporary break, visit Columbia Park in Kennewick, where there’s a Family Fishing Pond, a cute “express train” constructed from donated airline baggage cars, and a splashy children’s water feature.

One of the Corps’ main markers, the Columbia River, flows more than 12,000 miles from British Columbia to the Pacific. Erosion cut the Columbia River Gorge 4,000 feet deep and 80 miles wide in the westernmost stretch. Not in a big rig? Along the Oregon shore, the Historic Columbia River Highway is a gently winding, super scenic 70-mile byway. The pretty waterfall at Multnomah Falls is a short hike from the parking lot and its ca. 1925 lodge makes a good rest stop.

With 77 cascading waterfalls on the Oregon side, it’s easy to find both guided and DIY opportunities for fishing, boating, waterskiing, and whitewater rafting. Stop to watch the windsurfers and kite boarders skating across the river in swarms, especially near the cute town of Long Beach (check out the World Kite Museum), where Lewis and Clark ended their expedition.

Do some hiking in Washington at Cape Disappointment State Park, and visit the Lewis and Clark Interpretive Center, which effectively juxtaposes their journal entries with Corps of Discovery memorabilia. Tour the North Head Lighthouse to learn why the region was nicknamed the “Graveyard of the Pacific.”

Back across the river in Astoria, Oregon, the Fort Clatsop National Memorial replicates the Corps of Discovery’s experience, with costumed interpreters giving scheduled programs in summer, and displays year-round at the visitor center.

Another fun option for families with little kids is the Mt. Hood Railroad. From April through December, you can take in the scenic views while on a two or four-hour excursion.

Adults will appreciate the famous wines of the Willamette Valley, especially the Pinot Noir. This area supports 30 wineries and 50 vineyards, and a winery tour is a fun option for a relaxing break from the rigors of active exploration.

If you prefer to pause at Mt. Hood, the Timberline Lodge surprises by being a great base for summer skiing and snowboarding. Built in the late 1930s from intricately carved timbers, it is a symbol of the Pacific Northwest and can be seen in several movies, including The Shining.