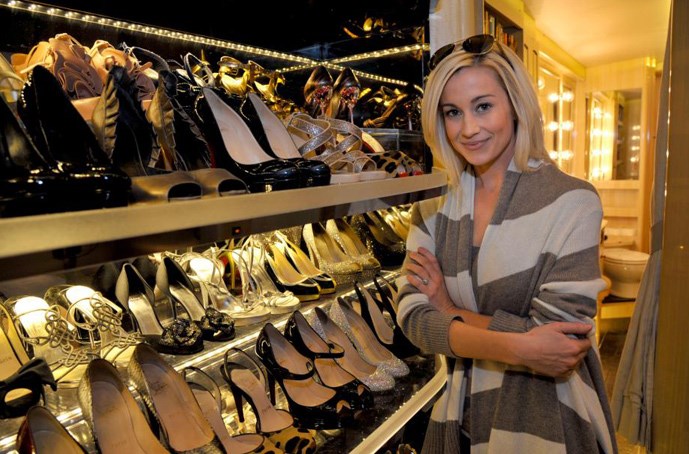 Ever wondered how celebrities RV? Check out this post to learn how to camp like the stars!

They have teams of personal assistants, Malibu mansions with ocean views and stars on the Hollywood Walk of Fame. But at their cores, celebrities are human too. For example, although they can afford to travel by private jet and stay in five-star hotels, many celebrities still appreciate the art of RVing. In fact, Jeff Daniels, who starred alongside Robin Williams in the 2006 film, RV, has his own YouTube channel featuring webisodes showing how he maintains the RV he drives around Michigan.

Did you ever think you’d be learning how to operate your slide-out from Harry Dunne of Dumb and Dumber? We didn’t either. We also didn’t expect to read that one of Hollywood’s most successful, and still-married, couples spent their honeymoon in an RV. If you’re curious to see who we’re referring to, and to see which other celebrities have been associated with RVing, see below. Note, if you see any of these rigs on the road, please don’t play paparazzi while behind the wheel. Safety first, even when it comes to celebrity sightings. 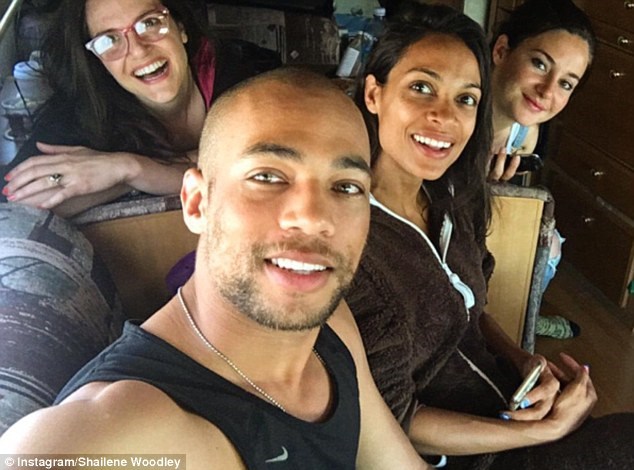 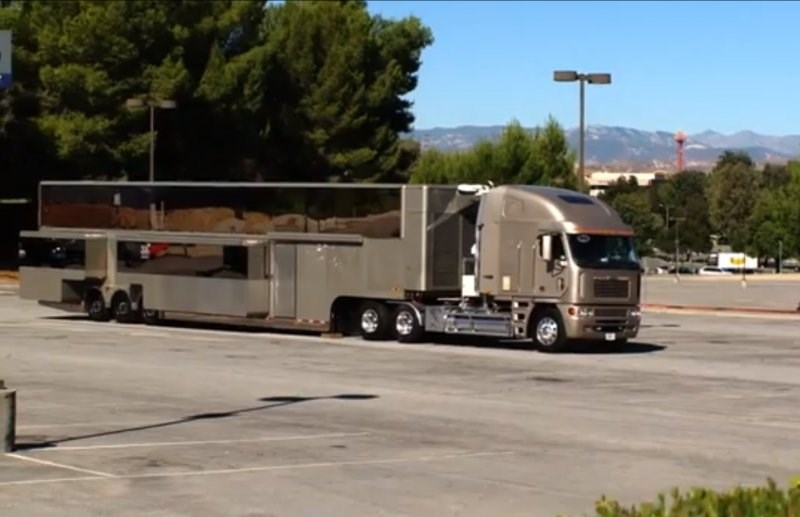 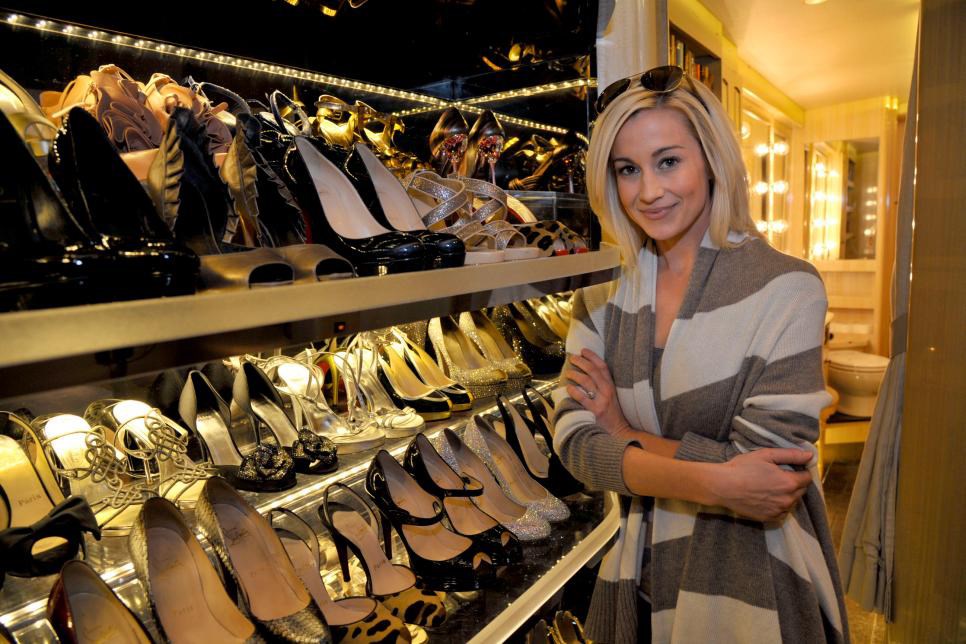 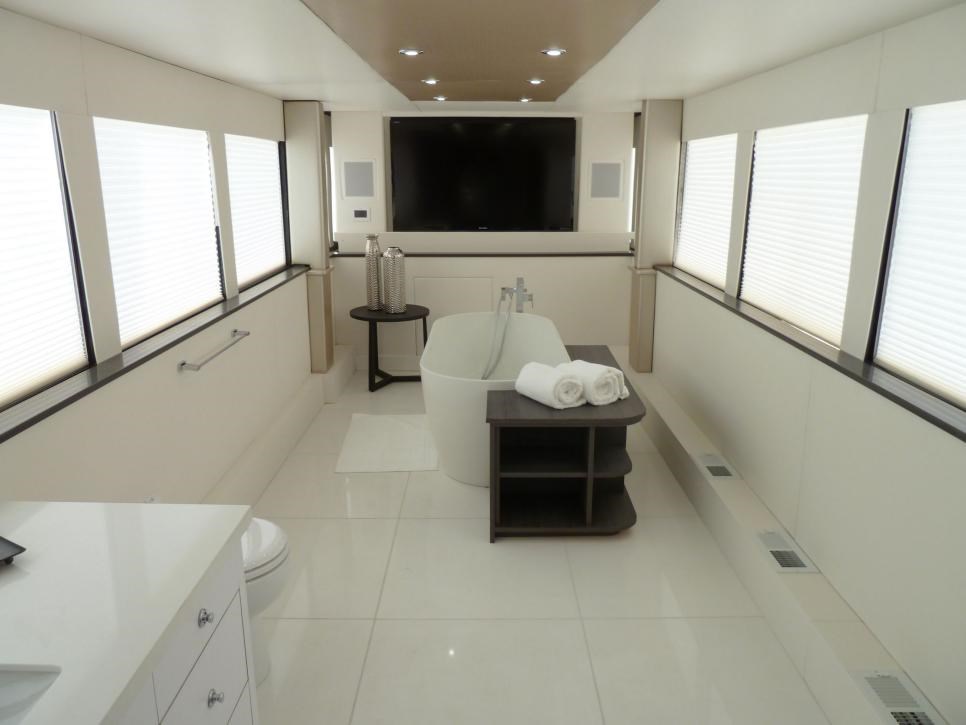 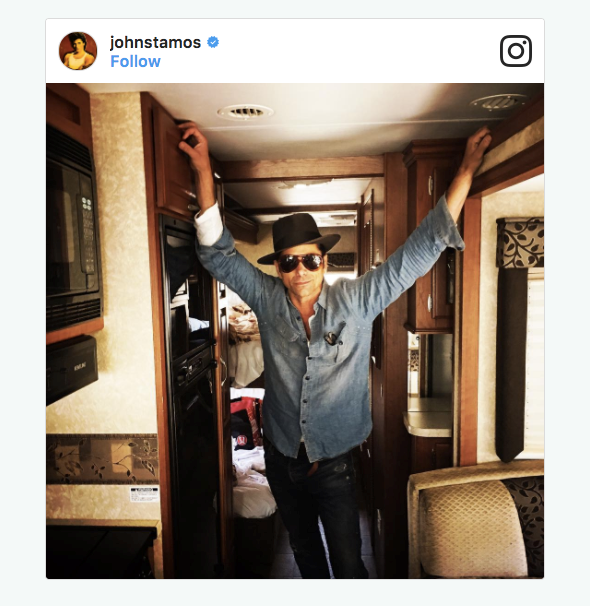 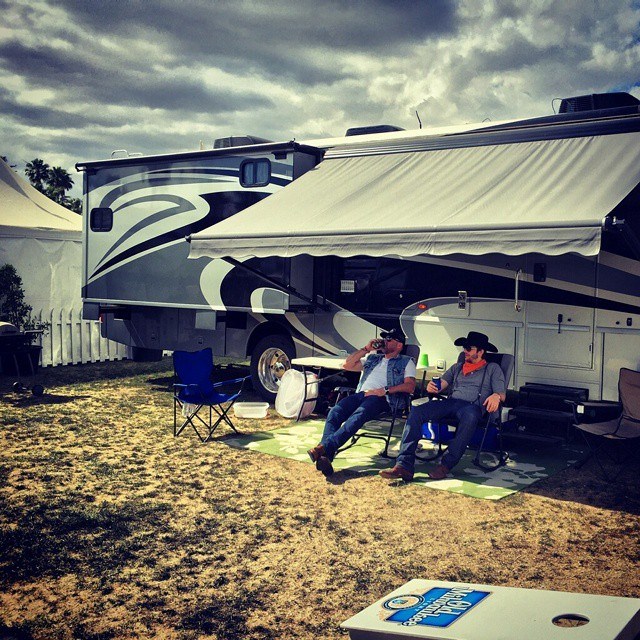 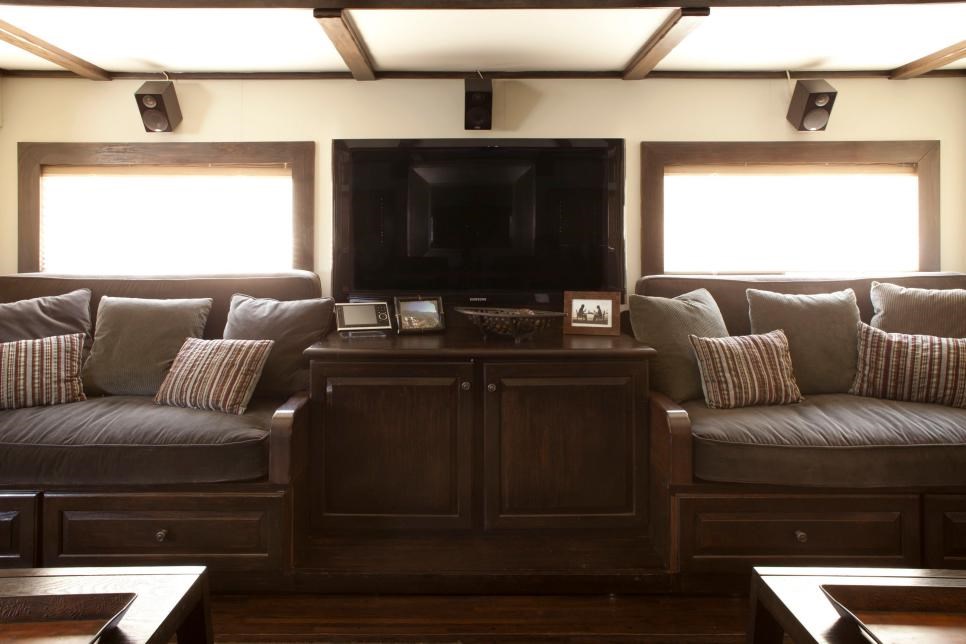 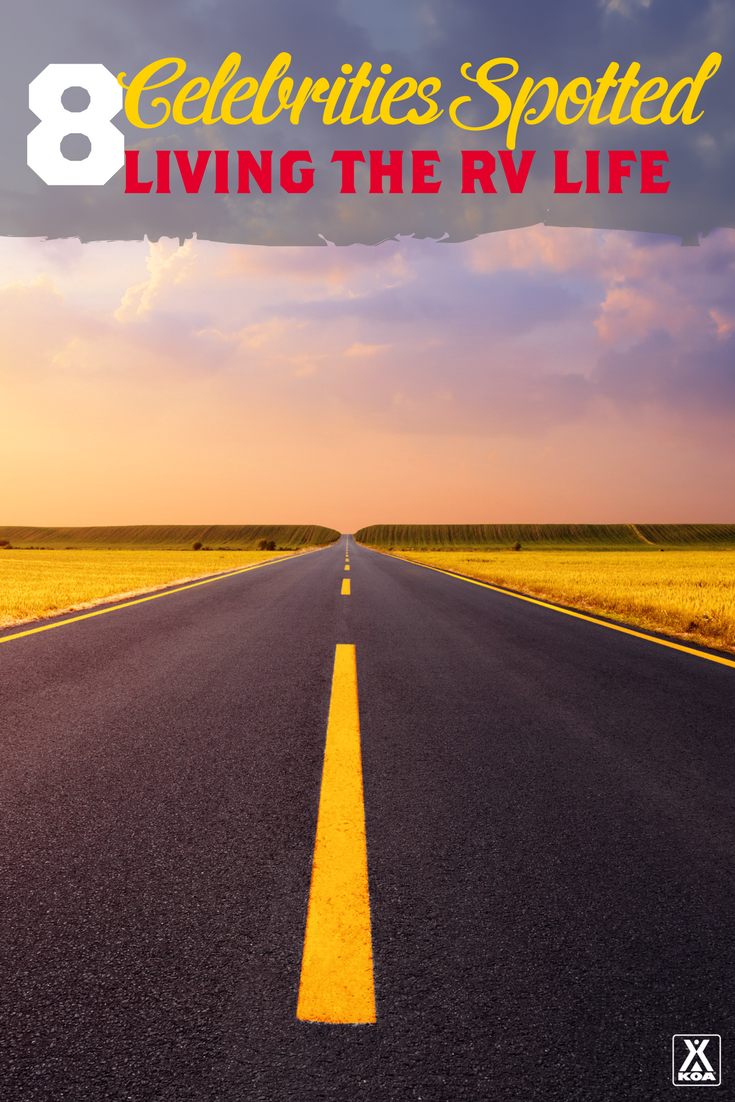