Campers share the ways camping has changed their lives 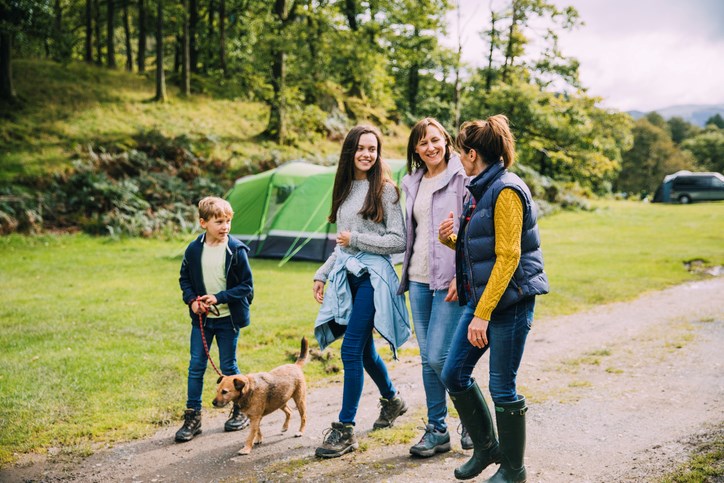 Camping is one of those things you shouldn’t do if your M.O. is to maintain the status quo. Whether you’re camping in a tent, a cabin or a 24-foot-long RV, it will probably change your life in one way or another. That doesn’t necessarily mean you’ll return from a weekend trip feeling like a whole new person. But over time, you’ll probably notice some big changes, usually positive. Maybe it makes you more of a morning person. Or perhaps you adopt a new hobby like astronomy. Feeling inspired yet? Here are a 11 ways camping has changed some campers’ lives, and more importantly, ways it may change yours.

1. It allowed me to explore more of my home state

AJ Turner credits camping for making it possible to see more of his own backyard, Utah. He calls it a “reset.” The owner of Off Highway Van, an adventure van outfitter based in Salt Lake City, says he’s also seen camping change his customer’s lives. “It’s given them opportunities to make lasting memories with their families.” 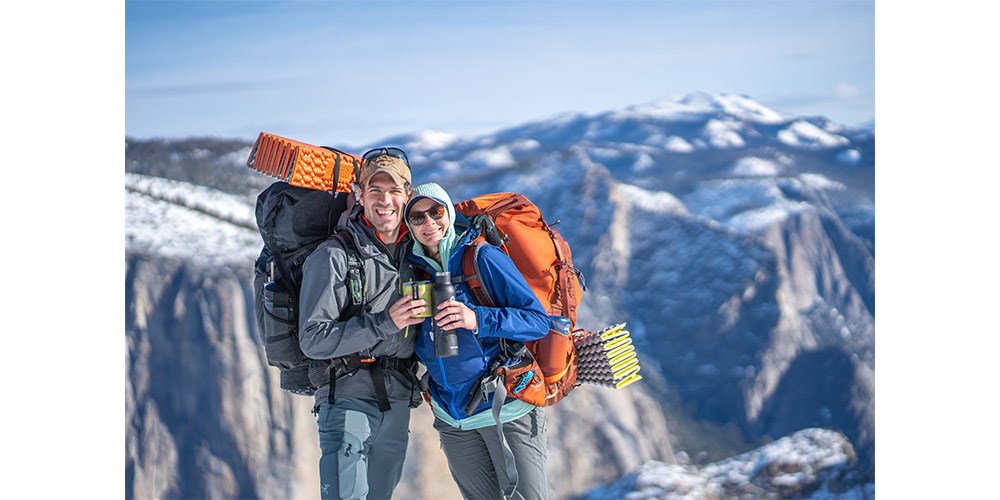 2. It strengthened our relationship

“When you’re out in the elements: cold, tired and hungry, you learn a lot about each other that you wouldn’t learn watching Netflix at home,” explains Mike Jones. According to Jones, who runs an outdoor adventure website, camping has helped him build a stronger relationship his wife who he camped with before getting engaged. Their foundation is teamwork – a skill sharpened by all of their camping and backpacking trips. 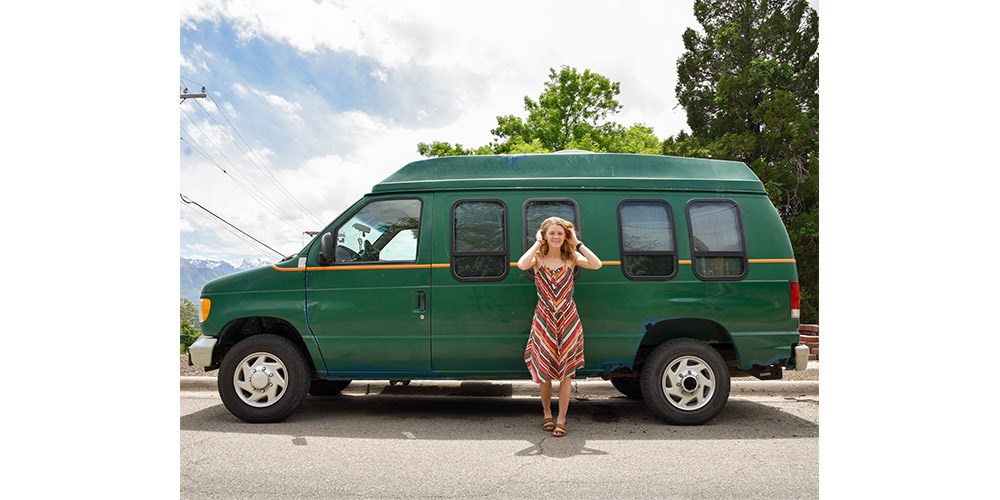 3. It inspired me to quit my corporate job

There’s nothing wrong with corporate jobs. But for Hilary Bird, the stress of her traditional 9-5 was doing more harm than good. Now 30, she grew up in New Hampshire camping with her family. On those trips she felt removed from the hustle and bustle and enjoyed the calmness of just being surrounded by nature. It was those exact feelings she says she “chased down” many years later after burning out at a desk job. Now, she lives in a campervan she built herself and works remotely as a marketing freelancer. 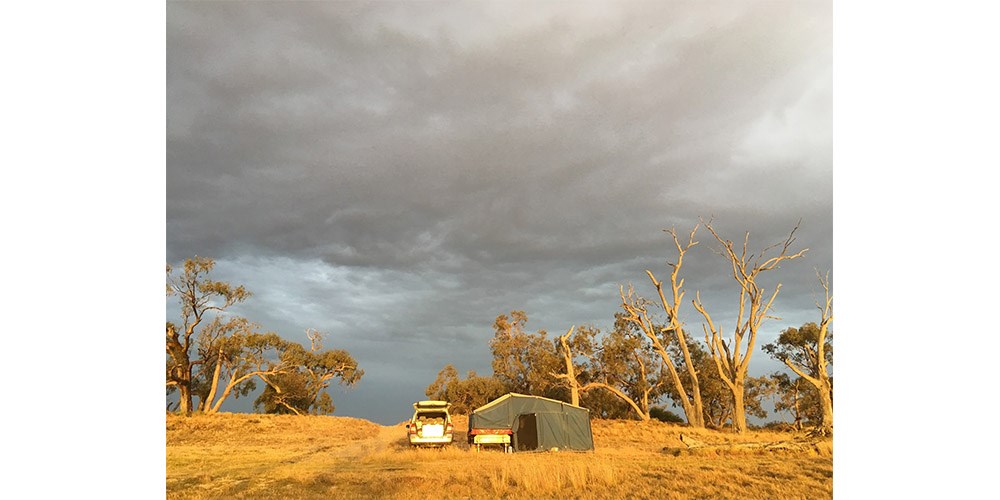 4. It allowed us to build our business

With its extremely low cost of living, camping made it possible for Michelle Rudge and her partner to step away from their old jobs (and those pay checks) to pursue an online business. “We were able to build that business while staying in some of the most beautiful places,” recalls Rudge who writes about RVing at BenandMichelle.com. They’re no longer camping full time, but she considered it an “amazing privilege” to get to hustle while still enjoying the outdoors. 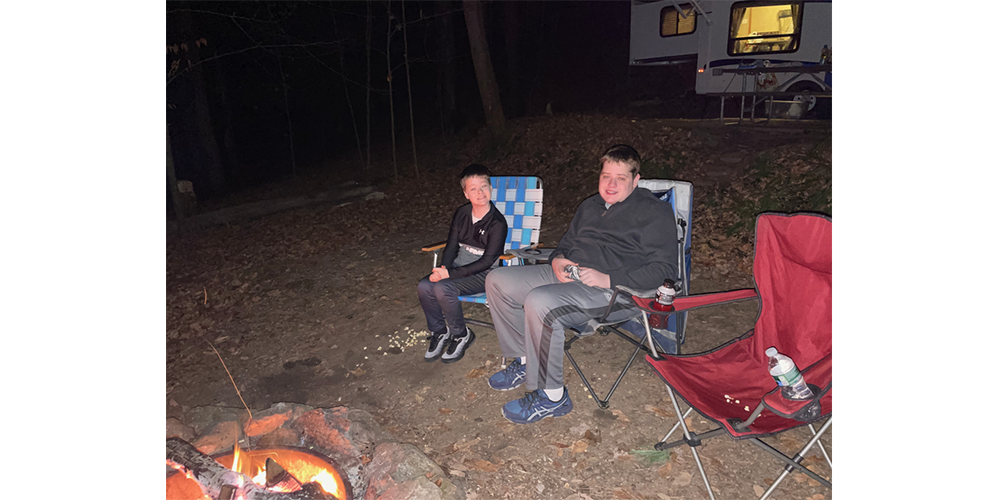 5. It gets my teenager talking

As the owner of Kindlewood Camping, Brian Barde rents out campers and camping quipment for a living. But besides providing for his family, camping has helped him learn more about his 17-year-old son who tends to have one-word responses to most questions asked at home. “Around a campfire he sits and talks about school, life and all the cool things that happened at work,” notes Barde. 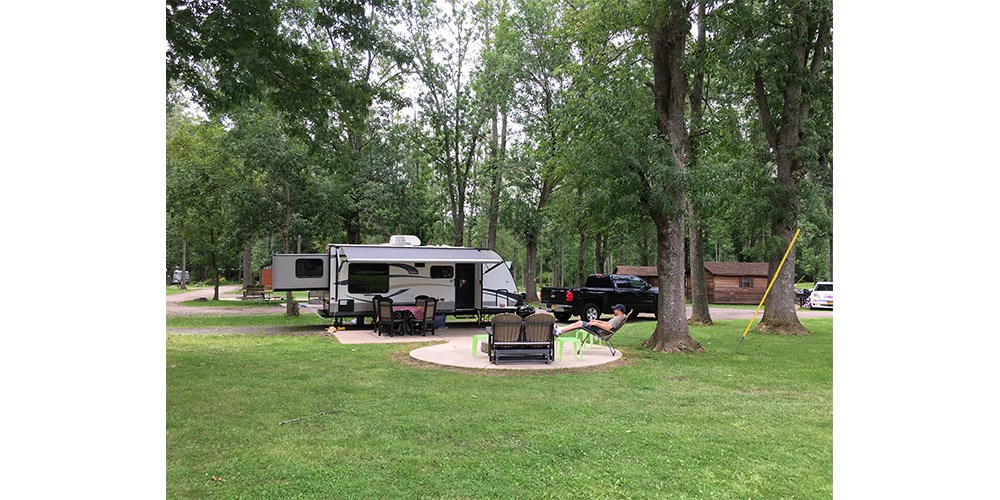 6. It allowed us to take safer vacations

When Alice Anderson and her husband learned their toddler had a life-threatening food allergy to peanuts and tree nuts, they didn’t panic. They bought a travel trailer. “Going on a family vacation can be challenging when you aren’t sure if there will be safe dining options where you’re going,” explains Anderson who founded How She Golfs. “Having the ability to pack our own kitchen and hook up the trailer to drive anywhere we want to go has made such a difference in our lives.”

7. It made exploration affordable and accessible

It’s never too late to start camping according to Olivia Christine Perez who started at age 26. “I’ve been camping since 2014 and as a Black woman, I love inspiring others across diverse backgrounds to try it,” says Perez who identifies as Afro Latina and writes for publications like Oprah and CNN. Camping exposed her to a new way of traveling. Most importantly, she found it made exploration affordable and accessible. 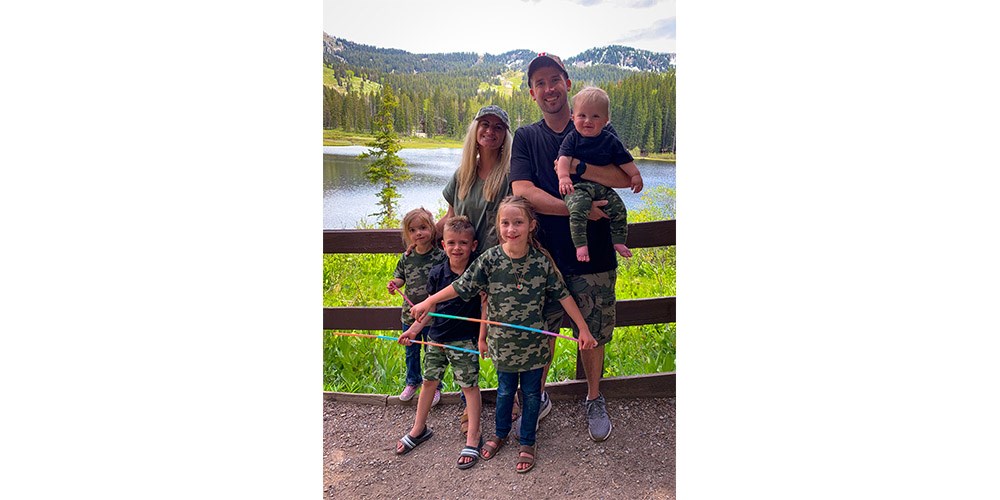 8. It made me feel prepared for emergencies

While JJ Haglund grew up camping, the woman he married didn’t. “For Father’s Day last year my wife gave me a tent, a Dutch oven and sleeping bags for all the kids,” says the Utah-based father of four and co-founder of The Mini Van Bucket List. “It was finally an endorsement that we’d be a camping family.” Haglund says since they started camping, he no longer worries about being prepared for emergencies, or lockdowns. He now has a closet stocked with gear including a solar-powered generator, freeze-dried food, water purifiers and other items he never would have thought to get had it not been for camping.

9. It gave us an escape during the pandemic

Tonya Fitzpatrick doesn’t know how she would have gotten through the pandemic without camping. “Those trips were a saving grace,” says the former girl scout and co-founder of the travel website World Footprints. “We found a wonderful escape from the barriers that COVID-19 imposed when we ventured outside to commune with nature.” Among the campgrounds her family stayed at that gave them the space to “recharge and reset” were KOAs in Chincoteague and the Outer Banks. 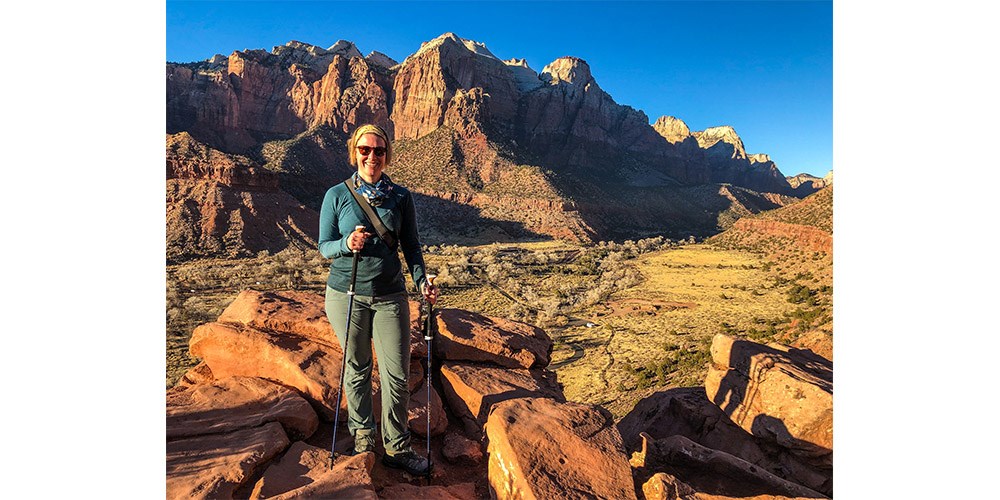 10 . It reminded me I can do things by myself

Melody Fanslau knows she needs the love, companionship and support of others. Still, she appreciates how camping, especially solo camping, has empowered her as an individual. “It’s the reminder I need that I can do things on my own and have a blast doing it,” says Fanslau, co-creator of The Winding Road Tripper. “There’s something about setting up an entire campsite and getting that fire roaring all by myself that revives my inner strength.” 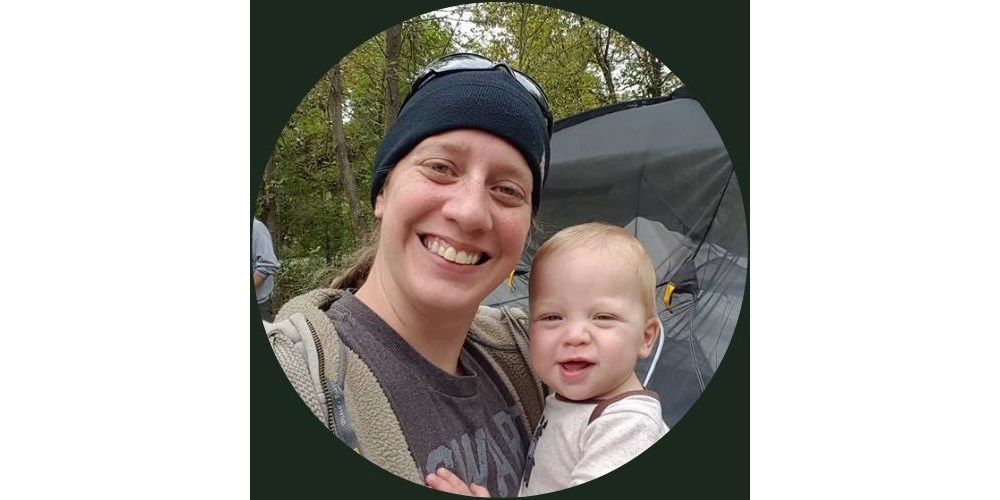 As a nurse at a large Minneapolis-area hospital, Molly Foss knew she needed some form of outlet late last year. “In the fall of 2020 I started CampingCritterz.com as a way to cope with the tremendous stress,” says Foss who was worried about getting infected with COVID-19 while caring for sick patients and bringing it home to her family. “With all of our other vacations being canceled last year, I can’t imagine where I’d be if we couldn’t go camping.” Foss and her husband enjoy camping with their 4.5-year-old son (who likes camping so much his naptime takes place in a tent in the backyard).