Meet The 2017 Campground of the Year 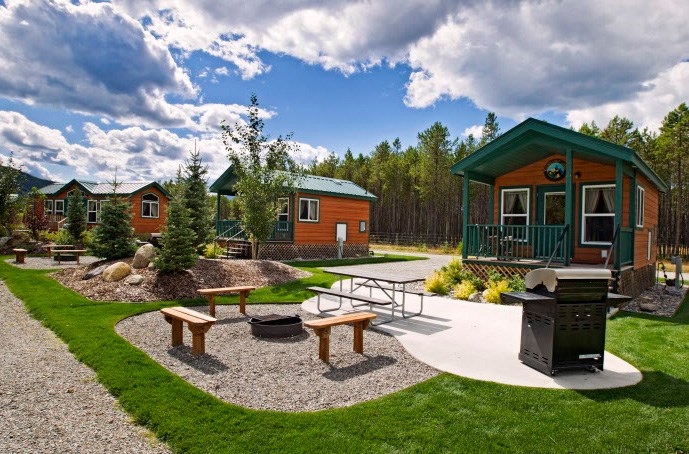 Our 2017 Campground of the Year – West Glacier KOA Holiday – is a KOA you won’t want to miss.

When Charles and Norma McClure purchased their park in 1976, it didn’t look anything like it does today, but it’s location just outside the west gate entrance to world famous Glacier National Park set it apart.

Now the campground, owned for the past several years by the McClure’s son and daughter in law, Greg and Theresa McClure, has the distinct honor of being recognized as Kampgrounds of America’s 2017 Campground of the Year. 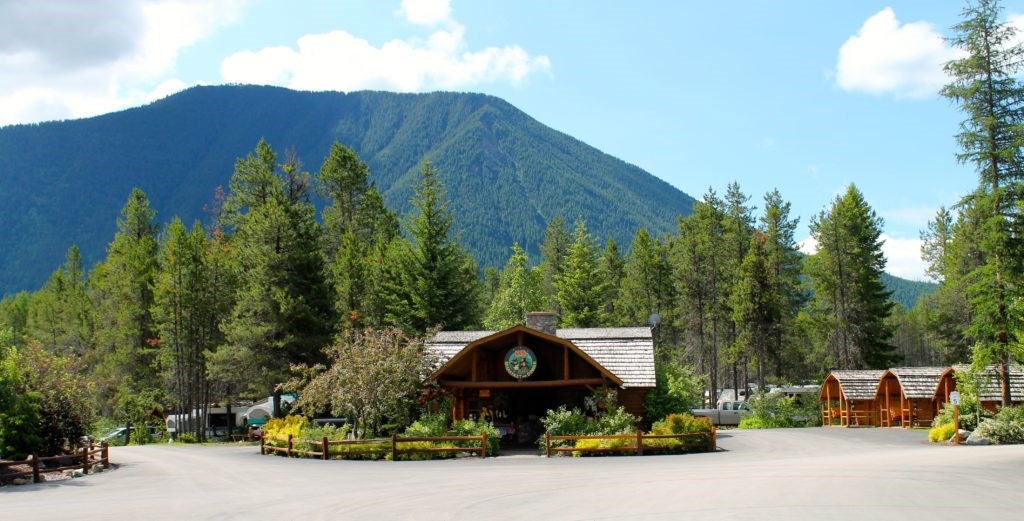 Over the past five years, Greg, Theresa and their team have completely overhauled the campground that sits in the shadows of one of America’s most famous national parks. All existing RV sites were remodeled with new landscaping, patios, roadways and upgraded electrical services. In fact, 100 percent of the park’s sites now have 50-amp electrical service to better serve their campers.

The campground has also added a large section of 61 new RV sites to host more guests during the high-season months. 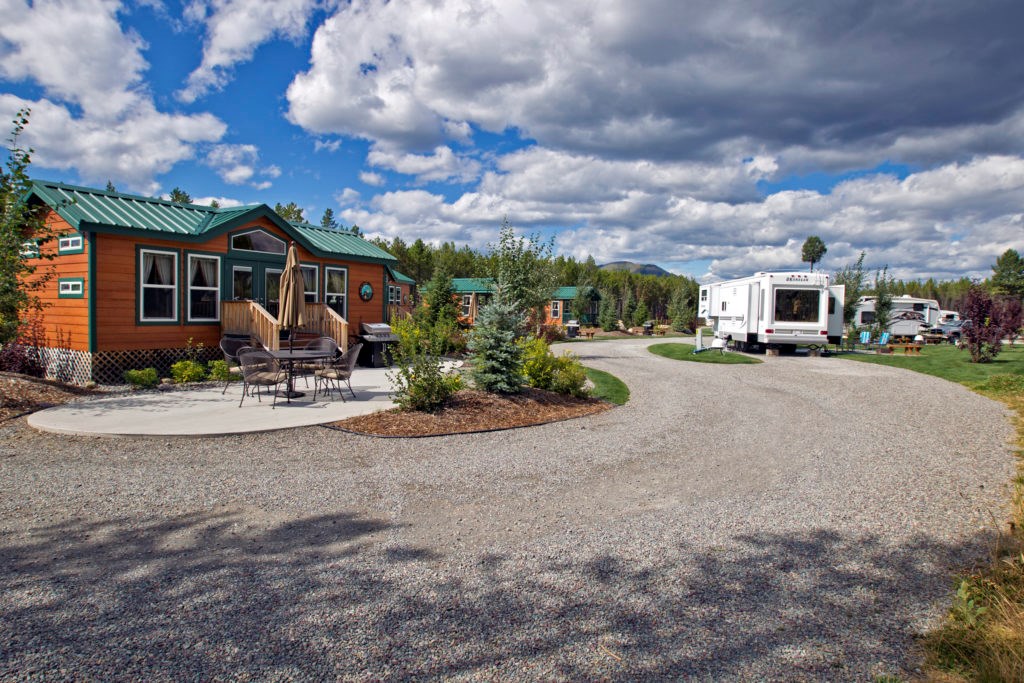 The campground was also an early adopter of KOA’s Deluxe Cabins, adding dozens of units to their inventory and providing Glacier National Park visitors with a true luxury camping experience.

They have also taken the lead in developing new, cross-functional camping areas that combine Deluxe Cabins with RV sites, as well as RV sites with tent sites in order to better serve groups traveling together who still want to camp near each other. This means that friends, no matter how they choose to travel, can have a one-of-a-kind camping experience.

“There’s very little I can say that will do justice to the quality of the improvements made to the West Glacier KOA Holiday,” said KOA President and CEO Pat Hittmeier. “Out of all of the very deserving KOA locations in North America that have undergone amazing transformations recently, we believe the West Glacier KOA Holiday is a great selection for KOA’s Campground of the Year.” 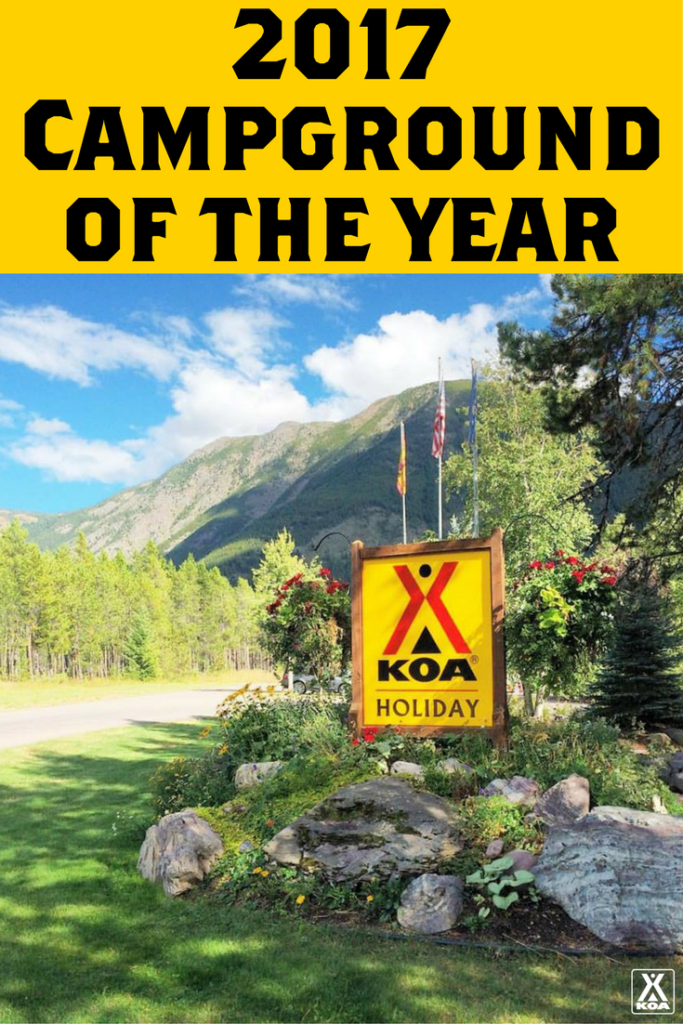