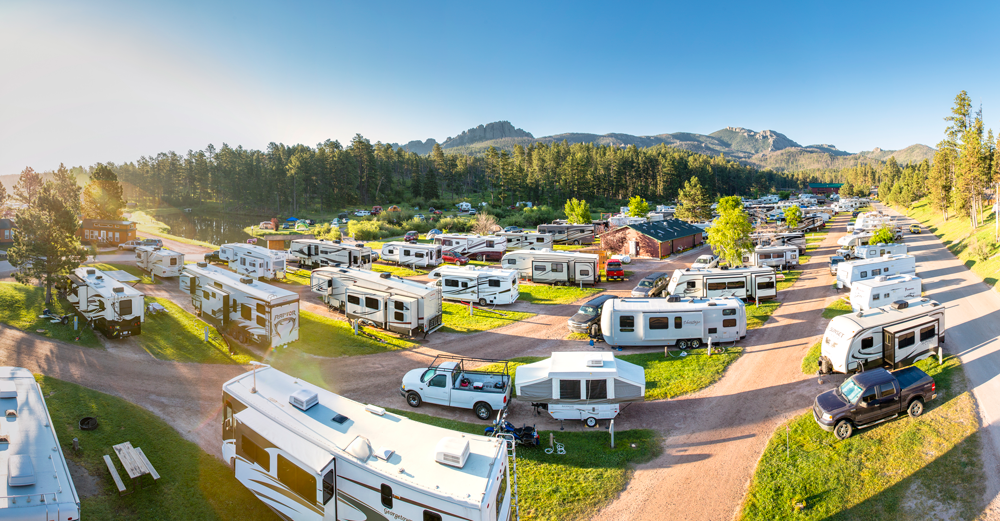 GEICO plays historian as we learn about the evolution of America’s camping companion – the RV.

Recreational vehicles have been around almost as long as automobiles have. Since it first emerged in the early 1900’s, the way in which the RV has changed is due both to changes in the economy as well as what’s changed in the way families vacation.

Most of us can appreciate the brilliance of the latest and greatest models released in the 21st century. But RVs didn’t always boast as much versatility, nor have they always looked as sleek as they do now. Still, as the more developed models have come to life, they’ve definitely caught the attention of automobile enthusiasts and families everywhere. 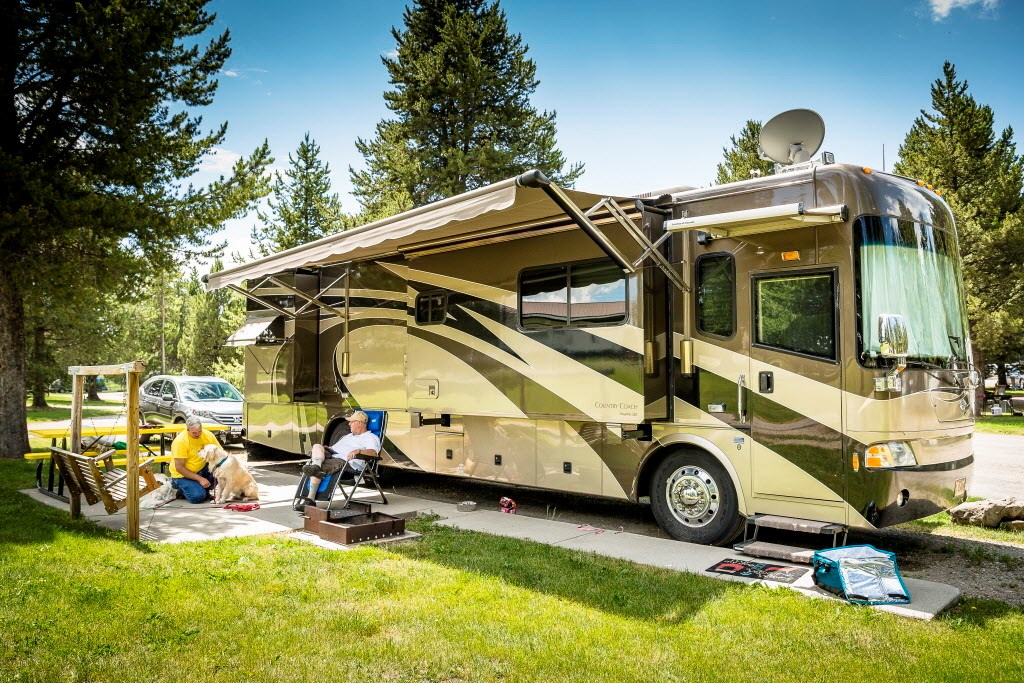 Let’s stroll down Memory Lane and revisit just how far the RV has come.

Turn of the 20th century

The very first RV, the Pierce-Arrow’s Touring Landau, made its first appearance in 1910. This never-before-seen camping vehicle came equipped with a fold-out bed, a chamber pot, and a fold-out sink—the bare essentials required for any home-on-the-go. That same year, several other manufacturers began rolling out what were called auto campers. These were essentially add-ons that could be hitched to the back of vehicles.

As automobiles continued to develop and become more reliable over time, people began to travel a lot more often. Camping sites and national parks quickly became a popular place for families during their vacations.

The first generations of RVs cost between $500 and $1000, which was quite a lot at that time. Although their popularity would drop during the Depression and WWII, they were marketed as mobile hospitals and even accommodated other wartime needs. After the war, however, when soldiers returned home, many families wanted nothing more than to pack everything up and embark on a long-awaited vacation. And that they did. Especially since workers were beginning to see paid vacations in the 1930s, they had no reason not to.

By the 1950s, families had more money to spend on automobiles and vacationing, and by then a two-week vacation benefit was available to more than half of the working population. At the same time, our country saw the biggest and most aggressive increase in production of motorized RVs—a boom that lasted well into the 1960s. Winnebago, a manufacturer that specialized in a wide variety of RVs, began producing and distributing them at a relatively low price point. In 1967, Winnebago rolled out five models that became America’s first family of motor homes.

RVs today embody the very essence of automotive innovation. They often come equipped with all the bells and whistles—washer/dryers, warm showers, satellite TV … These days they seem to have it all. The advancements in technology made over the last century have paved the way for some pretty extravagant recreational vehicles. We’re anxiously waiting to see what engineers will come up with next.

However you hit the road this season, GEICO can help you get covered for the unexpected. From auto, RV, motorcycle, boat insurance and more, GEICO has affordable coverage for the things that move you. Get a fast, free, online quote here. 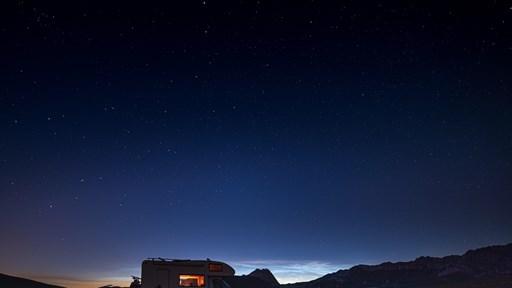 From sheets fit for a queen to a machine-washable weighted blanket, here are seven best-sellers that will help you get a better night’s sleep in your RV. 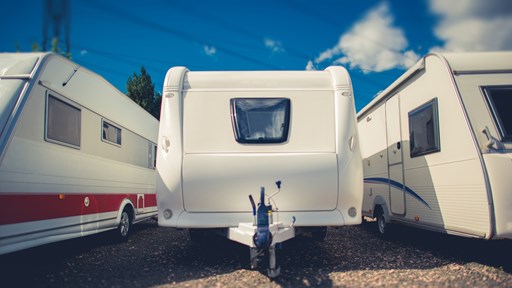 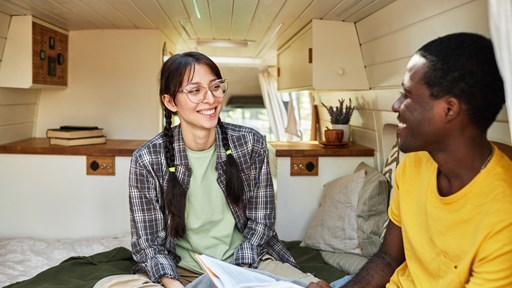 From a candle that will have your motorhome smelling like the Four Seasons to a compact Nespresso that will give you barista-quality coffee in seconds, here are 11 products that will make your RV feel like a five-star hotel.