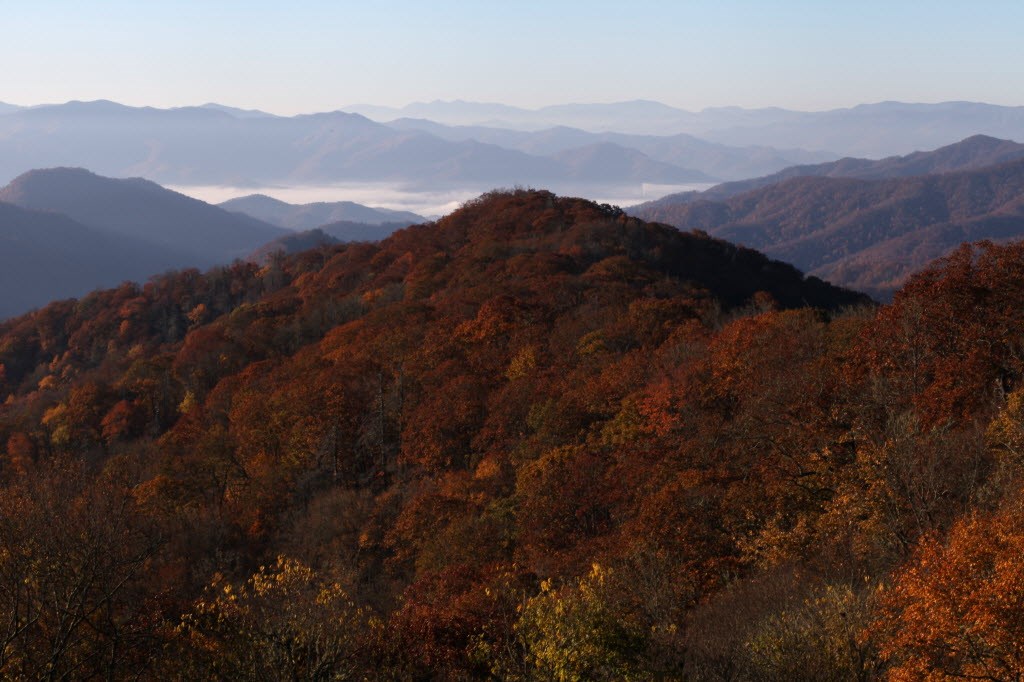 Every year, on the last Monday of May, the United States observes Memorial Day. Memorial Day is a federal holiday that’s meant to honor the brave men and women who have died while serving our country in the armed forces. While many of us take advantage of the day off from work to have a cookout in the backyard, Memorial Day is a special day for anyone who has lost a loved one in war.

If you want to pay tribute to those who died defending our country, look no further than our National Parks. There are many different parks and memorials that hold Memorial Day events. Here are a few to consider for your plans this year.

Not surprisingly, our nation’s capital is one of the best places to go to observe Memorial Day. The National Mall and Memorial Parks is a great place to visit. (Especially if you have never been to DC before!) The Memorials by Night tour offers a great look at the stunning memorials after the sun drops below the horizon. Take a walking tour by the illuminated memorials and learn more about our nation’s history as you do. The tour takes place from 8-10 PM and is free to take part in.

There are several different great places to visit while in Philadelphia for Memorial Day. Take a tour of Independence Hall, check out The Liberty Bell, or pay a visit to Independence National Historical Park. It’s a good idea to plan an entire Memorial Day weekend trip to the city of brotherly love if you want to take advantage of all the great events being offered around the city.

There are five different (and FREE!) events taking place in Philadelphia over the holiday weekend, including walking tours, band concerts, and a traditional Memorial Day ceremony. A weekend stay with the family in Philly will offer fun events, some insight into our nation’s history, and (bonus!) delicious cheesesteak sandwiches that are likely to make you want to get back as soon as possible.

The Tuskegee Airmen National Historic Site pays tribute to the brave African-American men who made up the group of pilots. To mark Memorial Day each year, the City of Tuskegee hosts a Memorial Day weekend event called the Tuskegee Airmen Annual Fly-in at the historic site. This exciting event is open to the public and features military aircraft flybys, aerobatics, and of course, food. It’s the perfect way to kick off the summer season and mark the holiday with family and friends.

The B&O Railroad Museum is the perfect Memorial Day destination for anyone interested in history and trains. The War Came by Train event will take place over the holiday weekend. According to the National Park Service (NPS), this event will have “the largest assemblage of Civil War railroad equipment in the world featuring locomotives and rail cars that served during the war, significant military and personal artifacts that will change annually to portray each year of the war (some artifacts never before on public display), and a narrated train ride to the original site of Camp Carroll, the largest Union encampment in Baltimore.”

Gettysburg National Military Park is home to one of the most historic battles of the Civil War. It also happens to have one of the longest running ceremonies in the entire country. This year will be the 148th annual Memorial Day Parade and Ceremony held at the historic location. The event is free of charge for visitors.

If none of the events or locations mentioned above are close enough to where you live, there are sure to be a ton of great Memorial Day events at parks that are within reasonable travel distance for you. Even if there isn’t an actual event being held at a National Park near you, a weekend spent camping or hiking in a park is another awesome way to spend the holiday. After all, the National Parks probably wouldn’t even exist without the selfless sacrifices made by our fallen soldiers. While visiting one of these great places, visit KOA.com to find a cabin, RV or Tent site in that area. 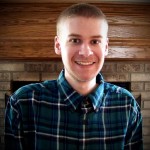