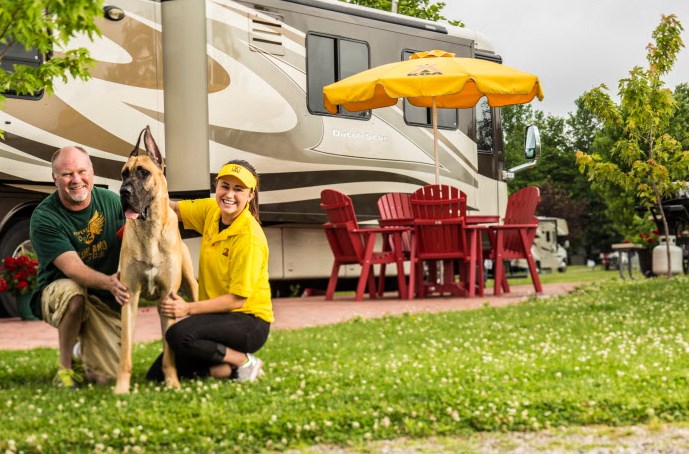 Kampgrounds of America Inc. was recently named a top franchise by Franchise Business Review in its 2017 Top Franchise Report.

With more than 490 locations in the U.S. and Canada.,KOA receives industry-leading guest service scores from its campers and has been named a top franchise by Franchise Business Review each year for the past nine years.

“I love everything about being part of KOA; the home office staff are wonderful and always willing to answer my questions,” says Sally Waterhouse of Bangor / Holden KOA Journey located in Maine. “KOA is a team with me, helping me succeed.” 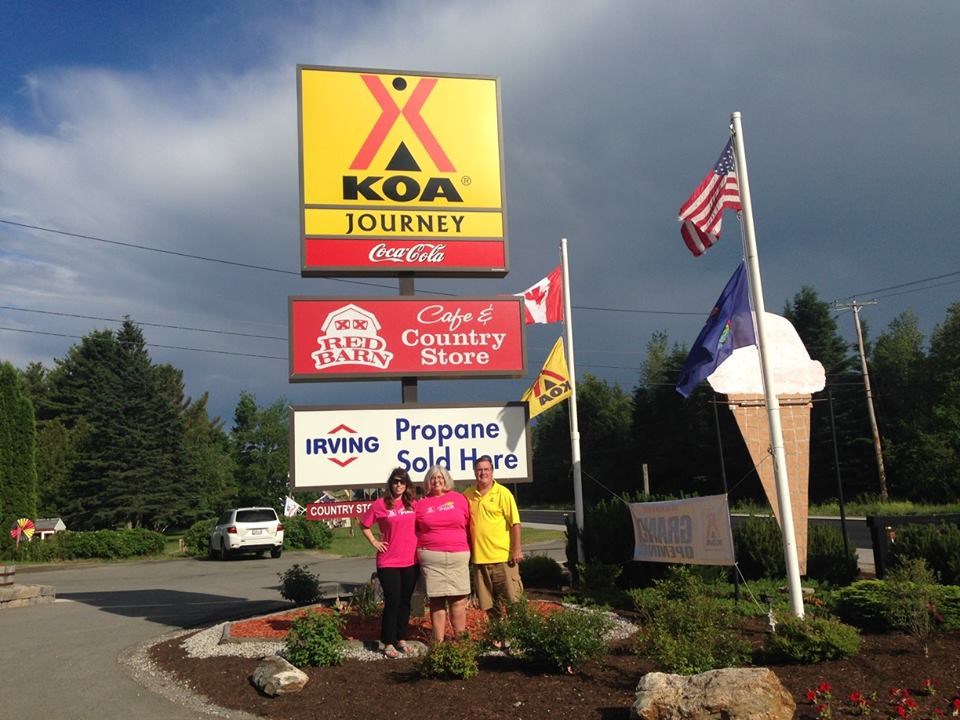 Franchise Business Review, a national franchise market research firm that performs independent surveys of franchisee satisfaction, provides the only rankings of franchises based solely on actual franchisee satisfaction and performance. Franchise Business Review publishes its rankings of top franchises in it’s annual Guide to Today’s Top Franchises, as well as in special reports throughout the year that name the top franchises in specific sectors.

KOA was among 334 franchise brands, representing over 30,000 franchise owners, that participated in Franchise Business Review’s research, which was conducted between May 2015 and November 2016. KOA’s franchisees were surveyed on 33 benchmark questions in the areas of financial opportunity, training and support, leadership, operations and product development, core values (e.g., honesty and integrity of franchisor), general satisfaction, and the franchisee community. An additional 16 questions asked franchisees about their market area, demographics, business lifestyle, overall enjoyment running their franchise, and role in the franchisee community.

“Franchises that survey their franchisees realize that transparency and openness contributes to a trusting relationship,” says Eric Stites, CEO of Franchise Business Review. “Franchisee satisfaction ratings show you whether or not a franchise opportunity is really as good as it appears and fits your values and vision by providing insight into a system’s culture, training, leadership, financial outlook, franchisee community, and much more.” 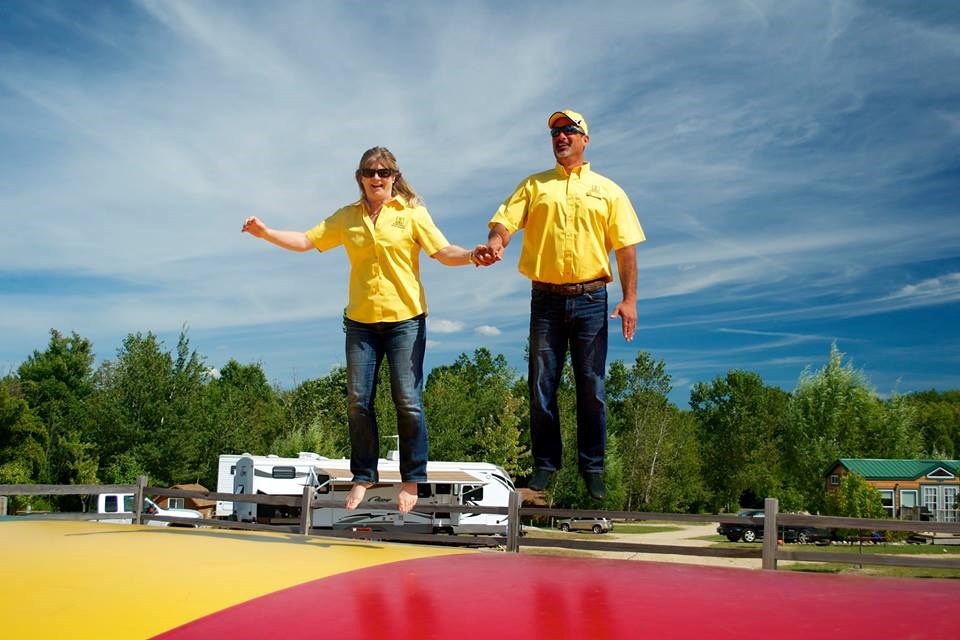 Libby DeRose, who owns the Covert / South Haven KOA Holiday in Michigan with her husband, Tom, says, “KOA has helped us develop a group of friends from all across the nation who share our highs and lows. We’re all part of the largest, most innovative camping franchise that is constantly working to keep us the best and first to mind in the camping world.”

To hear more first-hand accounts of what it’s like to own a KOA franchise, read our story on Owning a KOA Campground. Want to learn more about owning your very own KOA and what to do to get started? Visit www.ownaKOA.com. 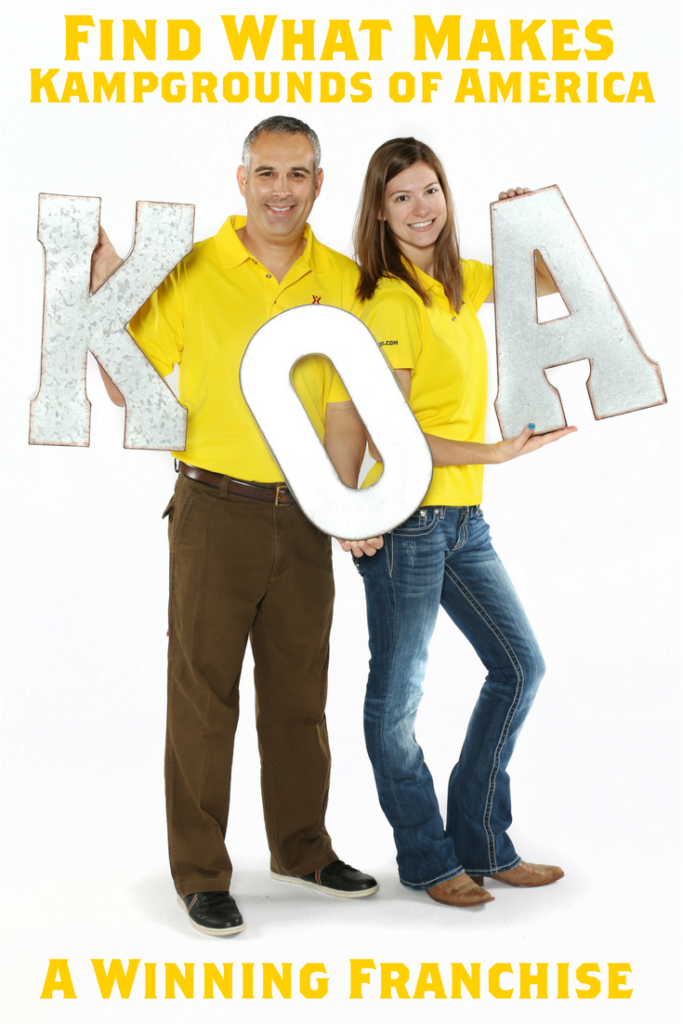