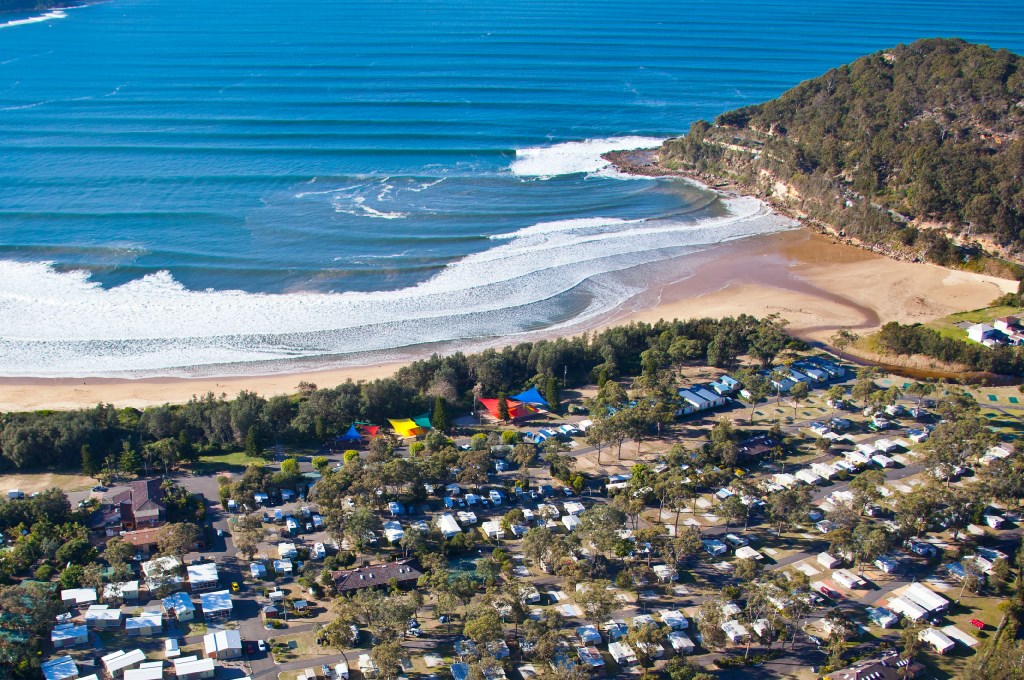 Road Specialists From Down Under Visit U.S. To Promote Australian RV Touring

A team of Australians are touring the Southwest U.S. this month to promote RV touring Down Under.

Teaming up with San Antonio, Texas-based travel company “About Australia,” the Aussie travel professionals are on a whistle-stop tour of California, Arizona and Nevada to share their expertise on RV and motorhome touring Down Under. 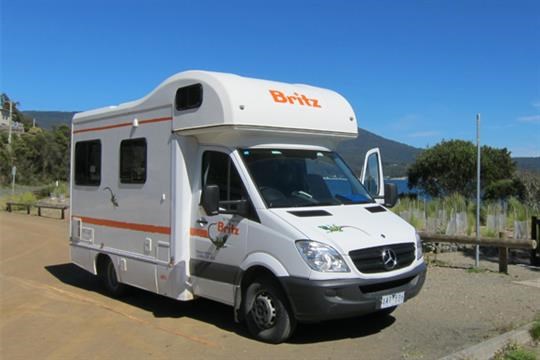 In preparation for their US trip, the Australia’s Best Drives team shared some pearls of wisdom with KOA for those who’ve ever dreamt of a touring vacation Down Under. We hear they are also giving away a great prize: A trip for two lucky people to Australia, flying into it’s harbour city, Sydney. For more information, visit www.australiasbestdrives.com or www.aboutaustralia.com.

So, here are their tips: