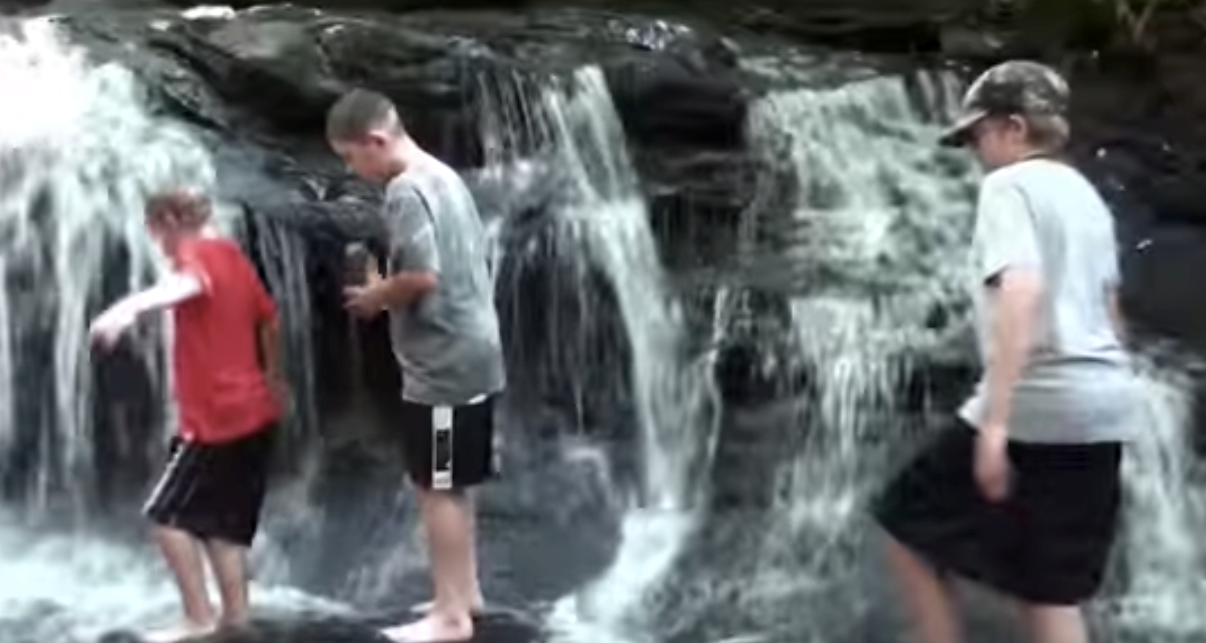 Thanks in large part to the generosity of KOA campers across North America, more than $1 million was raised in 2014 to support KOA Care Camps for children with cancer.

The KOA Care Camps network of 94 specialized summer camps throughout the U.S. and Canada provide a quality camping experience for children fighting cancer, allowing them to set aside their illnesses and simply be kids.

Since all administrative fees for the Care Camps Trust are covered by corporate donations, every cent of every dollar donated by campers goes directly to send kids with cancer to a KOA Care Camp.

The 486 KOA Campgrounds in North America provide campers with opportunities to give to Care Camps throughout the year, with special fundraising weekends and events. Each KOA has a donation collection box near the front desk for cash donations.

Since the camps must be equipped with special medical equipment and staffs, camp can be expensive. The cost of sending a single child to a KOA Care Camp for one week can run as high as $3,000. But, thanks to your donations, each and every KOA Care Camp experience is absolutely free for the children and their families.

The need for the KOA Care Camps Network has never been greater. The number of Care Camps jumped from 52 to 94 in 2014 after the American Cancer Society changed its primary mission and dropped funding for the camps.

To learn more about Care Camps, check out this video

Again, thanks from the hundreds of KOA owner and staff in North America, and the thousands of children who enjoy summer camp through your generosity.