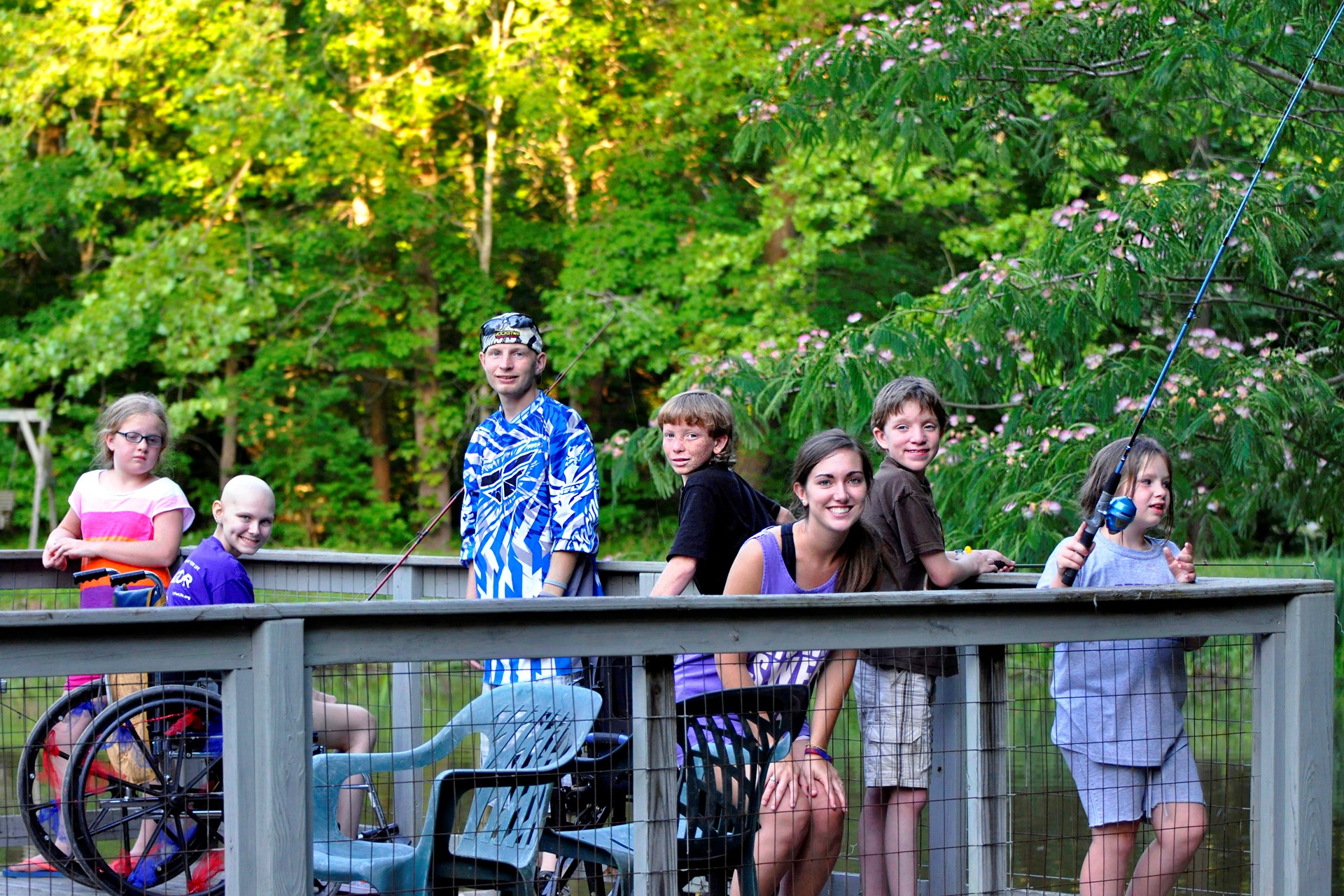 In 2011, things weren’t looking good for Steven. He’d just been diagnosed with osteosarcoma, a rare and aggressive bone cancer. He lost part of his knee to the cancer.

The highlight of Steven’s very tough year was the week he spent at Utah’s Camp Hobe, one of the 55 summer camps sponsored by KOA Care Camps for children with cancer throughout North America.

Each year, thousands of kids with cancer just like Steven attend a KOA Care Camp, completely free of charge. In fact, KOA Care Camps has been able to distribute more than $550,000 each year to the camps to ensure these great children can make summer camp part of their treatment.

“Camp was a much-needed break for me and my family,” says Steven, who is now in remission. “Everything we needed was there so we can feel safe and continue our treatments.”

The camps include medical staffs so campers can continue their treatments and recoveries, and that puts a huge financial strain on camp budgets.

That’s where you come in. KOA Care Camps raise funds through donations from you–our valued KOA campers. Without your help for the past 30 years, thousands of these deserving youngsters wouldn’t have been able to attend a Care Camp.

“I’ve had the opportunity to visit these camps and meet some of these amazing kids,” says Mike Gast, Vice President of Communications for KOA. “It’s a tremendously uplifting experience to see how camping is a part of the kids’ cure—and what a positive difference it makes for their entire family.”

Each May, KOA kicks off the summer camping season with the Care Camps Big Weekend, which offers campers a free night of camping at a participating KOA (this year it’s Saturday, May 10) if they stay as a paying guest on Friday, May 9. During the weekend, campers have a chance to participate in fundraising events on the campground, all geared to raise funds for the 55 KOA Care Camps.

But the effort doesn’t stop there. KOA owners work hard to raise funds for Care Camps all year. Please consider making KOA Care Camps a part of your charitable giving. You can make donation today by clicking HERE. To learn more about KOA Care Camps and watch a great video featuring a few of these kids, go to koacarecamps.org