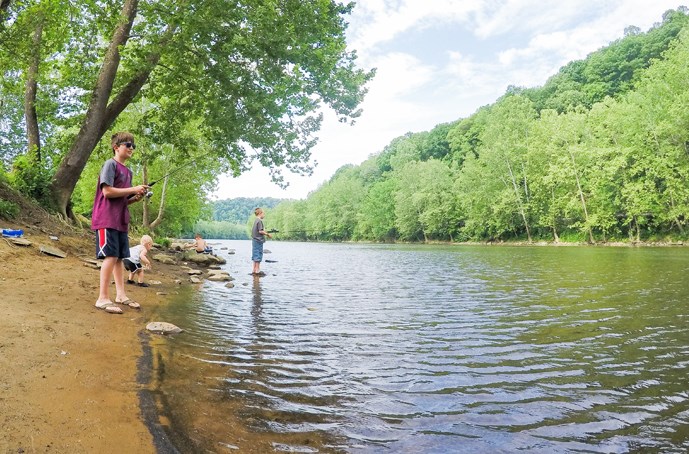 When Denise and Deene Yenchochic first purchased their campground in Uniontown, Pennsylvania in 2005, they knew they had a lot of work to do.

The small park had suffered many years of neglect, but the two figured they had a diamond in the rough.

Becoming a Kampgrounds of America location also wasn’t on their radar back then. In fact, they would work on major improvement projects for the next eight years before the campground became the Uniontown KOA Holiday in 2013.

Even then, the two weren’t satisfied with their campground. They kept working, adding a second swimming pool, new Deluxe Cabins, several KOA Patio Sites™, teepees and a new playground. They also added fiber optic and new WiFi to the park, and completely remodeled their A-frame store. 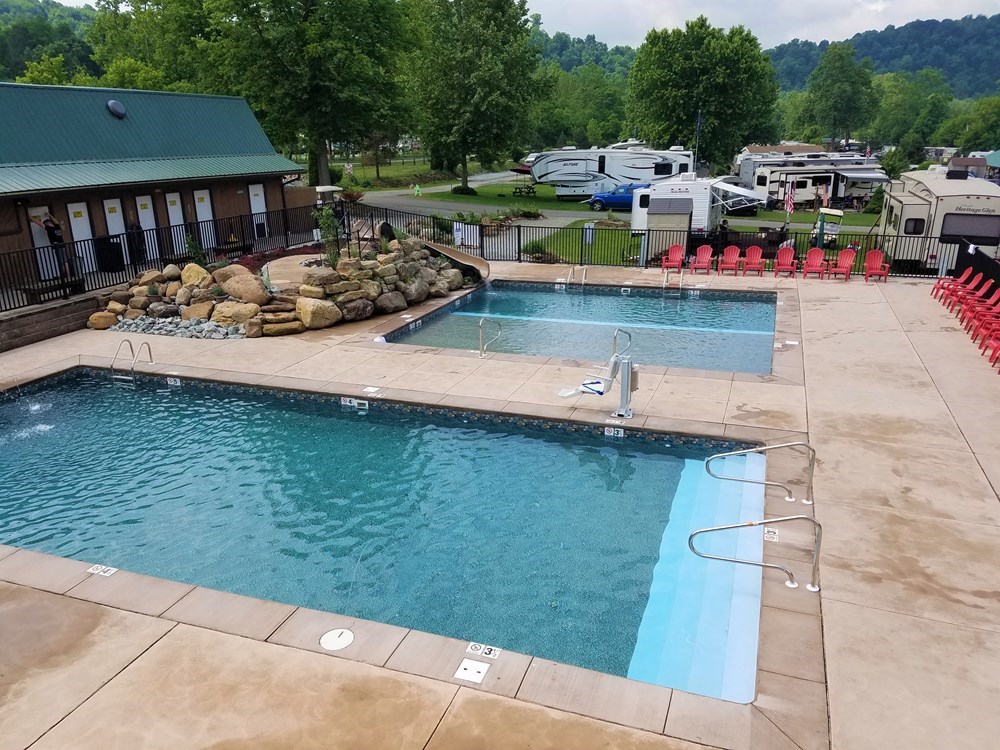 All of that activity over the past 6 years made the Uniontown KOA Holiday an obvious choice at KOA’s Campground of the Year for 2020. The award was presented during KOA’s annual International Convention in Savannah, Georgia.

The park, which sits alongside the meandering Youghiogheny River, also offers direct access to the Great Allegheny Passage Biking and Hiking Trail.

While the campground offers guests a five-star facility and amenities, its the service that sets the park apart. The Yenchochic’s campground received one of the top Net Promoter Scores (NPS) of any park in the KOA system from its campers, and also received a perfect score on its annual KOA Quality Assurance Review every year since 2016. 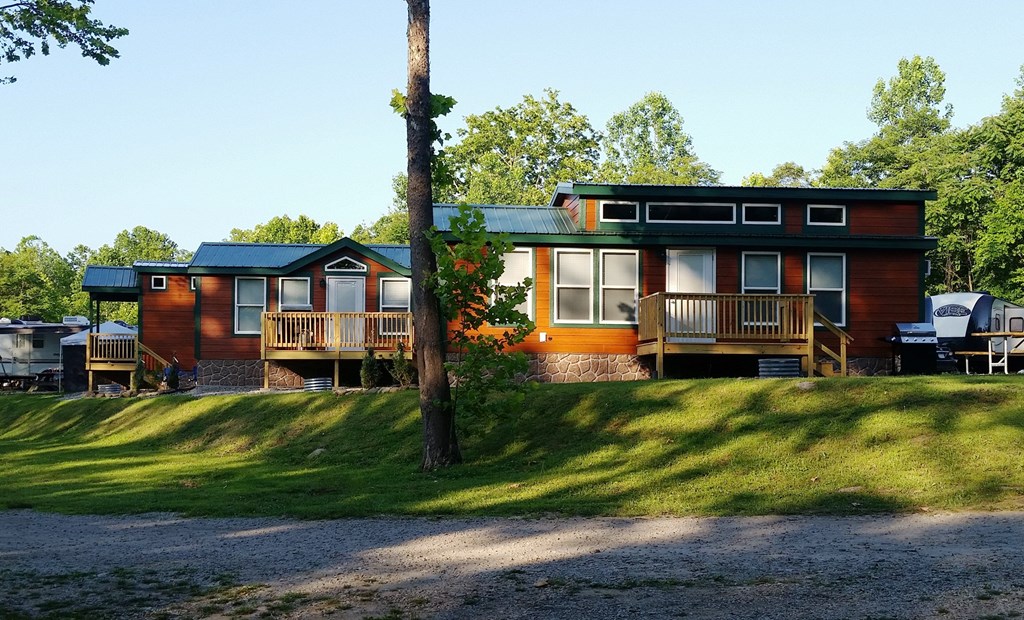 “The marriage of Kampgrounds of America and the Uniontown KOA Holiday works because we brought this park a strong brand, with strong KOA campground partners all across North America,” said KOA President and CEO Toby O’Rourke. “These owners brought us the fruits of their labors for all of those years. They are a wonderful example to follow when it comes to providing excellent service.”