Login
Choose Blog Category:
Plan
Where To Eat Along Route 66 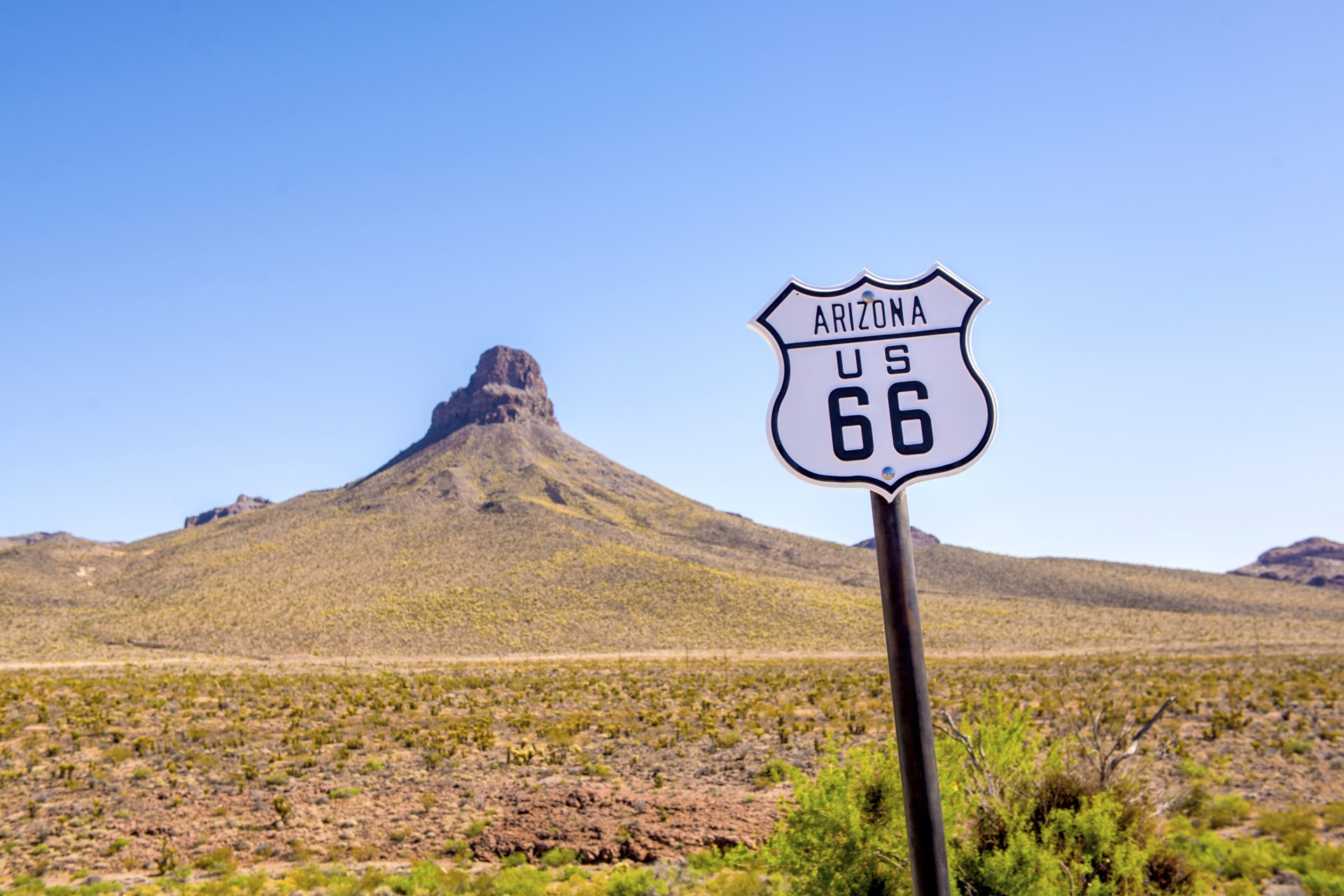 America was young, and the urge to explore ran high. And in 1921, an amendment to the Federal Aid Road Act was passed, requiring the establishment of an interconnected state highway system. The most famous of those was Route 66, the 2400-mile trail running from Chicago to Los Angeles and winding through small towns throughout Illinois, Missouri, Kansas, Arizona, New Mexico, and Oklahoma. Called the “Mother Road” and the “Main Street of America”, it embodied the spirit of freedom and adventure.

Along Route 66 sprang up motels, diners to cater to the travelers criss-crossing the country. Unfortunately, with the birth of the interstate system, many of these mom ‘n pop shops became little more than dusty reminders of good times gone by. But the ones that remained—and the ones that came afterward—continue to cater to the folks who walk in the front door.

So to learn more about these special hot spots, we turned yet again to the experts – YOU! We asked campers on Facebook where they liked to stop and eat along Route 66…and here’s what they told us:

Did we miss any? Share your favorite Route 66 spot below–and make sure to watch for our new “The Best…” column next month!