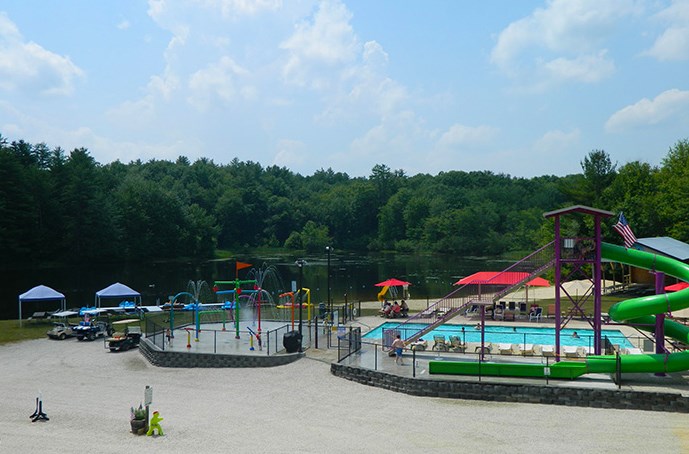 Located in the Beautiful Lakes Region of New Hampshire, Kampgrounds of America is pleased to announce that the Crown Point Campground has become the Strafford/Lake Winnipesaukee South KOA.  The campground is owned by Jay and Kim Gagnon, who purchased it in 2002.

“We’re both from Massachusetts, and we decided to look up north,” says Jay. “I’d actually always wanted to move to New Hampshire. When I was a kid we’d go skiing and snowmobiling up here.”

In 2002 they found the Crown Point Campground. The location was ideal; just south of scenic Lake Winnipesaukee and within a few hours’ drive of Boston. Its condition was less so, however. Built in 1970, it was beginning to show its age and lacked the amenities campers wanted.

“When we bought it, Crown Point was almost 100% seasonal,” says Jay.  “There were only ten overnight sites, and none of them had hookups.”

As soon as the sale was complete, they went to work. 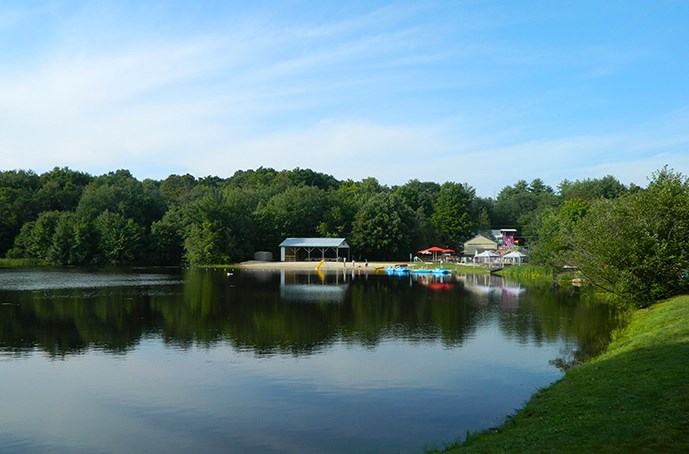 Jay and Kim firmly believe in offering high quality camping for both individuals and families and continue to focus their efforts on having a safe place where guests can stay and escape from the worries of everyday life.

“We came from the city, where you don’t even let your kids play in the front yard,” says Jay. “Here they can run around and enjoy themselves.”

Located at 79 First Crown Point Road, the Strafford / Lake Winnipesaukee South KOA is one of 490 open-to-the-public KOA campgrounds located throughout the U.S. and Canada. It is open May 12 through October 12. 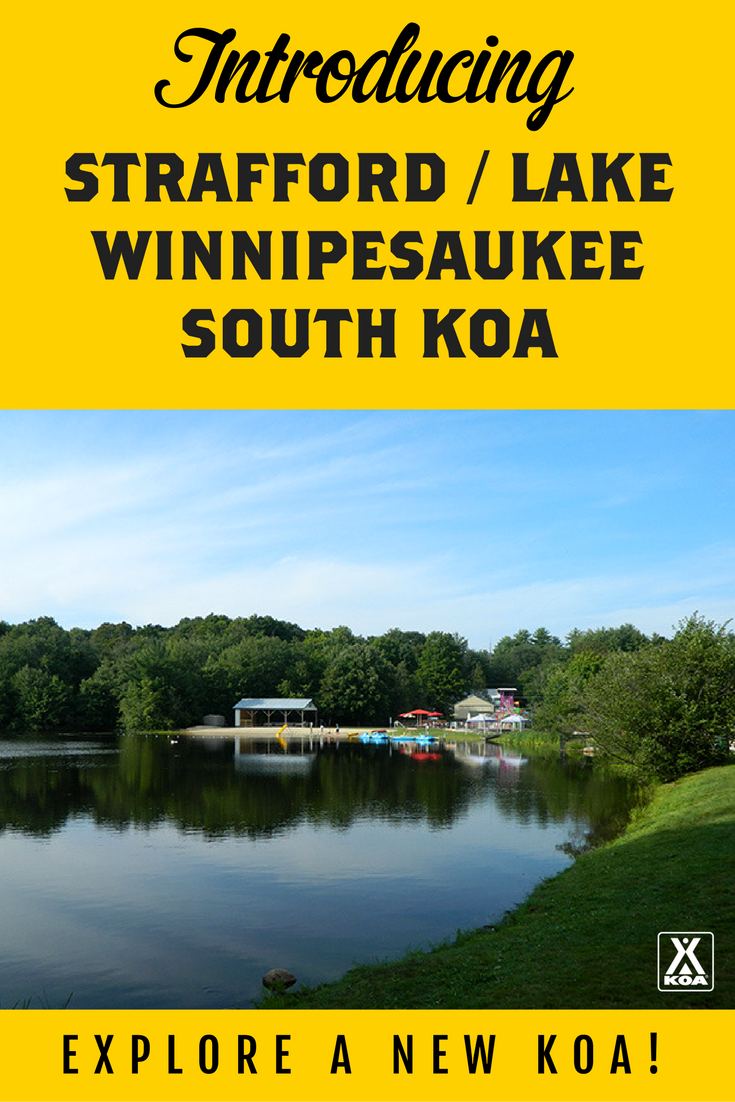