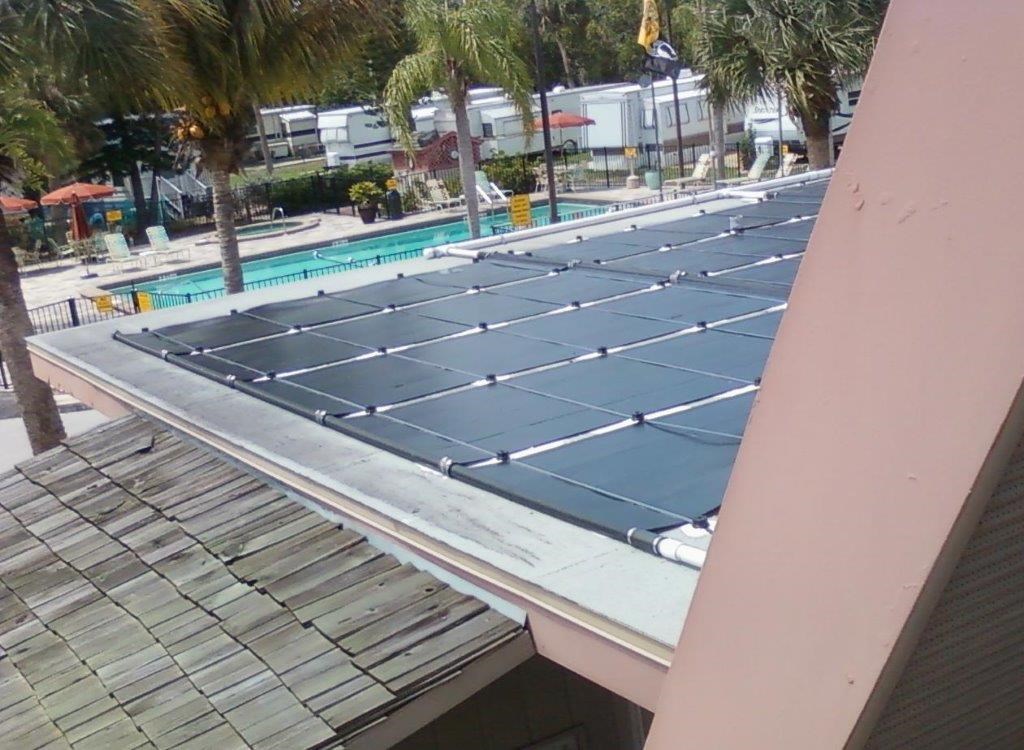 Ted Mangels, manager of the Naples KOA, knows campers flock to his South Florida campground to bask in the sunshine. Now, he’s got another reason to be happy when Old Sol smiles on his park.

A new photo-voltaic solar energy system was installed at the Naples KOA earlier this year, and the energy produced by the system is driving down the park’s electrical usage and shrinking its carbon footprint.

“We saved more than 4 megawatt hours of electricity thanks to the solar system in March, when we still had a lot of snowbirds on our campground,” Mangels said. “The savings continued all the way through the spring and summer. It’s been great!”

Between March 2013 and October 2013, the Naples KOA saved more than 23.6 megawatt hours of power according to Doug Mulvaney, Kampgrounds of America’s Director of Facilities Development and one of the founders of KOA’s Kamp Green Program.

“Just this one project in Florida has offset almost 15.5 tons of carbon from our carbon footprint,” Mulvaney said. “It would take almost 400 adult trees to clean that amount of carbon from the air.” The new system not only offsets traditional electric usage on the campground, it even heats and cools the park’s swimming pool

KOA’s Kamp Green Program is a voluntary effort on the part of KOA’s 486 campgrounds to adopt more ecologically friendly practices. To identify KOA campgrounds participating in the program, go to the campground pages on KOA.com and look for the green leaf icons.