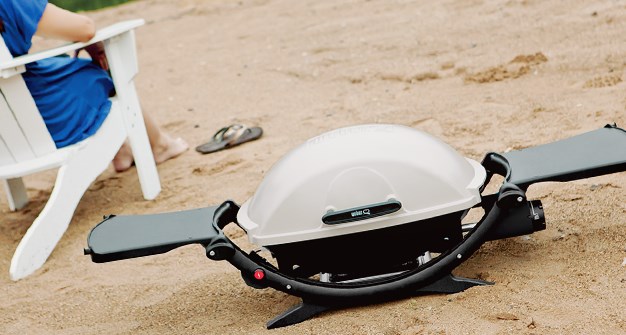 I’ve been a gas grill fanatic ever since I made the leap to solid foods. I was the kid who pulled up a lawn chair to watch Dad flip the steaks, listen to the sizzle and marvel at his ability to get my burger “just right” every time.

So, I’ve had more than my share of backyard behemoths over the years. After all, four burners just have to be better than the measly two that I had, right? And I gotta have the shiny stainless steel model, complete with that additional stove burner and maybe even the smoker attachment, don’tcha think?

All those advancements in grilling technology left me even more dissatisfied when it was time to hit the road and go camping. All of the sudden, I was relegated to a teeny, tiny tabletop grill that would practically go through a bottle of gas before even approaching a decent temperature.

Wouldn’t it be great if there were a grill that could move smoothly from backyard deck to campground table, and have just enough features to keep this old griller happy in both spots?

Well, I think the folks at Weber Grills may have the answer.

The egg-shaped Weber Q200 is probably the flagship of Weber’s popular “Q” series of portable grills. This single-burner propane grill actually has 280 square inches of porcelain-enameled, cast-iron cooking surface — which puts it in the same neighborhood as many of those stainless steel backyard monsters I mentioned earlier. It puts out 12,000 BTUs of fast heat too, which is more than enough to sear your thickest steaks.

But what really sets this Weber apart from the rest is its versatility. Just 10 minutes out of the box, and it’s ready for its first camping trip. Screw on a small single-use LP bottle, hit the red ignition button and you’re ready to cook. The big single-piece cast iron cooking surface will easily hold nine burgers, and cooks evenly in all areas.

Want more versatility? Bring along any right-sized griddle (Weber makes one custom fit to the grill, parts #6505 at your local Weber dealer) and you’re ready for pancakes. I even used the grill as a cooktop to warm up a pot of beans.

But it’s when you get home (when most portable grills take a rest in the garage) that the Weber Q200 really shines. Invest the $50 for the portable stand and another $24 for the fuel hose attachment, and you can donate away your old greasy deck monster. The Q200 quickly converts to a full backyard grill, now fueled by your 20-gallon propane tank.

The cast aluminum body comes with two foldout side worktables, an easily removable grease pan and a reinforced nylon frame. The whole thing weighs in at about 40 pounds. There are smaller models than the Q200, but I think the size is just right for an RV storage bin. Much of the weight comes from that cast iron cooking surface, which can be lifted out and carried separately to keep the carry weight down.

Overall, this one’s a winner that will likely see service daily. I suspect I’ll even be tempted to break it out during those cold Montana winters when I really need a little “taste” of summer camping.

Where to Get It
Use the handy ‘Find A Dealer’ tab on www.weber.com.

Cons
• It’s a single burner grill, so the temperature stays constant across the entire surface.
• At 40 pounds, it’s portable — but you won’t want to put it in your backpack. 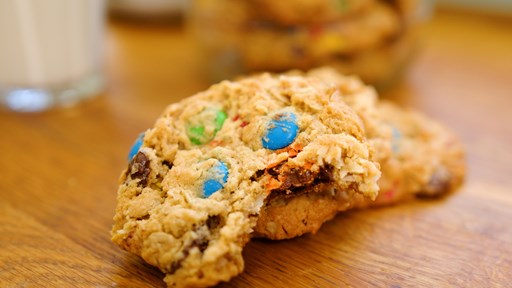 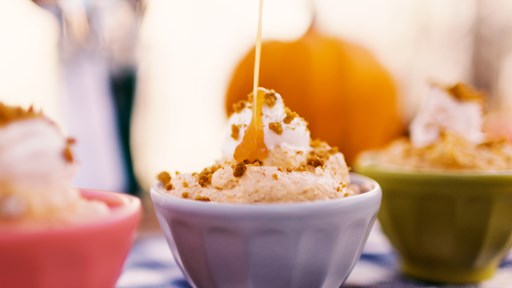 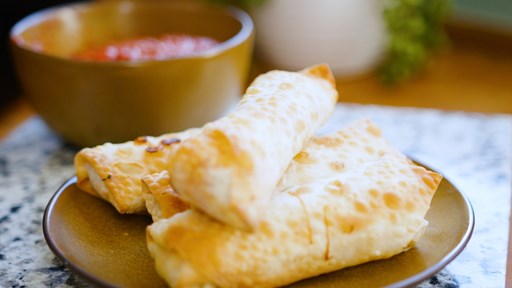