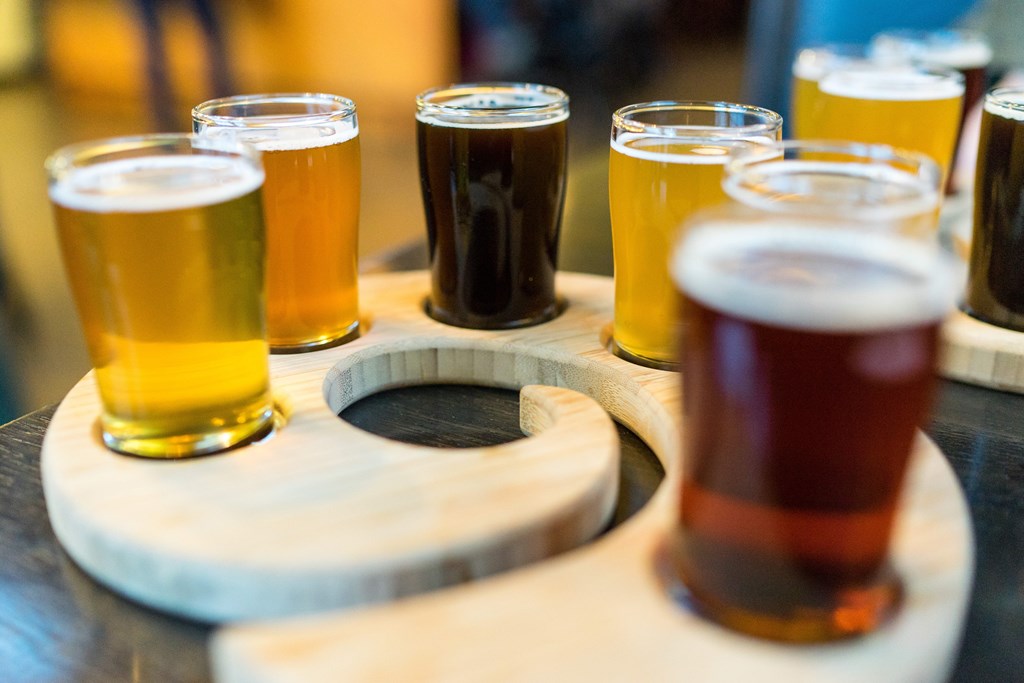 With fall right around the corner, now is the time to scope out the best locations for a warm drink. Fall is only a couple of months away, and it is time to start dreaming of your picture-perfect fall snack like pumpkin spice lattes, apple cider donuts, and of course, cider itself. Below we’ve listed the three best local cider breweries near Mystic. They’re the perfect place to stop and get a drink for your fall indulgences. Some of these locations also offer local cuisine, beer, and wine.

1.    B.F Clyde’s Cider Mill is the last steam-powered cider mill in the United States. They run the mill to this day, making sweet cider and hard cider. They are family-owned and run. At Clyde’s, they take a step back in time and watch the steam-powered press in action. They press as needed, but guests are always welcome to take a peek inside and look around the building. In their store, they offer fresh-pressed cider, their renowned cider donuts, and many local and handmade goods. Grab some honey from a local beekeeper, or enjoy caramel apples made by a member of our family. On weekends, they also offer fresh kettle corn and hard cider tastings and sell their original hard cider directly out of the cellar.

2.    Holmberg Orchards is a fourth-generation family-run farm located in the picturesque hills of Gales Ferry, Connecticut, located just minutes from Mystic, Foxwoods, and Mohegan Sun. The orchards and wine tasting room are open seasonally to the public. The Farm Market is freshly stocked year-round with fruits and vegetables, homemade baked goods, and tempting specialty foods. Come discover why Holmberg Orchards is a great day-trip destination for couples and families.

3.    Tapped Apple Cidery and Winery began in 2003 when John Wiedenheft III started making wine using five-gallon carboys in his basement. Tapped Apple Cidery and Winery started as a hobby, but as he became more knowledgeable (and the wine more delicious), John’s wine became a reason for friends and family to gather at his home. The business grew and evolved as they expanded the fruits they used. In 2005, John began collaborating with his son, and they started pairing their ciders with apples, planting the seeds that would eventually grow into Tapped Apple Cidery & Winery. As their skills evolved, John and Jay began creating their own vintages. Ingredients like Cherries, Elderberries, and even Hops became staples at they experimented. Their passion for winemaking and innovative recipes resulted in craft wines unlike anything else. Their friends and family took notice of the new wines at gatherings and started asking if they could buy it. In 2017, Tapped Apple Cidery and Winery bought a tasting room in Downtown Westery, and filled his first carboy of wine. It was an opportunity for John and Jay to share their passion with the local community. Jay’s son, John V, is now learning the trade from his father and grandfather. The tasting room has grown. It now offers almost a dozen varieties of apple wines and hard ciders, charcuterie boards made to order, gourmet chocolate truffles, artwork from local artists, and even live entertainment.