How did Anderson SC get its name? 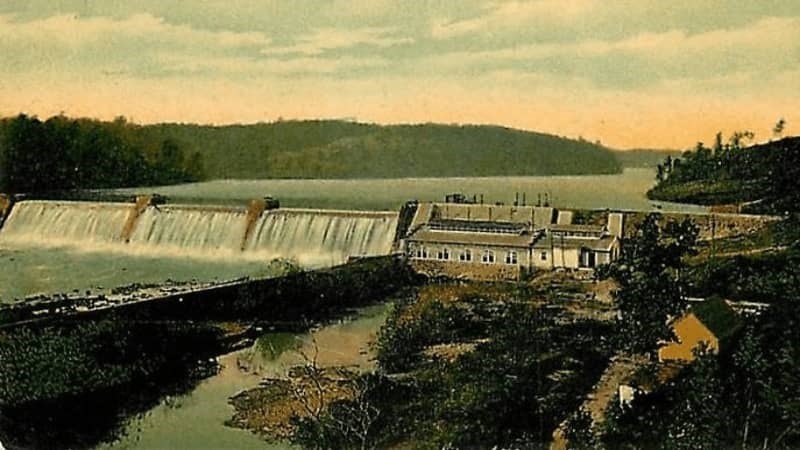 Anderson is named for General Robert Anderson, a Revolutionary War hero, who came to South Carolina to assist his good friend, Andrew Pickens, in surveying land that had been given previously to the English Colony by area Native Americans. The City was founded in December 1826 and incorporated by an Act of Legislature in 1833.

The Electric City  Why is Anderson called the "Electric City"? In the late 1800's, Anderson boasted numerous textile mills. Anderson engineer William Whitner produced a way for electricity to be conducted by wires to these mills using hydroelectric power. Anderson was the first city in the United States to have a continuous supply of electric power and the first in the world to create a cotton gin operated by electricity.

His first attempt was at High Shoals on the Rocky River 6 miles east of town, for his newly formed Anderson Water, Light & Power Company. There he installed an experimental 5,000 volt alternating current generator to attempt to generate and transmit electric power to the water system pumps at Anderson’s Tribble Street power and water yard.

In 1897 Whitner’s initial success drew the attention of financial backers, which allowed him to replace the experimental plant with a 10,000 volt generating station at Portman Shoals, 11 miles west of town on the Seneca River. (A historical marker is just 1 mile west of the campground.) When it was placed in service on November 1, the Portman Shoals Power Plant was the first hydroelectric facility to generate high voltage power without step-up transformers in the nation and perhaps in the world. The Portman Shoals power plant was the start of what became Duke Power (now Duke Energy), one of the largest energy companies in the country.

Today, Whitner is remembered in several places of distinction in downtown Anderson, including a statue in front of the Anderson County Courthouse and a street named in his honor. Also, at the corner of McDuffie and Whitner Streets sits Generator Park. On the grounds of this 10,000 square-foot park stands the century-old generator that was operated by Whitner at the Portman Power Plant.