Many GPS Systems do not recognize our address. So, please follow the signs when you exit I95 at Exit 1.
Google and Apple Maps on your Smart Phones work well.
Latitude: 30.755 Longitude: -81.653

If you are traveling northbound on I-95 you will still use Exit 1. At the end of the ramp, turn left onto St. Mary's Road. Turn left beside the Shell Gas Station onto Scrubby Bluff Road. We are on the right at 2970 Scrubby Bluff Road. 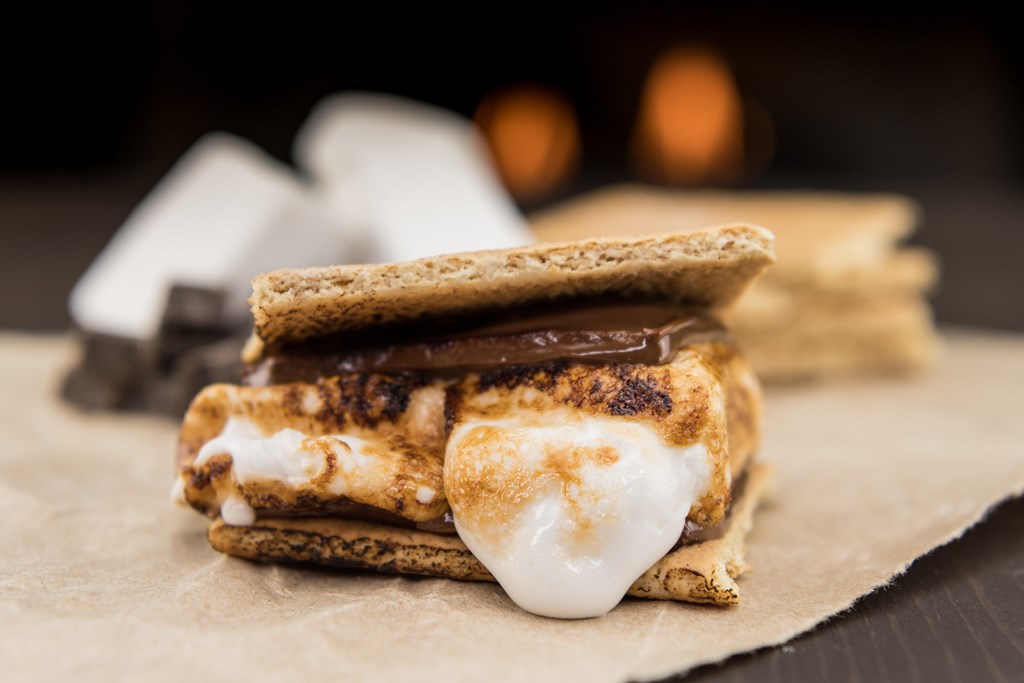 Many GPS Systems do not recognize our address. So, please follow the signs when you exit I95 at Exit 1.
Google and Apple Maps on your Smart Phones work well.

If you are traveling northbound on I-95 you will still use Exit 1. At the end of the ramp, turn left onto St. Mary's Road. Turn left beside the Shell Gas Station onto Scrubby Bluff Road. We are on the right at 2970 Scrubby Bluff Road.