Resting on the banks of the Sackville River, this pet-friendly KOA creates a peaceful retreat within reach of many prime attractions. Settle in among open and wooded campsites. Rent a canoe on-site or explore the nearby wooded trails. Then plan your excursions. In downtown Halifax, 30 minutes away, admire the harbor view from the Halifax Citadel, which once guarded this key naval station of the British Empire. Stroll through the Halifax Public Gardens, the oldest Victorian garden in North America. Peggy's Cove, a much-photographed fishing village with a picture-perfect lighthouse and lobster pots, lies a few miles east. Watch the world's highest tides roll in and out of the Bay of Fundy and visit the site of the Acadian village that inspired Longfellow's Evangeline. Email: halifaxwestkoa@gmail.com. Pool: Victoria Weekend - Labour Day Weekend. Max pull thru: 100 feet. Your hosts: the Idy family. 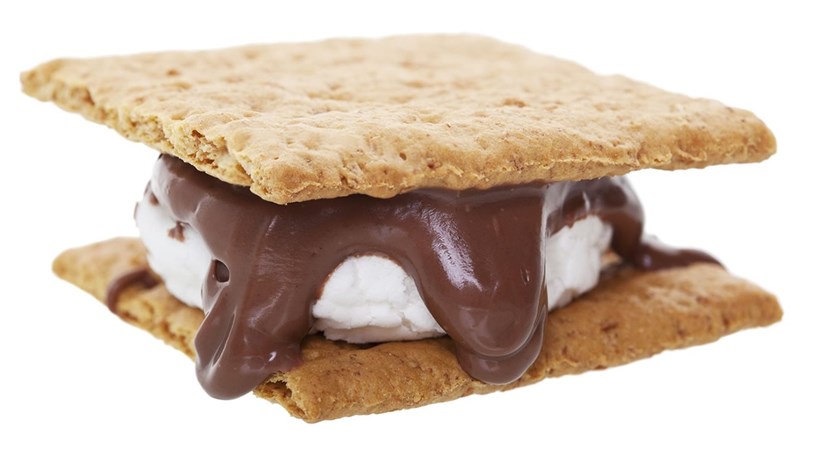 What Others Are Saying

Beautiful campground, I particularly like the dump station that non campers can use for a fee. 11/10/2021
- Richard Dragaon on Google
Thanks again Joe and crew for looking after us. Have been coming here for years and will continue to do so. The service provided by Joe and the gang is second to none... 10/21/2021
- A474FGkevinb on Trip Advisor
You couldn't find a friendlier place, or a better group of service providers like Joe and the crew ( Family). Have been come here for years, and will continue to do so. Great times at KOA Halifax West... 10/17/2021
- Kevin Bulley on Google
A safe haven as the camping season and campground availability of the provincial parks stopped. We enjoyed the peaceful setting and personal service of management. 11/12/2021
Staff was very helpful and friendly 10/27/2021
It was perfect for what we needed it for. A home base with full hookup while we do day trips from there. We were there off season so did not use any of the amenities (pool etc.)... 10/27/2021
Our stay was awesome employee are great 10/27/2021
Very fun and exciting not far from home and other essentials are close as well 10/27/2021
Everything was fine for a late September and October vacation. 10/25/2021
Joe and Len were extremely accommodating... they both deserve recognition for making my stay incredible. Len even helped with some repairs on my RV and I look forward to being there again asap Keith 10/23/2021
We loved the campground and would highly recommend it. The people were friendly and we had a beautiful spot. Thank you. 10/23/2021
We had a wonderful stay at the Halifax KoA. The manager on duty was super friendly when we arrived and our spot (with "ocean view") was lovely. The only minus is that the nearby road is rather busy, so traffic noise is always there except for midnight hours... 10/23/2021
We've stayed one weekend for the last 3 years. Always such a great time and the staff is amazing! Thank you all so much! 10/21/2021
As always evert hinges was fine no issues 10/19/2021
Joe the owner of this KOA always does what ever he can to make your stay a great experience. The campground and the entire facilities are always clean . It is very well ran and I would recommend to stay there 10/19/2021
Our visit to the KOA was in October 2021... the location was great for touring around Halifax and surrounding area. The facilities were clean and our cabin that we booked was solid! Hosts were very friendly! There was a lot of “stuff” around..... 10/19/2021
Wonderful campgrounds! 10/19/2021
great spot for kids! Nice staff and awesome service. Firewood for sale is really good as well and all washroom facilities were clean. 10/19/2021
More Reviews

Do more of what you love - camping - and reap the rewards when you join the KOA Rewards program! From camping discounts at KOA campgrounds to additional savings offers from our partners, you can quickly see how the $33 pays for itself and more! 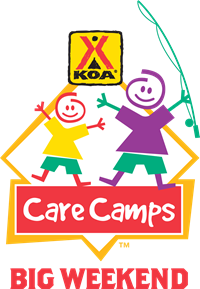 WHY: The Big Weekend helps raise funds to send kids with cancer to medically-supervised camps all across North America. Kids fighting cancer deserve a chance to attend a summer camp and to just be a kid again. Funds raised from May 14 support the KOA Care Camps Trust which distributes more than $1 million dollars annually to support 125+ Care Camps each year. Learn more at koacarecamps.org.

* Only at participating KOA locations. Applies to one-site, for two consecutive nights at the same KOA. Sites may be limited. Not valid with other discounts.

Alexander Keith's Brewery This is a craft brewery in a massive iron-stone building (c1834) where Alexander Keith's beer was originally brewed. It includes a Brew house, hospitality rooms, 19th century company store, interpretive centre. Tours are available with costumed animators. It is open year round Mon-Sat 10am - 10pm, Sun 10am-6pm.

Halifax Public Gardens Spring Garden Road Began in 1866, these formal gardens are the oldest Victorian gardens of their type in North America and are also considered to be one of the continents finest.

Historic Properties 1869 Upper Water Street The first restoration project of its kind in Canada; three city blocks of Canada's oldest surviving group of waterfront warehouses and some of North America's finest Victorian-Italianate facades. One of a kind specialty shops, great restaurants, boardwalk, and unique events. This attraction has a heritage Canada designation. It is open year round. Info: (902) 429-0530.

HMCS Sackville 1675 Water Street A WWII convoy escort corvette, which has been restored as a floating naval memorial to the courage and sacrifice of all that served in Canada's navy. Info: (902) 429-2132.

Bluenose II Either at the wharf of the Maritime Museum in Halifax or at her birth at the Fisheries Museum in Lunenburg, visit the replica of the original Bluenose which is depicted on the Canadian dime. Info: 1-800-763-1963.

Discovery Centre 1593 Barrington Street This hands-on science and technology centre brings out the child in us all. Info: (902) 492-4422.

Pier 21 National Historic Site 1055 Marginal Rd. This historic site is the last remaining immigration shed in Canada. Over one million immigrants began their lives in Canada between 1928 and 1971. This site now houses artifacts and interactive multi-media technology displays to preserve this heritage. Info: (902) 425-7770.

Village of Peggy's Cove
This fishing village is famed for its picturesque and typically East coast profile, with houses perched along a narrow inlet and on wave washed boulders facing the Atlantic. Extremely scenic, but bring a jacket even in the summer.

Lawrencetown Beach This is one of several beaches along the eastern shore. This provincial park offers safe waters with life guards on duty, changing facilities, toilets and a canteen. Lawrencetown Beach is a wonderful place to enjoy the ocean.

Uniacke Estate Museum Park Experience a grand country mansion and its parkland. Built in 1815 by Attorney General Richard John Uniake, an Irishman who made his fortune here, the house is filled with original family furnishings. Excellent walking trails amongst unspoiled Nova Scotia woodlands. Well worth a visit. Info: (902) 866-0032.