Alberta is a Great Place to Visit! 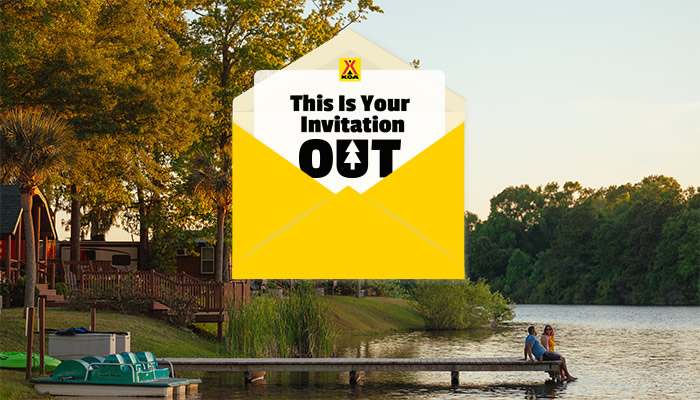 The Canadian Rockies rise into steep, serrated peaks along the western border of Alberta. Banff National Park and Jasper National Park are rich with teal green lakes and blue-tinged glaciers. One of North America's most beautiful roads, the 142-mile Icefields Parkway along the Columbia Icefields, connects the two parks and parallels the Continental Divide. Alberta RV campgrounds, tents and cabins await just a dozen miles from Jasper's east gate. From there, scenic routes lead north to Alaska or east toward the foothills, where pioneers created a rich ranching culture. Today Calgary is famous for hosting the 1988 Winter Olympic Games and the annual Calgary Stampede.

Want to explore the great province of Alberta in depth? Register for our KOA Rewards program to save on your next adventure.