Our dump station is out of order until further notice. We apologize for any inconvenience this may cause and are working to get it back up and running as soon as possible. 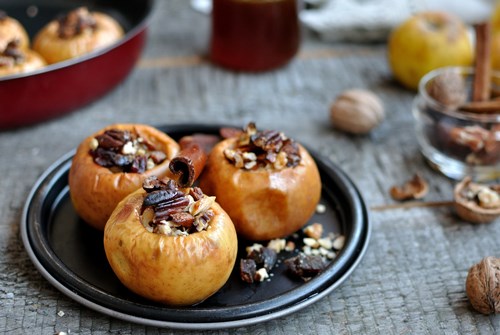 Take a left-over pumpkin pie (or buy one if you are looking for ease!) a pumpkin pie, cut the pie into small squares, place the square on a graham cracker, stack roasted marshmallows and chocolate and top with a graham cracker. It’s that easy…and very tasty!

Fall is fantastic for camping at St. Petersburg/Madeira KOA Holiday. These quick recipes will be a sure hit to make your trip even better. Enjoy!

Fall is one of the best times of the year to go camping. Enjoy some of these campfire recipes while staying at St. Petersburg/Madeira Beach KOA Holiday on your next autumn camping adventure.