Your Guide to Oysters on Virginia's Eastern Shore 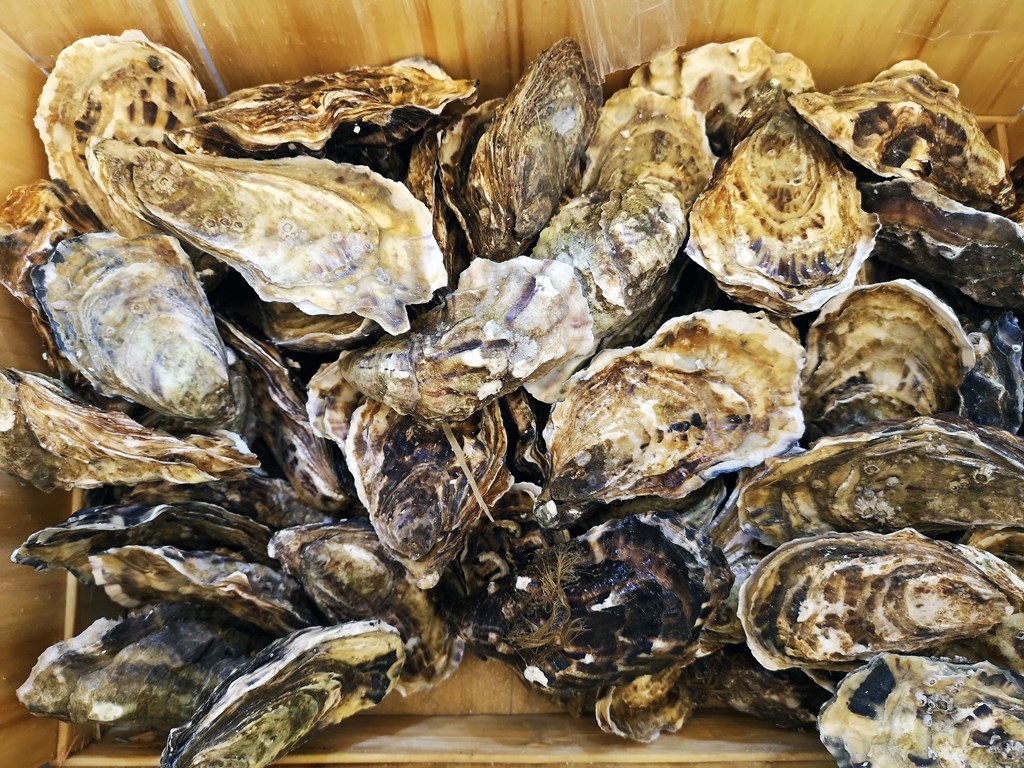 Virginia is known as the oyster capital of the East Coast and the Eastern Shore leads the way in oyster production. There are eight distinct oyster regions throughout the state and four of them are on Virginia's Eastern Shore.

If you've been dying to check out Virginia's oyster scene, a trip to the Eastern Shore is the best way to get more bang for your buck. Here's everything you need to know about experiencing oysters on Virginia's Eastern Shore.

A Brief History of Oysters in Virginia

At one time, wild oysters were so plentiful in the Chesapeake Bay that oyster reefs were a navigational hazard to boats.

Now, most of the oysters that you'll find on menus across the commonwealth are aqua-farmed. Oysters are spawned in tanks of saltwater in a lab and, when they are big enough, they're transferred into cages that are suspended in the shallow waters of the Chesapeake Bay or Atlantic ocean to finish growing. This new way of cultivating oysters is helping to keep our waters clean and our bellies full!

You may have heard the old adage that you should only eat oysters during months that have an 'R' in them, a.k.a September-April. Thanks to aquafarming, Virginia oysters can now be enjoyed year-round, so eat up!

There are four oyster regions on Virginia's Eastern Shore and oysters produced in each region have a distinct flavor. Here's how each flavor profile breaks down: 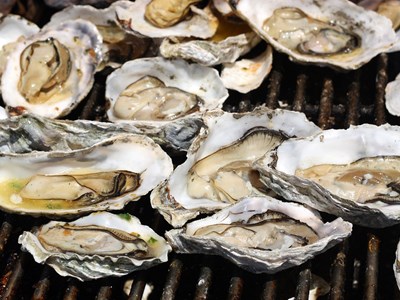 Where to Eat Oysters

Alright, enough background, let's get down to what's really important, where to get your hands on some delicious oysters. Here are a few of our favorite spots.

It's right there in the name. You can have your oysters on the half shell, Rockefeller-style or fried. They'll even top a salad with fried oysters. While you're waiting for your fresh, local oysters to arrive, enjoy breathtaking views of the Chesapeake Bay.

If you want to pair your oysters with a beautiful sunset and a delicious cocktail, look no further. Sit on the deck and slurp ice-cold oysters after a day on the beach or grab a seat at the bar and enjoy some juicy fried oysters in a basket or a po' boy.

In addition to a market stocked with local seafood, wine, gifts and more, this seafood shack is serving oysters fried, in a po' boy, on a sandwich, on top of a salad or as part of an array of seafood platters, so take your pick.

In the days when it was only advisable to eat oysters in the months with an 'R' in their name, fall signaled the return of oyster season. Times have changed, but the tradition of fall oyster roast and festivals has stuck and we're glad about it. Who needs pumpkin spice latte season when you've got oyster season? Here are a few fun events to check out:

Get your fill of roasted oysters, clam chowder, steamed clams and barbecue with all the fixings.

You'll find oysters served almost every way imaginable at this fall festival. Get your fill of fried oysters, oyster fritters, oysters on the half shell and steamed oysters. Plus lots of other seafood and fixings.