Due to the COVID-19 pandemic, the Deerpark KOA is open for self-contained RVs and Deluxe Cabins, Tiny Homes, and yurts. Tent camping and rustic camping camps are not available at this time. Reservations must be made online. No reservations can be made over the phone at this time. ALL recreational activities (pool, waterslides, planned activities, etc.) are closed. All bathhouses are closed. Please review our COVID-19 messages for further information.

Option 2: Take Exit 4 (Old exit 2) in NY and go Right 3.5 miles to Shale Rd (becomes Guymard Turnpike). Turn Left and the Deerpark KOA is on the Left. This route has some switchbacks on Guymard Turnpike.

From Hwy 17: Take Exit 113. Travel South approximately 10 miles to Canal Dr, turn Left, then turn Left on Guymard Turnpike. The Deerpark KOA is on the Right.

We're happy to help! Call for directions if needed. 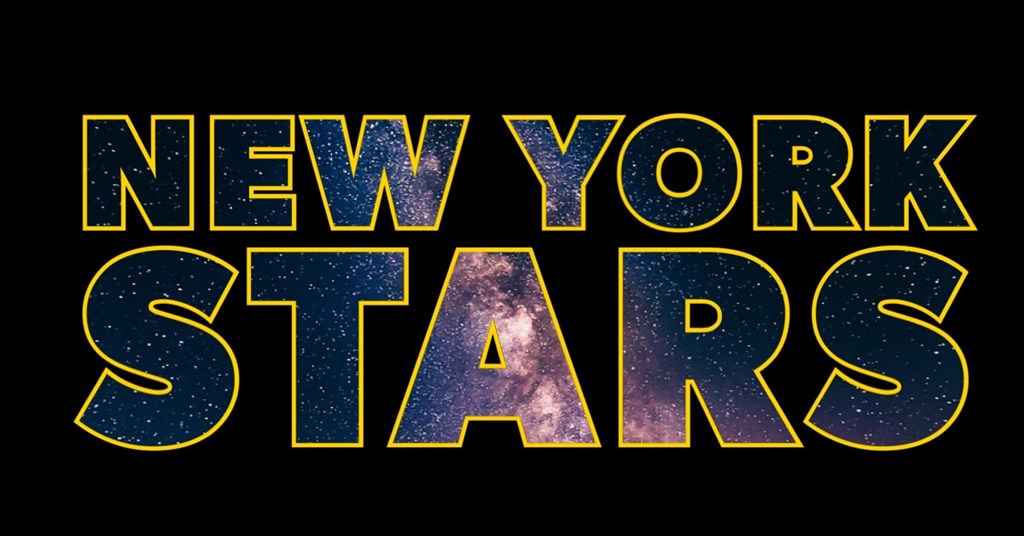 Come stargaze with us!

Orange County NY takes up a large portion of lower Hudson Valley and our area (Deerpark Township) straddles the Shawangunk Mountains to the east and the lower Catskill Mountains in Sullivan County NY to the west.  Our region is just remote enough that fireflies and shooting stars can dazzle us during most clear nights. 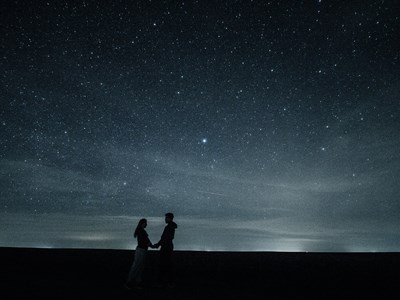 Camp during a new moon:

The new moon is the phase when the moon is invisible to us here on Earth. This happens when the moon is between the earth and the sun, and its illuminated side is facing away from us. That lack of illumination makes it possible to see a much larger variety of objects in our universe with just your naked eye.

What should you bring?

To add to the fun you can bring a telescope or any kind of binoculars.

Your next best opportunities to stargaze are on and around the new moons: Monday July 20, Tuesday August 18, Thursday September 17, and Friday October 16, 2020. 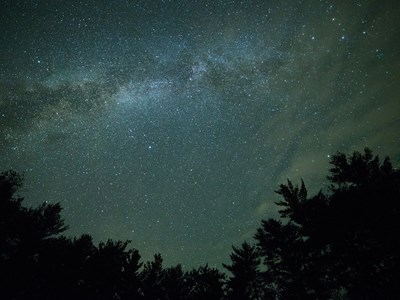 Camp during a major meteor shower:

-Perseids (PER) July 17 - September 1  (Peaking around August 12)  The Perseids are the most popular meteor shower as they peak on warm August nights as seen from the northern hemisphere.

-Orionids (ORI) September 23 - November 27  (Peaking around October 22) The Orionids are a medium strength shower that sometimes reaches high strength activity. In a normal year the Orionids produce 10-20 shower members at maximum. In exceptional years, such as 2006-2009, the peak rates were on par with the Perseids (50-75 per hour).

Spot The Station will give you a list of upcoming space station sighting opportunities for your location. Several times a week, Mission Control at NASA’s Johnson Space Center in Houston, TX, determines sighting opportunities for over 6,700 locations worldwide. If your specific city or town isn’t listed, pick one that is fairly close to you. The space station is visible for a long distance around each of the listed locations.

To look up viewing times for any location on Earth for the ISS and dozens of other satellites, please use NASA’s SkyWatch application.

Camp during a full moon: 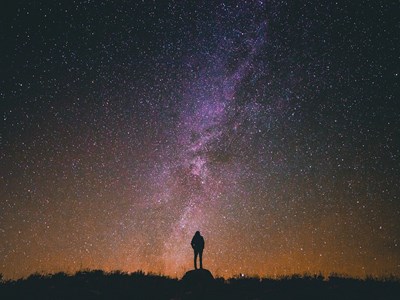 -July 8: The "morning star" Venus is at its greatest brightness for the year, shining at magnitude -4.5 in the morning sky.

-July 11: The waning, gibbous moon will make a close approach to the Red Planet in the early morning sky. It will be in conjunction with Mars at 3:38 p.m. EDT (1938 GMT).

Check out Space.com for what’s happening in our universe:

And a few good apps recommended by the American Museum of Natural History:

-Starwalk - lets you point at the sky and see what’s up there in real time based on your location. See something interesting? Tap on it to get more information. It’s free to begin with, but you can pay to upgrade to more features.

-Google Sky Map -  is basically Google Maps, but for space. Its data is pulled from a wide range of sources, including the Sloan Digital Sky Survey, the Hubble Space Telescope, and NASA's Chandra satellite.

-Exoplanet -  is a bit more advanced and “does a little bit of science for you,” Faherty says. This interactive catalog of all known exoplanets (planets orbiting stars beyond our solar system) is free to download and updated every time a new exoplanet is discovered.

Last, but not least - Improve your stargazing experience with:

13 Tips for Stargazing From Astronomers - on Mentalfloss.com  https://www.mentalfloss.com/article/66316/13-tips-stargazing-astronomers