What do Chincoteague and the ISS Have in Common? 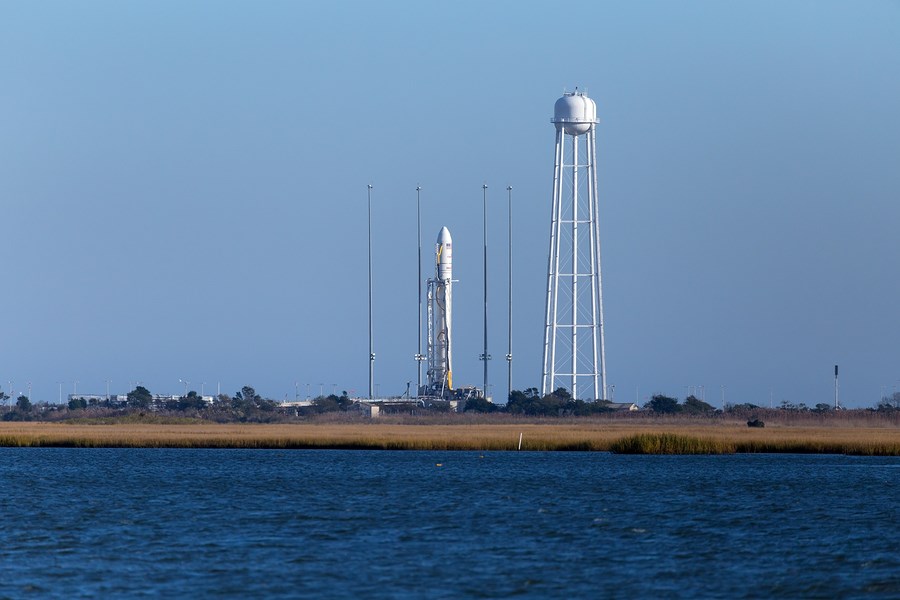 The pastoral beauty of Virginia’s Eastern Shore and the small-town charm of Chincoteague might not seem like they go hand in hand with rocket scientists and space exploration but think again. Since 1945 Wallops Island has served as a rocket launch site and today supplies for the international space station are launched just a few miles from Chincoteague.

In 1945 the predecessor to NASA, the National Advisory Committee of Aeronautics, created a rocket launch site at Wallops out of a need for missile research during World War II. It was designated the Pilotless Aircraft Research Station. The station’s mission expanded to include gathering information on flight at supersonic speeds and studying airplane design at supersonic flight.

In 1958 congress created NASA and the research station became Wallops Station. One year later NASA acquired what was Naval Air Station Chincoteague. It is now known as Wallops Main Base.

Among the many missions at Wallops, capsules were tested for Project Mercury, which was an important first step in human spaceflight. Both the design of the capsules and the escape system were tested at Wallops.

In February of 1961, a payload was launched for the first time from Wallops and in 1964 the facility saw its first launch of a satellite into Earth’s orbit.

In the ‘70s Wallops expanded its research role and played an important role in the practice of using instruments on satellites to study sea topography. In 1974 the station's name was changed to Wallops Flight Center.

In 1981 the name was changed once again and it finally became Wallops Flight Facility. Wallops also became part of Goddard Space Flight Center and took on the management of the scientific balloon program.

Many important and fascinating missions have launched from Wallops Flight Facility, but day to day missions include sounding rockets, scientific balloons and aircrafts.

You can learn more about the history and future of Wallops and have some hands-on fun at the Wallops Flight Facility Visitors Center.

Quick Facts: Wallops Flight Facility covers a total of 6,200 acres. There are three main sections to Wallops, the main base, the mainland and the Wallops Island launch site. There are six launch pads on the island. The Wallops Flight Facility Research Airport is located on the main base and has three runways. More than 15,000 rockets have launched from Wallops since 1945.

From US 13: Turn onto SR 175/Chincoteague Rd. Continue approximately 15 miles. Cross drawbridge onto Chincoteague Island; continue straight onto Maddox Blvd. Go approximately 1.6 miles. At the traffic circle take the first exit on the right to KOA
Connect With Us:
Share This:
Get Google Directions