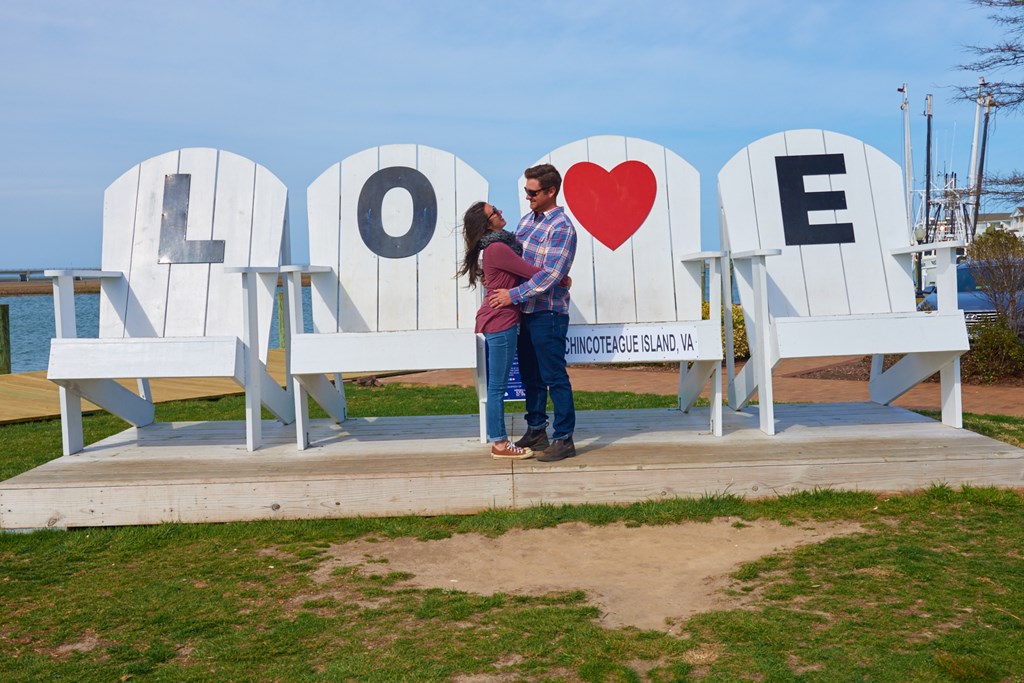 Chincoteague Island is its own little world. It has a rich history, a unique culture, fun local traditions and even its own dialect.

As you make your way around the island you’ll likely hear many of the terms or phrases below, so here’s a handy guide to the local lingo.

The Tump:  A term used to refer to Chincoteague Island

Son: An exclamation along the lines of oh boy or a way of referring to someone

Bae: A way of referring to someone that’s like son but used especially when a teaguer can’t remember your name. Used on the island long before the popularization of the word as slang.

Up the Neck: The North end of Chincoteague Island

Down the County: Any portion of Accomack County south of Chincoteague

Up the Road: Anywhere north of the island

‘Magine: Confirmation like I suppose so or an exclamation of agreement

By ‘n By: Eventually

Breaklighting: The practice of tapping your brake lights when you pass someone on the island that you know. They will look for the break light flash in their rearview mirror and reciprocate with their own break light tap.

Squall is Coming:  A storm is brewing

How ‘Bout it: An acknowledgment similar to I know, right.

None: Often used as a double negative

Ain’t no count: Someone or something that is worthless

Good Lord Willing and the Creek Don’t Rise: If everything goes well

i.e. “Are you coming for supper on Sunday?” “Good Lord willing and the creek don’t rise.”

Higher Than Quinine: Something that’s expensive

You Know Not: An exclamation similar to I know you didn’t just do that or oh no you didn’t

What do Chincoteague and the ISS Have in Common?

From US 13: Turn onto SR 175/Chincoteague Rd. Continue approximately 15 miles. Cross drawbridge onto Chincoteague Island; continue straight onto Maddox Blvd. Go approximately 1.6 miles. At the traffic circle take the first exit on the right to KOA
Connect With Us:
Share This:
Get Google Directions