Museums to Visit in and Around Chincoteague 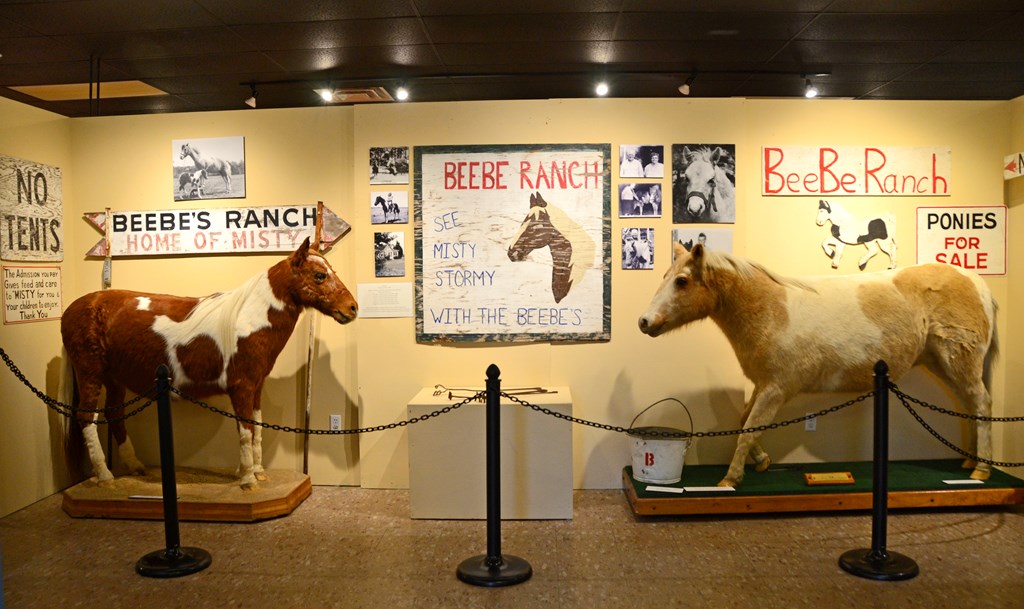 Chincoteague Island and the surrounding community have a long and fascinating history. This little region tucked between the Chesapeake Bay and the Atlantic Ocean is home to some of America's oldest towns and has also played an important part in space exploration. There are some great museums throughout the region that can teach you all about this fascinating history!

Follow the history of Chincoteague all the way from its first people through the boom years of the oyster industry and into the 21st century at this charming museum. You can also see Misty and her foal Stormy and tour a renowned decoy carver's shop.

Get an up-close look at the oldest structure on Chincoteague. It is the only home known to survive from the early days of life on Chincoteague and it's one of only two houses in Virginia with a wooden chimney. Make sure you get a look at the carvings on the outside of the house.

Learn about Wallops role in the early days of space flight and discover the future of NASA's work on Virginia's Eastern Shore. You can also learn about aeronautics, orbital and suborbital rockets, scientific balloons and NASA's current missions. Stop by on Saturdays for hands-on science for kids.

Learn about more than 350 years of history at the Saxis Island Museum. This small museum shares the story of daily life and industry in this remote bayside village. It's a fascinating look into how previous generations lived on Virginia's Eastern Shore.

This interactive museum is a great place for kids. They can learn all about the history and ecology of the Pocomoke region while watching otters play, climbing aboard a life-size steamship, crawling inside a beaver dam and so much more.

6 Parks to Visit Near Chincoteague

How to Spend a Rainy Day on Chincoteague