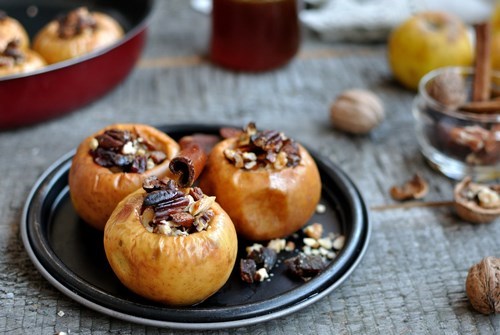 Fall is fantastic for camping at Cape Hatteras/Outer Banks KOA Holiday. These quick recipes will be a sure hit to make your trip even better. Enjoy!