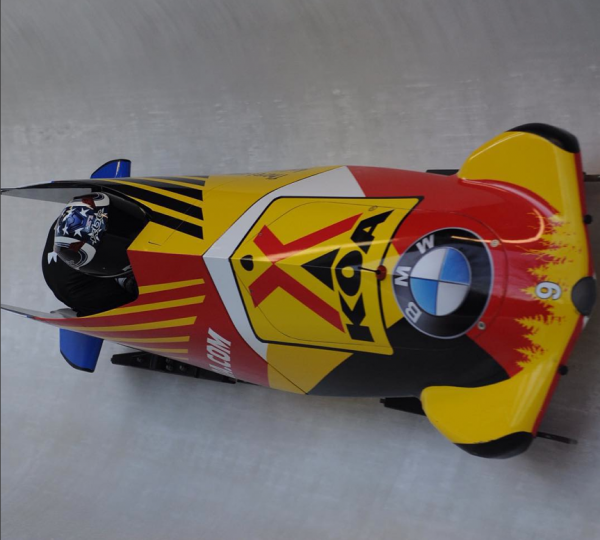 The Bobsled and Skeleton World Cup Tour continues on home ice at the Utah Olympic Park in Park City, Utah this week. Fresh off a three gold medal haul in Lake Placid’s event last week, Team USA has high hopes of carrying momentum into Park City’s races. The 2002 Olympic track will host four of the five disciplines over two days of racing on Friday and Saturday and will feature two four-person bobsled competitions. 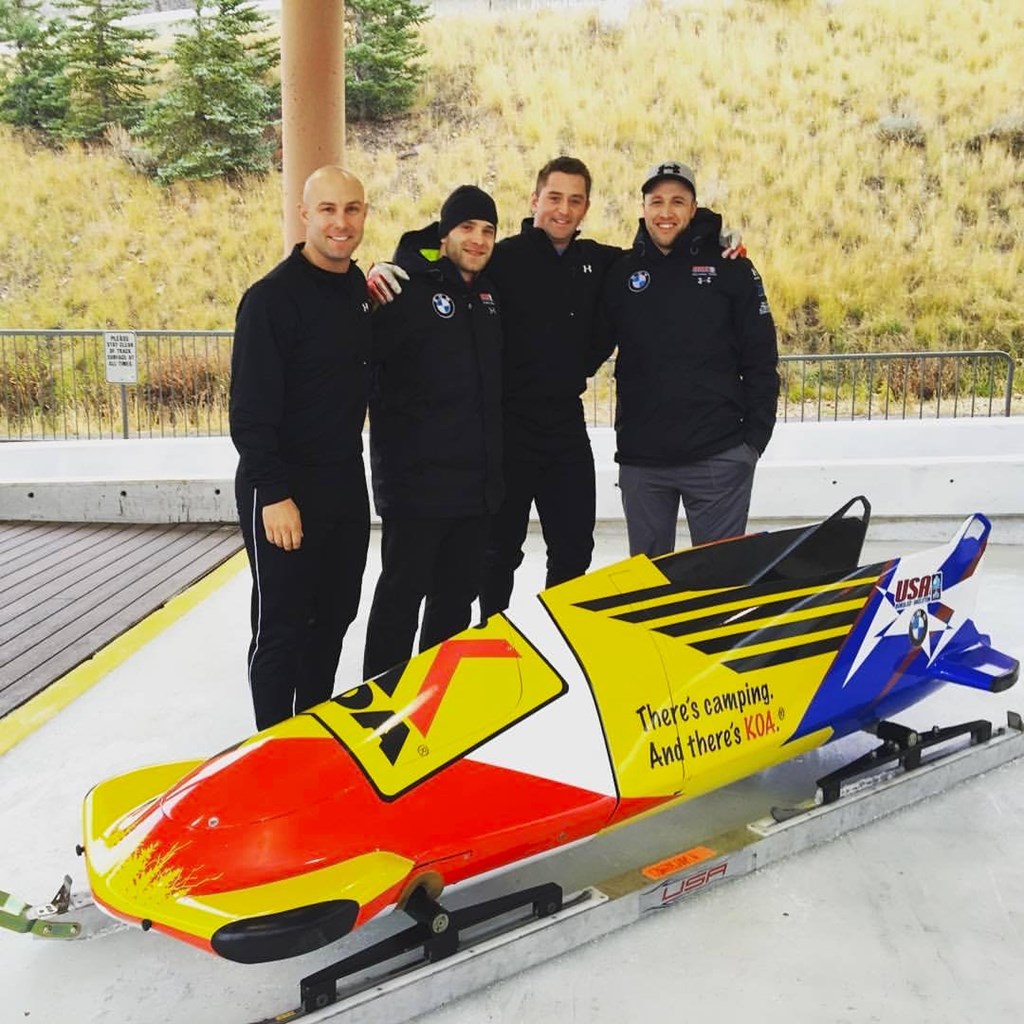 Join KOA in cheering on #TeamUSA this week at the Park City World Cup! If you’re in town, spend the night at the Salt Lake City KOA open year round and about 30 minutes from the Utah Olympic Park in Park City, UT.

Admission to the Park City World Cup is free and the venue will provide a fan festival for attendees on both days of racing. The detailed schedule is outlined below: 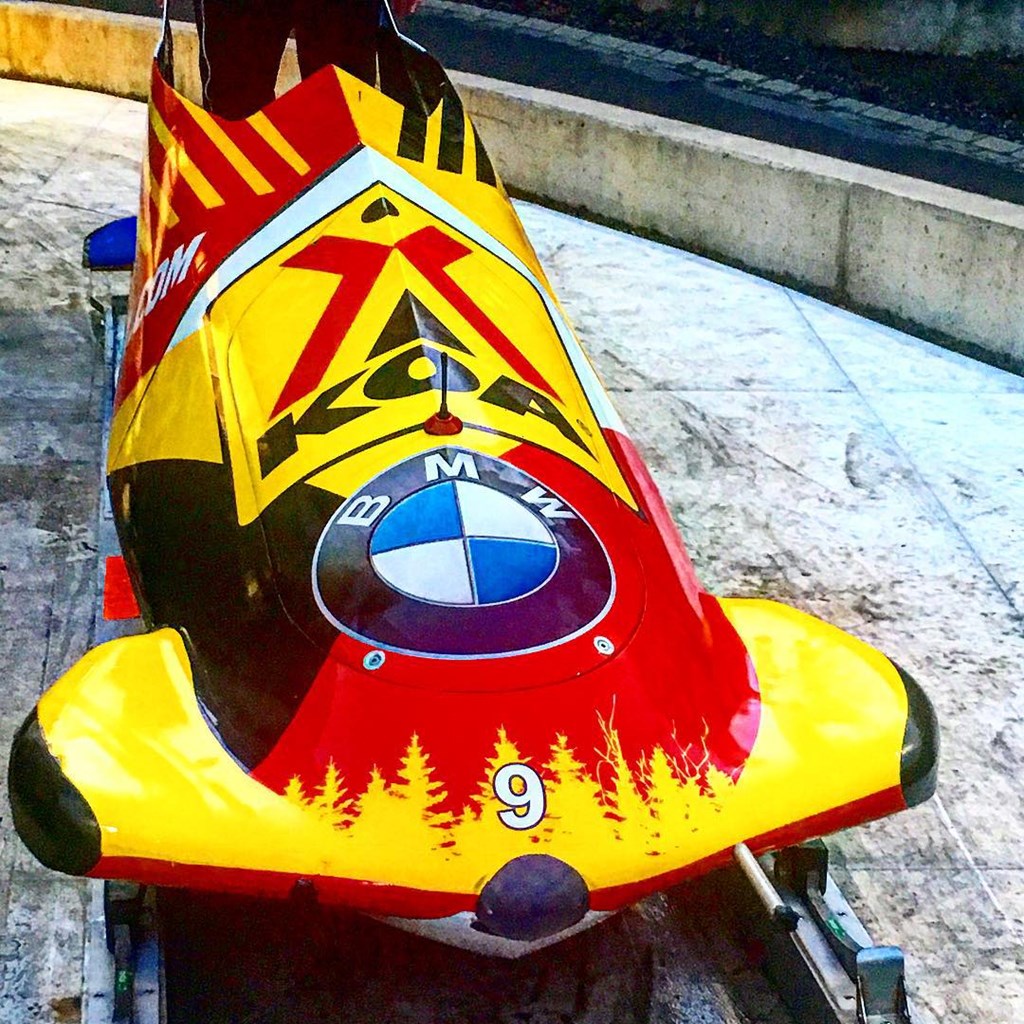 USA Bobsled & Skeleton (USABS), based in Lake Placid, N.Y., is the national governing body for the sports of bobsled and skeleton in the United States. USABS would like to thank its sponsors, suppliers and contributors for their support: BMW of North America, Century 21 Real Estate, Under Armour, Kampgrounds of America, Boomerang Carnets, Park City Lodging, Inc., Classroom Champions, UberSense, Tesa Tape, Ferris Mfg. Corp, Protostar, Machintek and deBotech and Carpenter. For more information, please visit the USBSF website at www.usabs.com.