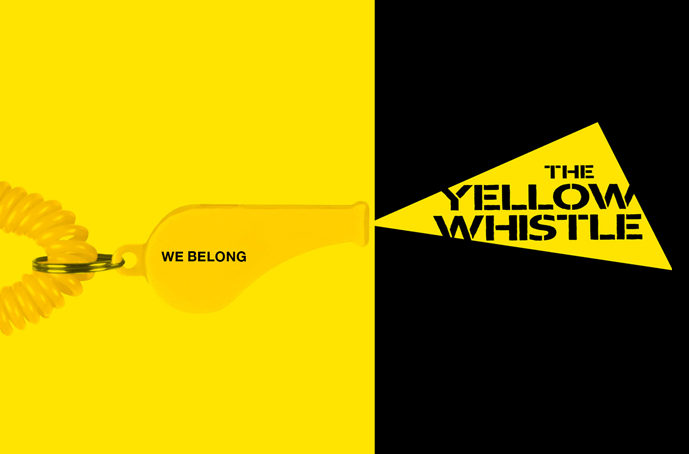 In the wake of recent acts of violence and harassment targeting the Asian community, KOA owners Oscar Tang and Agnes Hsu-Tang are spearheading a new initiative to bring awareness and help eliminate violence toward Asian Americans. The Yellow Whistle™ campaign is a symbol of self-protection and solidarity in the fight against historical discrimination and anti-Asian violence.

In nature, yellow is the color of daffodils and sunflowers, signaling the advent of spring, bringing hope, optimism and enlightenment. In America, yellow has been weaponized against Asians as the color of xenophobia. A seemingly simple gadget, The Yellow Whistle™ serves a universal purpose – to signal alarm and call for help – for all Americans.

“In recent months, I have been very concerned about the attacks on Asian Americans which have been taking place across the country,” said Oscar Tang, owner of KOA. “In an attempt to do something about it, we’ve come up with The Yellow Whistle™ as a way to help.” 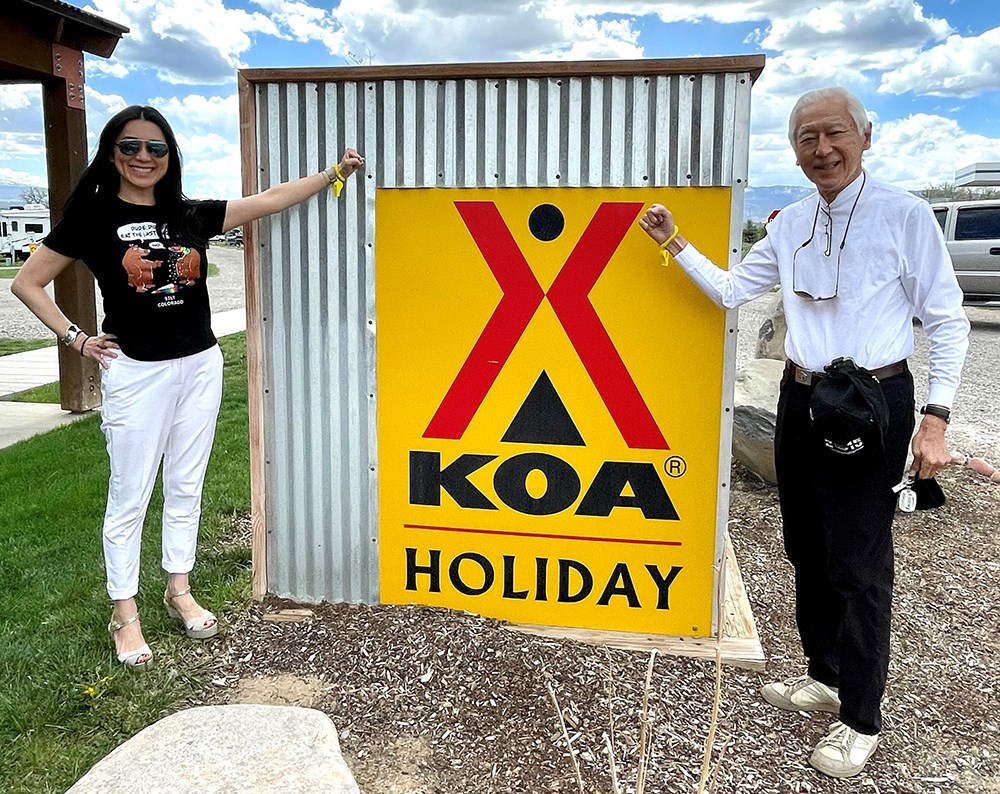 One of KOA’s central beliefs is that camping is fun and for everyone. While that’s a seemingly simple statement, it’s a message of inclusion that points to welcoming everyone regardless of ethnicity, background, or lifestyle. We believe everyone deserves to be heard, respected, and to feel safe.

In partnership with The Yellow Whistle™, limited supplies of whistles will be offered free to the public at select KOA locations as well as at a network of partners including the New-York Historical Society. Whistles are intended to be carried as often as possible and are to be used to alert the public to danger. If you hear a whistle, call 911.

Pick Up Your Yellow Whistle™ at These Campgrounds